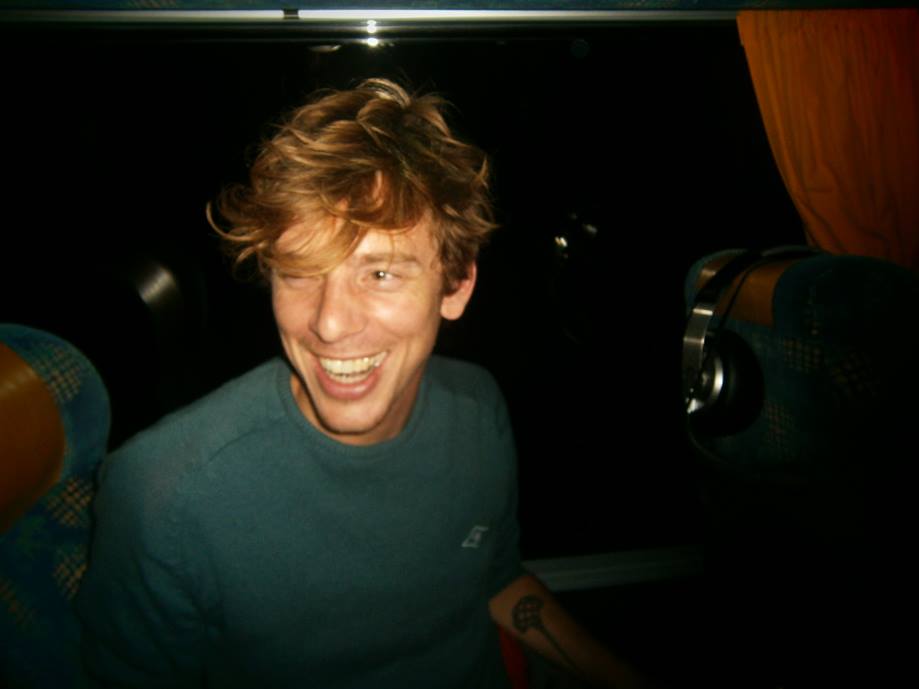 Philip Vermeulen is a Hague-based Dutch artist who makes large-scale installations as part of ongoing research in altering psychological states through the manipulation of primary phenomena of light sound and movement. Philip’s work continues a lineage of experimental art from the Zero art movement, sound art, kinetic sculptures, and audiovisual arts.

He creates what he calls hypersculptures, kinetic sculptures that move at such a high speed that they change our perception of the physical properties of these materials. In these environments, fans spin at a rate that splits white light into distinct colours (fanfanfan), soft materials vibrate and ripple so fast that they appear to stand still (Flapflap), and with the stimulation of stroboscopic lights, ghostly images are summoned from your brain to the surface of your retinas (Int/Ext).

Since then, his work has been shown at locations from museums (Rijksmuseum Twenthe, Arti et Amicitae) to clubs (Berghain), media festivals (Ars Electronica, TodaysArt, W139, CTM Berlin), and outdoors (Into the Great Wide Open).

Philip’s work has been described as “elusive and beautiful, but sometimes frightening and scary” (Bright.nl) an experience that “humbles the body and terrifies the senses” (Neural Magazine) and a “potential death trap” where “infectious rhythms spur the body to movement” (The Wire Magazine)x