Mario de Vega (MX/DE) is an artist. He creates site-specific interventions, sculptures, sound improvisations, and experimental publications. In the context of music, his practice explores the value of fragility and indetermination. De Vega is also interested in both the perceptive capacities and incapacities of humans, such as the limits of aural perception and the transposition of high and low frequencies into audible sounds.

Marianthi Papalexandri-Alexandri is a Greek-born composer and sound artist working in Berlin, Germany, Ithaca, NY and Zurich, Switzerland. Papalexandri’s works interweave the borderlines of sound art, musical composition, visual objects and performance and explore the factors that link these art forms. It is a work that challenges the production and perception of sound by questioning the instrument as a sound-generator as well as the type of sound production and behavior of the performer. The world of sound and the visual appearance of Papalexandri’s works are in continuous interaction, while being uncompromisingly precise, pure and economical in their means.

Budhaditya Chattopadhyay is a contemporary artist, researcher, writer and theorist. Incorporating diverse media, such as sound and moving image, Chattopadhyay produces works for large-scale installation and live performance addressing urgent issues such as the climate crisis, human intervention in the environment and ecology, migration, race, and decolonization. As an artist, Chattopadhyay is an attentive and com(passionate) listener of the world around him, endeavoring to connect the disparate resonances across the borders and cultures through a practice committed to advocating for reciprocity and equality in the contemporary societies.

Mischa Daams is a interdisciplinary artist that lives and works in The Hague, the Netherlands. Daams’ artistic practice consists of experiential environments, performances and films in which simple choreographies unfold complex & chaotic behavioral patterns in diverse media such as kinetic motion, moving images, light and sound. Daams is interested in exploring, revealing, creating and controlling patterns in many forms, including patterns involved in human and machine perception and those arising in altered states of consciousness or the ones that influence our social behavior.

No Patent Pending #38 is presented by iii in collaboration with WD4X and with the support of the Creative Industries Fund NL, Stroom Den Haag and Gemeente Den Haag. 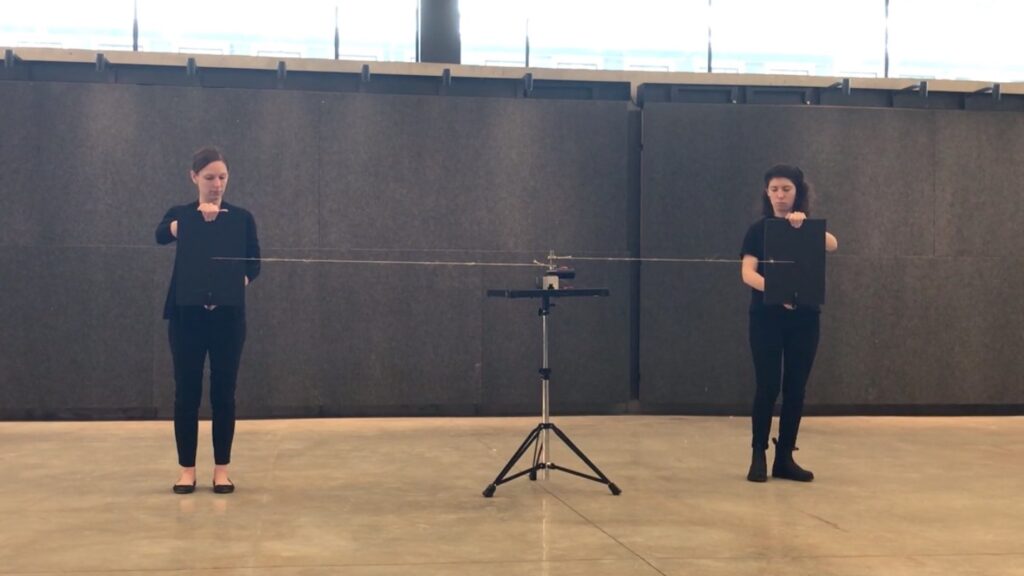