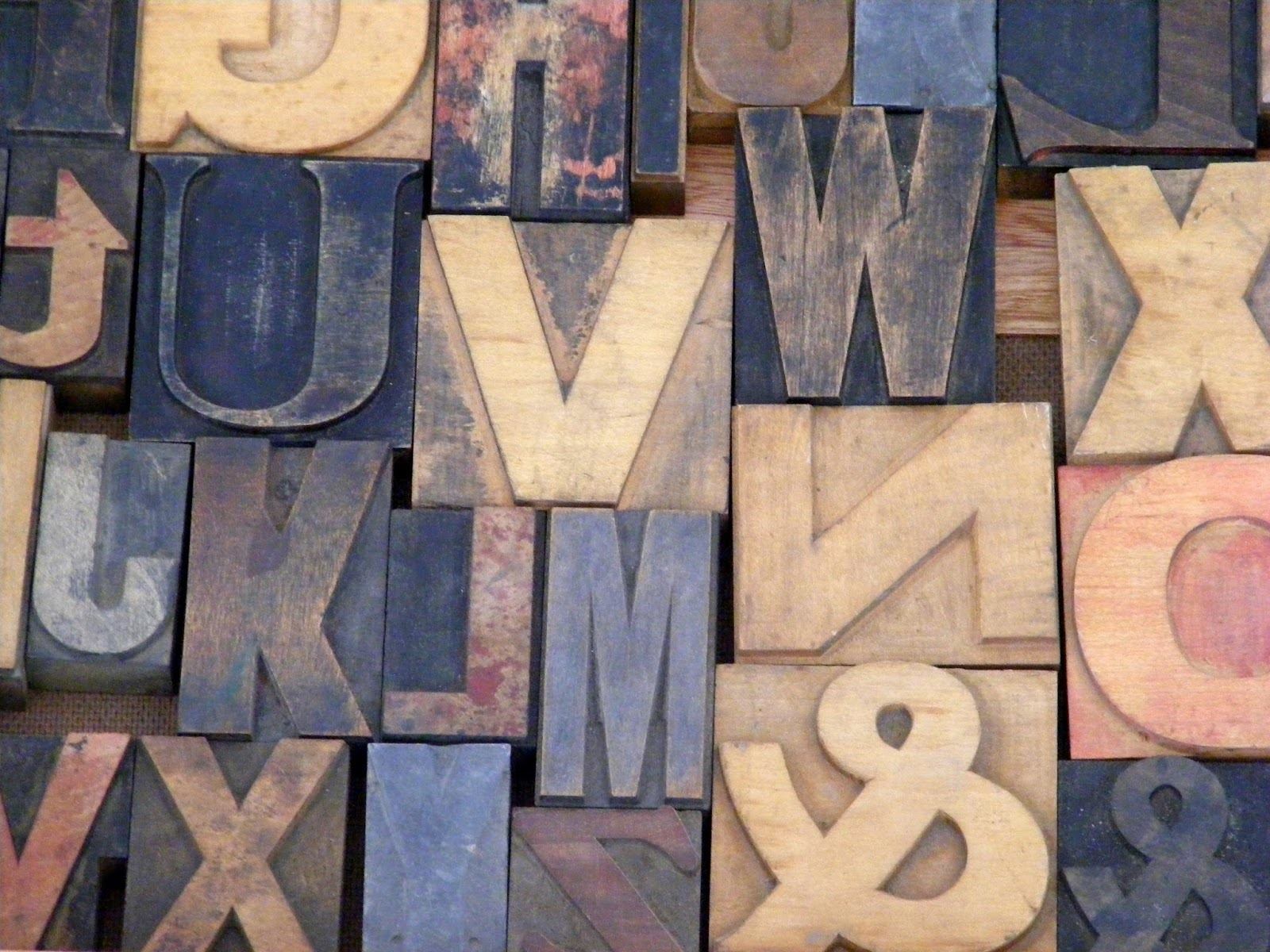 There is a limited number of spaces available for this event. As this is a discussion, you are expected to have read the provided texts before attending. Please reserve a spot by sending an email to platformtm@gmail.com. We will also provide you with a copy of the texts once you have RSVP’ed.

In this cluster we will explore the practice of publishing in relation to ‘the post-digital’, a notion that describes a condition in which we live in, a hybrid time in which distinctions of ‘old’ and ‘new media’ have become obsolete, and where any publishing practice is being acknowledged as a material practice. Materiality is no longer understood as a mere physical property but as something that is inherently political, an emergence that may occur between textual content, its manifestation as an artifact, the economies and practices, as well as the non-human and human agents determining a publication’s production and consumption. We will ask how is artistic practice, understood in a broad sense as a gesture of ‘going public’, affected by this? What strategies, formats and notions of authorship and public may emerge from this new sensibility?

The second session will be a workshop on publishing, called “Performing Interstices: Reading as Writing forward”. Here we will look at text not as a secluded work, but as a provocation that offers its possibilities as an event, inviting us to intervene. By applying choreographic protocols as a “code for bringing-into-relation”, we will explore how we are provoked physically and cognitively into reading and responding, and thus contributing to the creation of the text.

Florian Cramer, reader in 21st Century Visual Culture/Autonomous Art & Design Practices at Willem de Kooning Academy and Piet Zwart Institute, Rotterdam. Recent publications include the YouTube lecture “Meme Wars: Internet culture and the ‘alt right’ “, the zine ‘The Moral of the Xerox’ (in collaboration with Clara Balaguer) and the book “Pattern Discrimination” (in collaboration with Clemens Apprich, Wendy Hui Kyong Chun and Hito Steyerl, forthcoming at Minnesota University Press). He also serves as a board member for De Player and PrintRoom, Rotterdam.

Rebekka Kiesewetter studied art history, economics and modern history, and is active as a writer, editor, lecturer, curator and researcher. Her works in critical theory, practice and making as critique evolve at the intersections of experimental publishing, socially engaged design and architecture, artistic research, humanities and cultural sciences.. She experiments with methods and formats of investigation, intervention, representation and publication that might generate understandings and potential for multiple iterations by means other than those academic and artistic research and creative composition typically afford.

Alessandro Ludovico is a researcher, artist and chief editor of Neural magazine since 1993. He received his Ph.D. degree in English and Media from Anglia Ruskin University in Cambridge (UK). He is Associate Professor at the Winchester School of Art, University of Southampton and Lecturer at Parsons Paris – The New School. He has published and edited several books, and has lectured worldwide. He also served as an advisor for the Documenta 12’s Magazine Project. He is one of the authors of the award-winning Hacking Monopolism trilogy of artworks (Google Will Eat Itself), Amazon Noir), Face to Facebook).

ABOUT THE READING ROOM

The Reading Room is an event series dedicated to creating a community-oriented, public platform for encounters with contemporary ideas on art and society. At its core, The Reading Room series revolves around the reading of texts provided by invited guests – cultural theorists, philosophers and curators – who join our diverse community in an open discussion while providing context and perspective.

The series stems from a belief that keeping a close connection to historical and emerging theories on art and culture is invaluable to artists. Especially in the 21st century, where theory, practice and social engagement in the arts seem to merge ever more seamlessly.

The Reading Room is organised by Jonathan Reus, Sissel Marie Tonn and Flora Reznik. The program is supported by Stroom Den Haag and the Dutch Creative Industries Fund, and is produced by the Instrument Inventors Initiative. 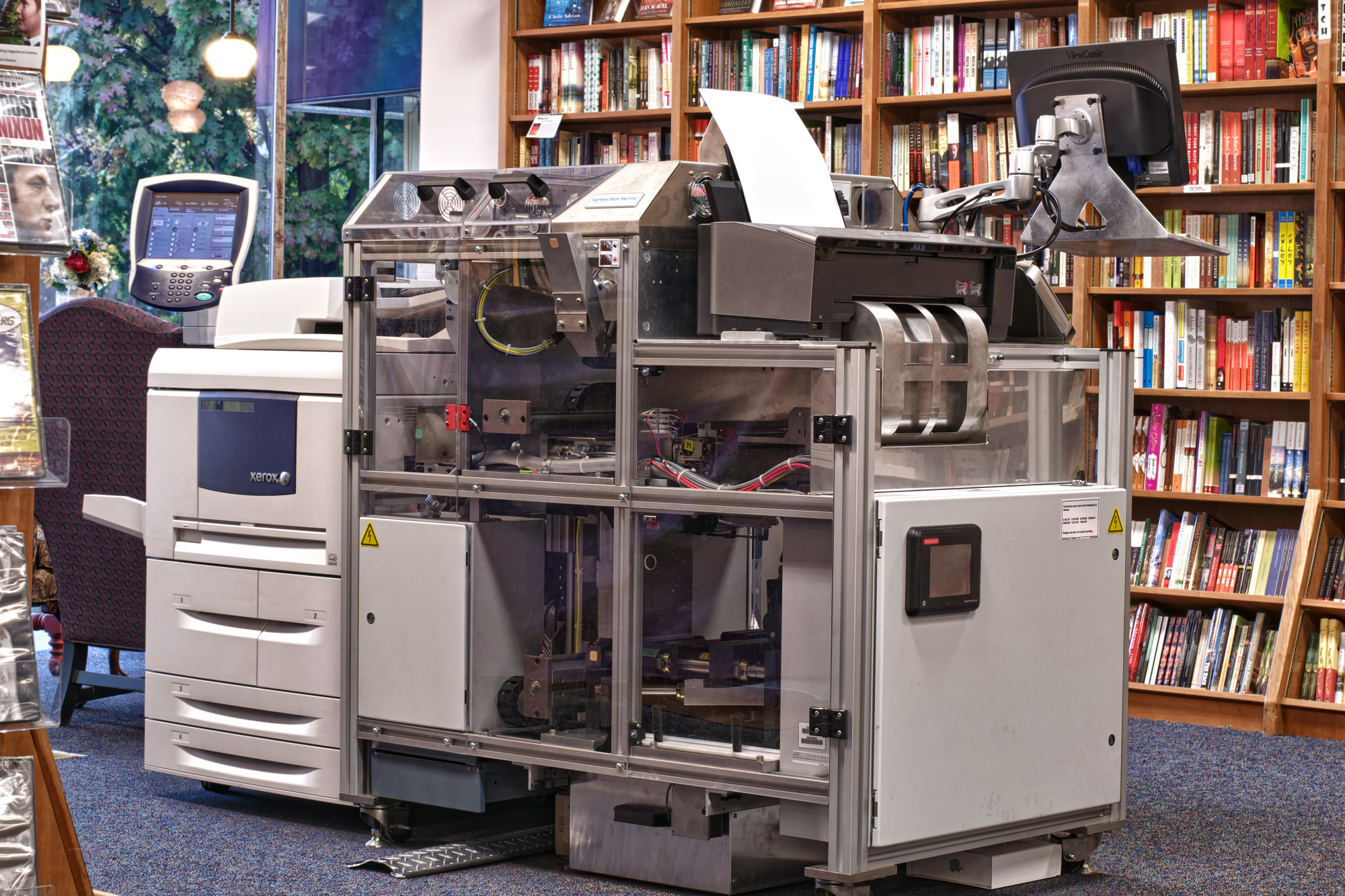