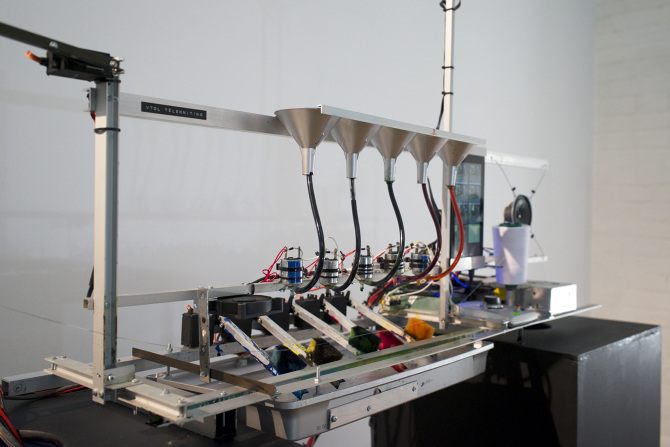 Read an interview with Dmitry on Jegens & Tevens here.

During his residency, Dmitry created his instrument Driver, with which he performed an algorithmic composition on No Patent Pending #27