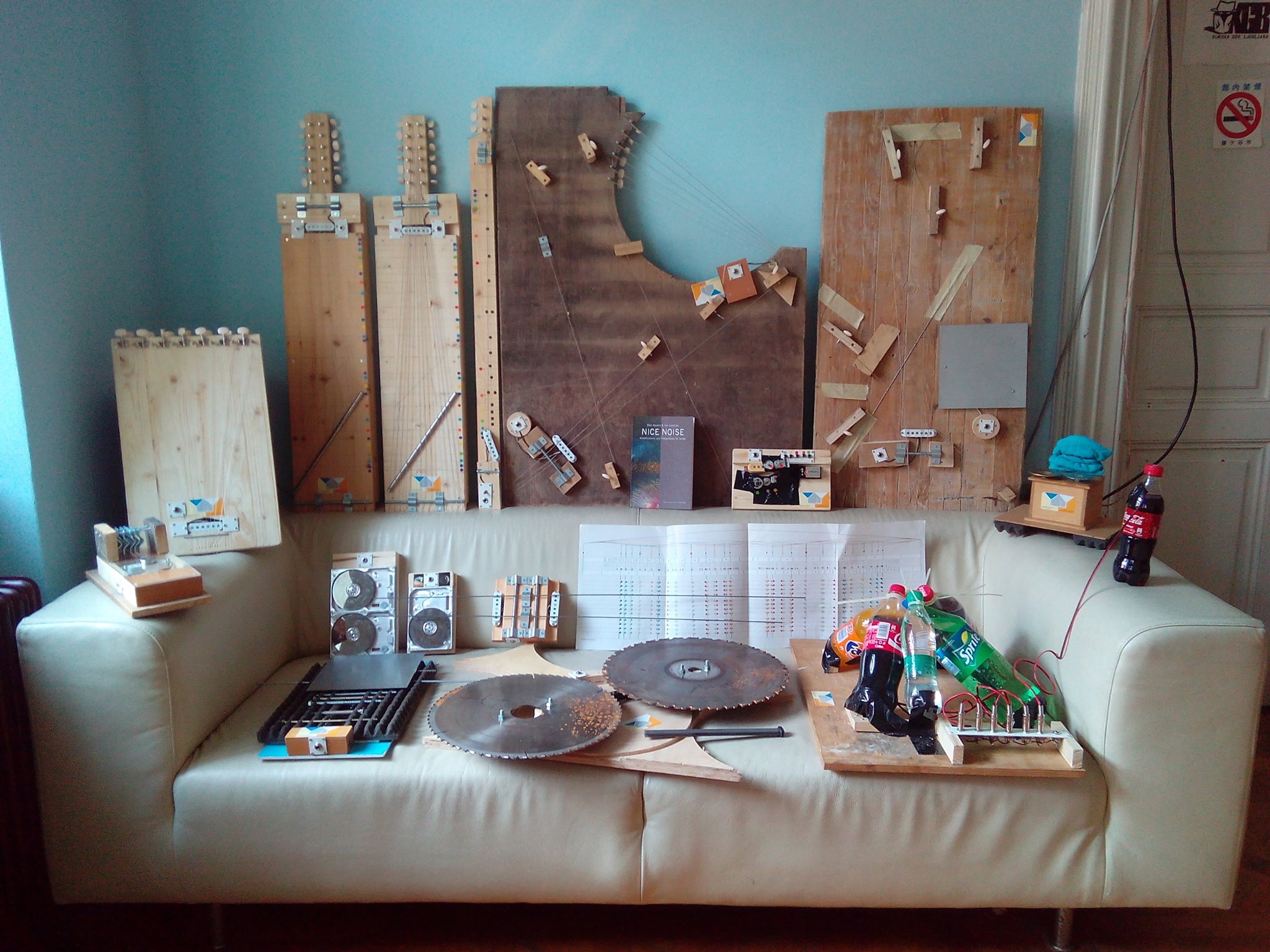 During his residency, Yuri built three of his helicopter instruments and performed with them on No Patent Pending #28. You can read an interview with him on Jegens & Tevens. 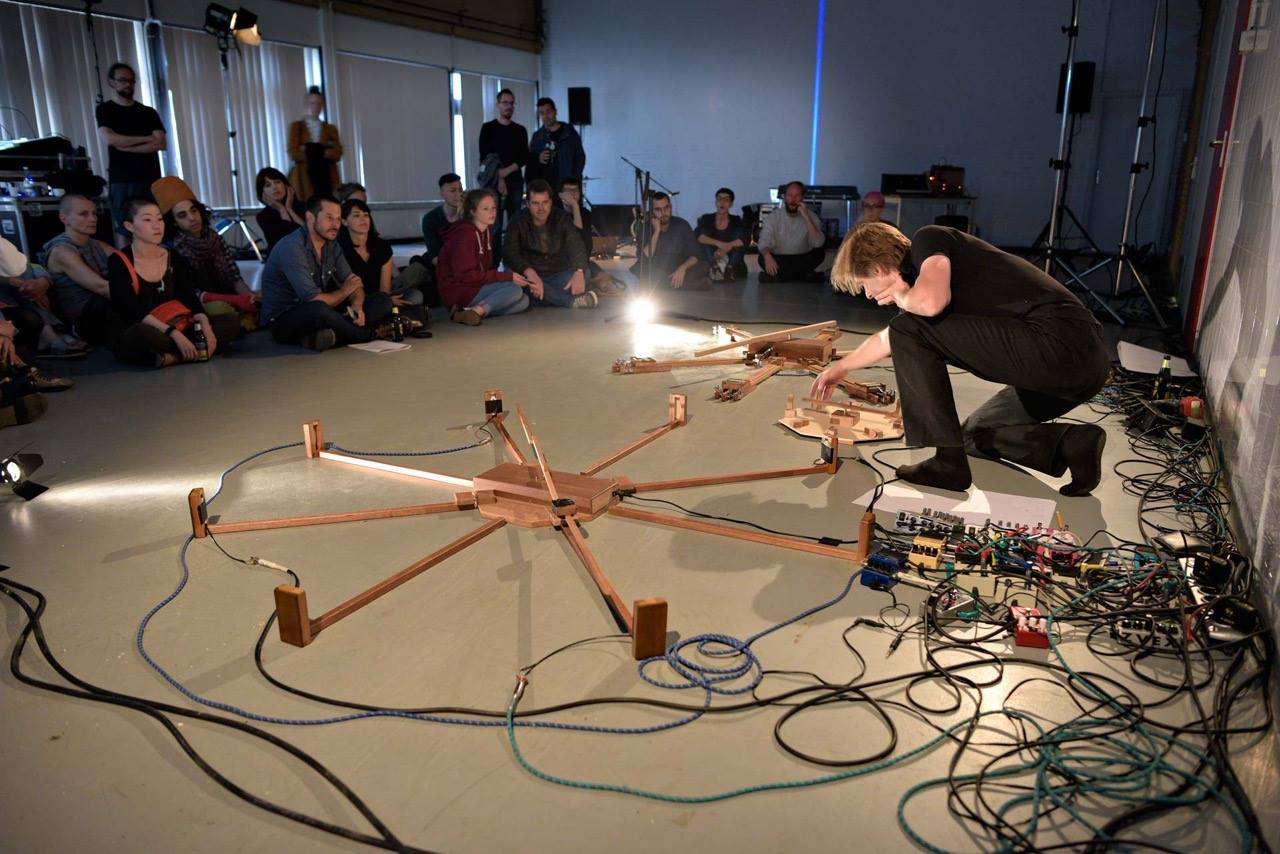