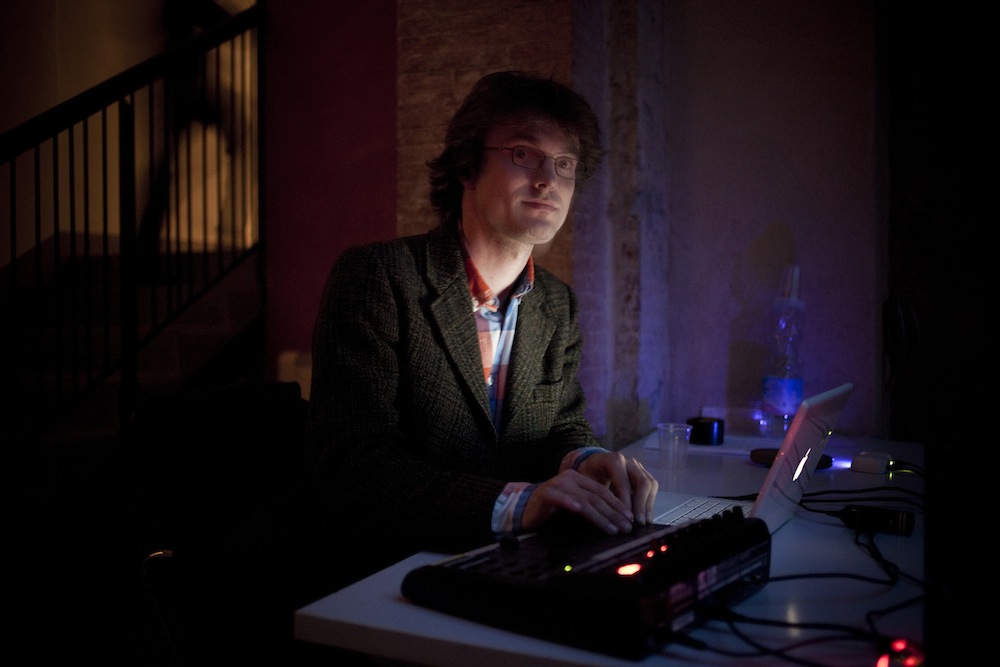 Focusing on the potential of listening to establish new connections between people, places and objects, Matteo Marangoni’s performances and installations employ field recordings, sound archives, computer programming and DIY electronics. Finding unconventional uses for audio technologies and other media, his work probes the relationship between sound, space and the body, approaching the body of the listener through physical experiences that collapse and reshape the space between subject and object.