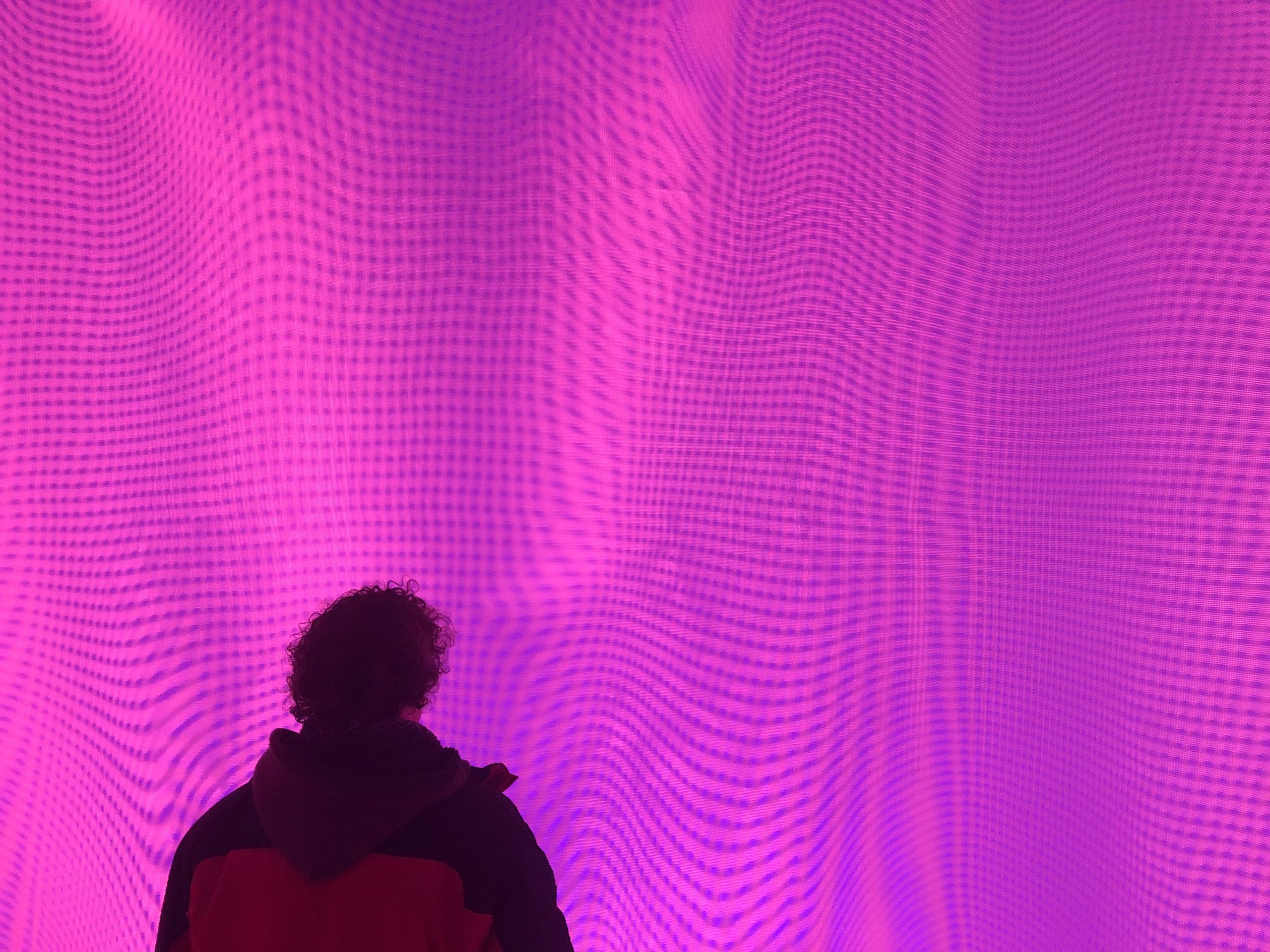 Exhibition of two new pieces from Philip Vermeulen that are part of the Mreeee series @ Optie B, in Den Haag. These two pieces will be part of a total exhibition that is called ‘Museum voor je zelf’ The Mreeee series consists of kinetic paintings that investigate the phenomenon of moiré. These are interference patterns that arise when two grids of fine gauze cloth move over each other. This creates an alienating perception of space in the viewer, a deforming dimension. A phenomenon that Vermeulen has been studying in his work for some time, including in the installations More Moiré² (2020) and 10 Meters ofSound (2014). 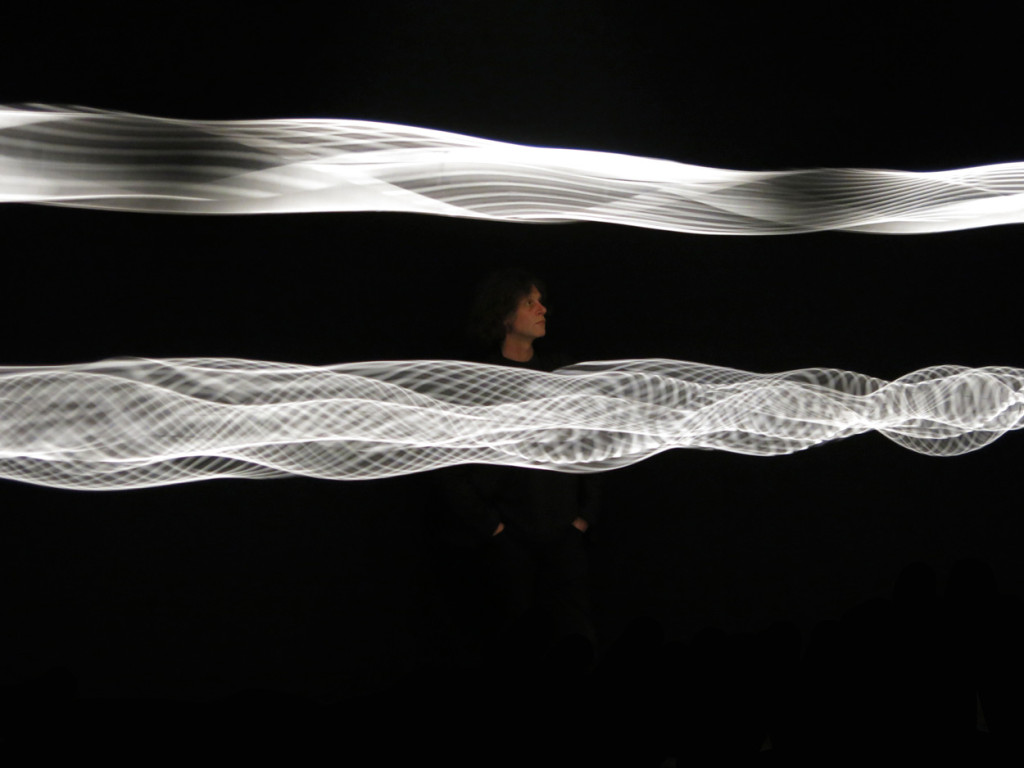