In this seminar we will be focusing on the act of perceiving, instrumentalizing and annotating spaces, using our ongoing research project ‘Sensory Cartographies’ as a departure point. This work sprung out of conversations with anthropologist Judith van der Elst, whose work with geoinformatic technologies and indigenous cultures reveals the fact that spatial ontology is not universal across the human population, while geoinformatics tends to reify a certain western perspective on the navigation of space and geography.

Sensory Cartographies, as such, is an ongoing research project conceiving of new mapping technologies that take into consideration the constant flux that plays out at the interface between body and world. We are experimenting with and contemplating the way mapping technologies determine the way we experience space. Informed also by research from cognitive and neuroscience, for example, in the phenomenon of ‘sensory gating’, whereby the body’s sensory system acts as a filter, singling out or amplifying events in a sea of impressions. From this point of departure we have developed prostheses/extensions and recording/playback devices that amplify or challenge the sensory system in this process of spatial and environmental dynamics. 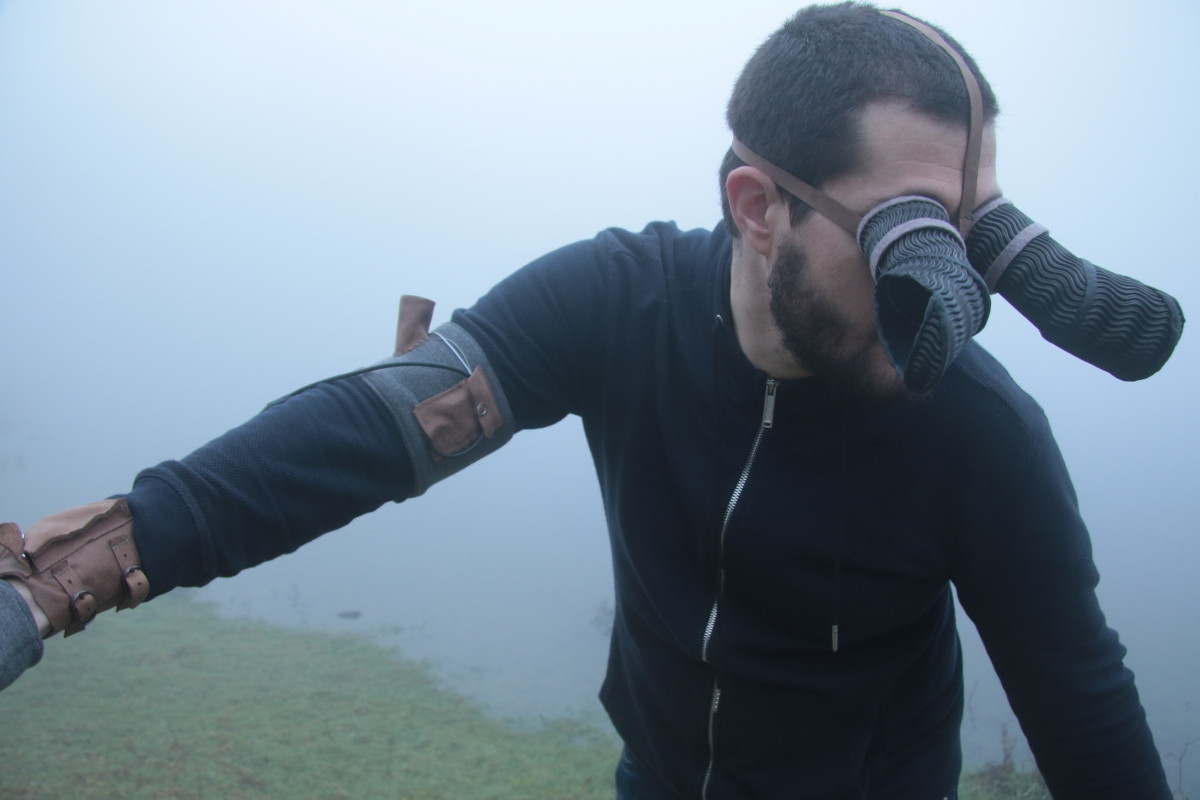