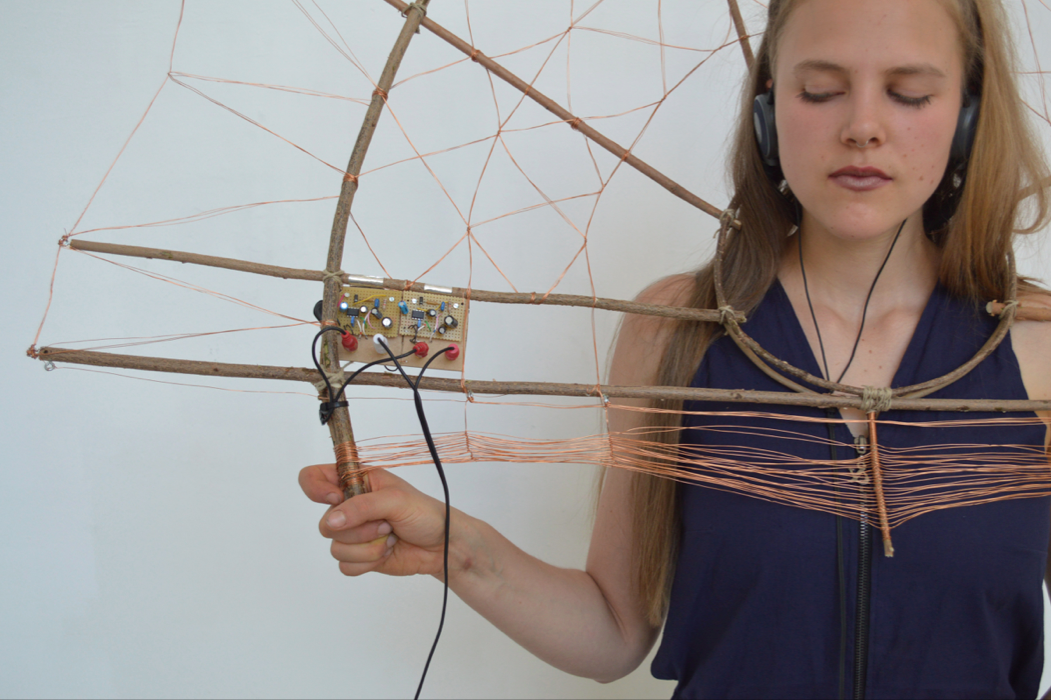 Dewi de Vree will be presenting work at Ferrotopia, Amsterdam as part of an evening about magnetism as a sixth sense.

Ferrotopia is an art installation at the Amsterdam NDSM shipyard, ‘gesamtskunstwerk’ and pop-up museum in one. The art installation of  Atelier van Lieshout  is an ode to iron (ferro = iron) and consists of a collection of characteristic buildings grouped around a central square. According to the principle head, heart, hands, program makers Joost Janmaat ( Partizan Publik ) and Rieke Vos (Stichting NDSM-werf) take the audience on an expedition in the world of iron. Substantive presentations alternate with expeditions, tastings, music, poetry and other arts:

September 6th the sixth sense: an evening about magnetism
Magnetism is our ‘sixth sense’. The ability to ‘feel’ that someone is behind us. That is because of the large amount of iron in our body, enough to make about 15 nails out of it. In non-human species, such as all migratory birds, this sense is much better developed. During the first evening expedition, we investigate man as a mineral, the taste of iron, what we can learn from birds, and how we can awaken the magnetism in ourselves. 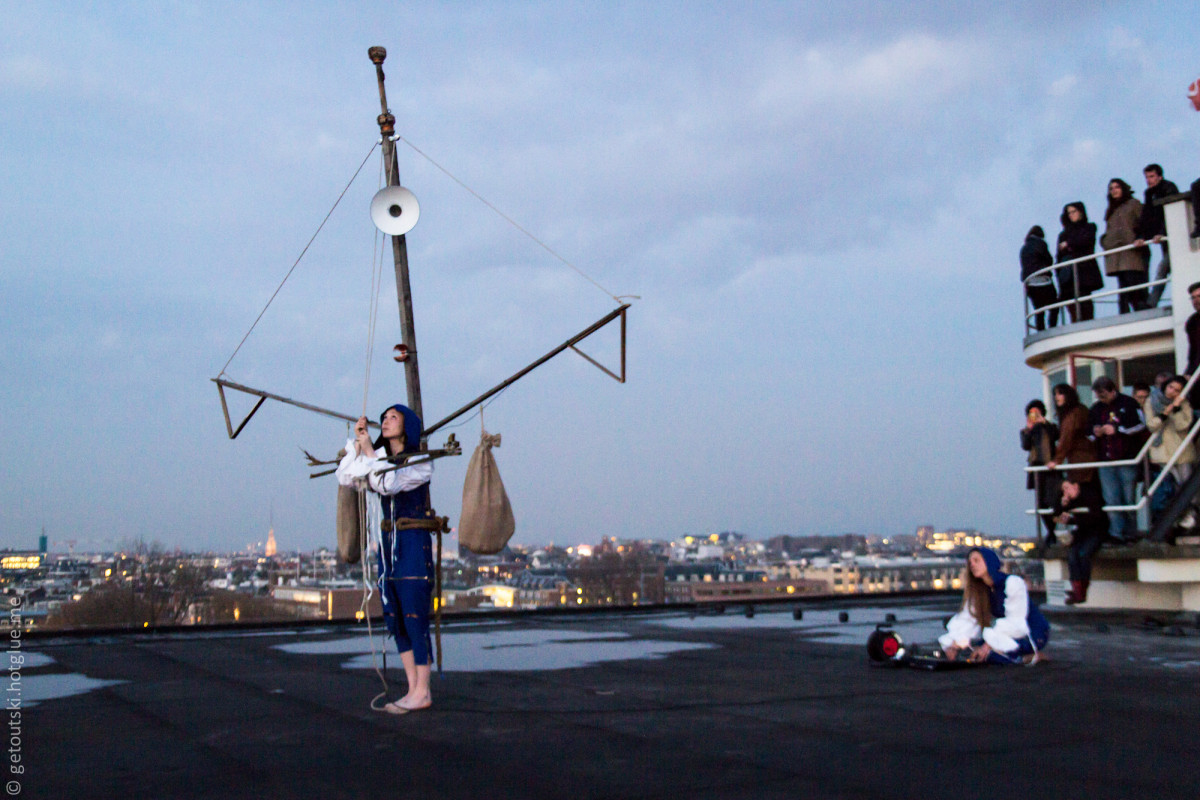