For Four in Proportion

Lars Kynde has recomposed his work Idiomatic Canon. The original version was written for the Logos Robot Orchestra and was premiered earlier this year at the Logos Tetrahedron in Ghent.
The new version is called For Four in Proportion and is this time prepared for four organists playing together on one organ.
The new version will be presented at Ansgar Church in Copenhagen during Spil Dansk Dagen. 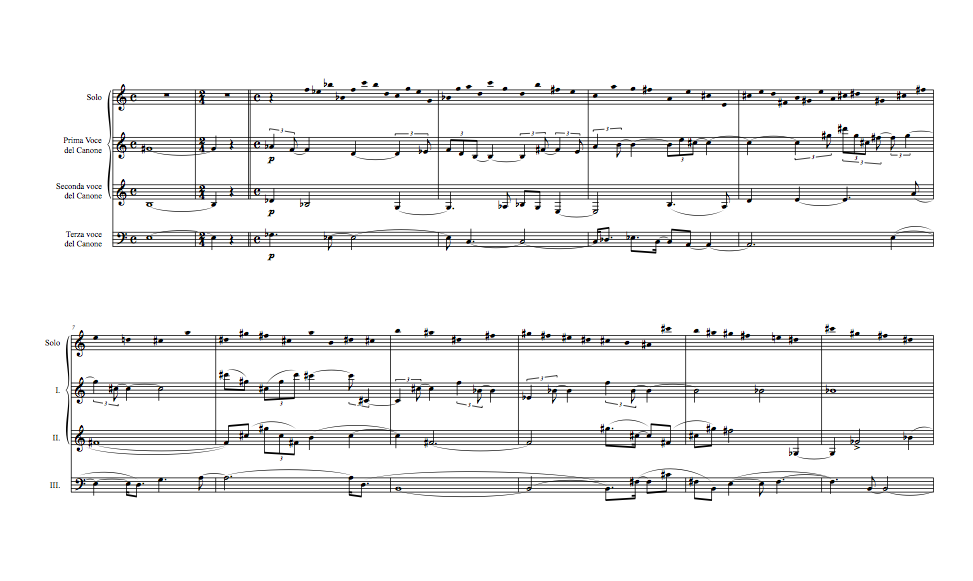