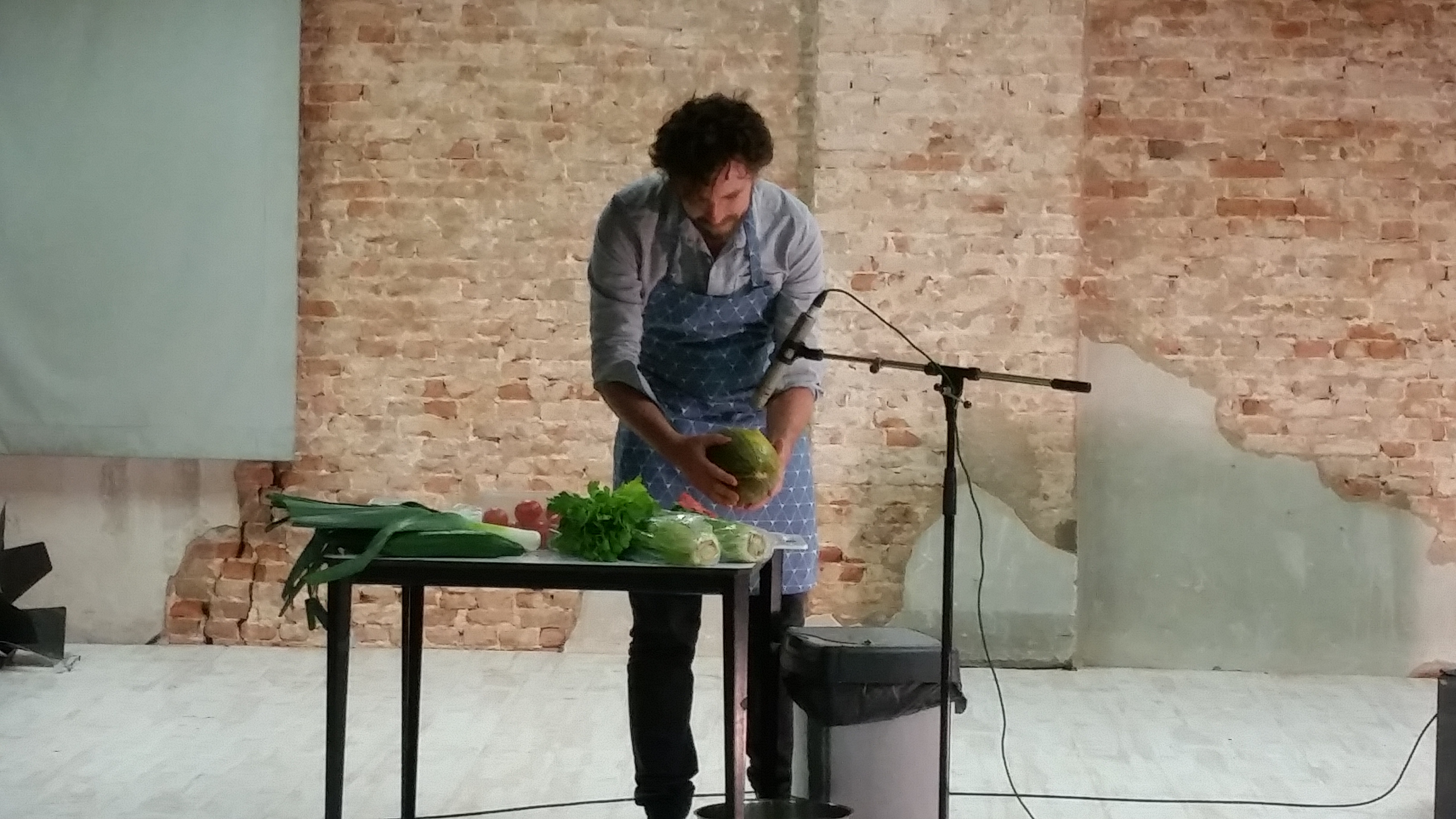 In July and September at a residency at Veenfabriek, Leiden, iii will be working together with Okapi Orkest on a collaborative performance that explores different safety issues in society and nature. This will result in musical and theatrical acts.

The result of the residency will be presented on 22nd September at 19:00 at Scheltema Theatercafé, Leiden and 5th October at Korzo, Den Haag.

o k a p i is seeking. It is a new musical laboratory in the 21st century.
The ensemble consists of old instruments, obscure instruments and contemporary instruments. Emerge from the shared need of 11 individuals to exchange musical languages ​​and sounds.

o k a p i is moving in its composition; sometimes all together, sometimes four men strong.
It is a fairytale orchestra, founded with childishly simple sounds, melodies and harmonies, a fairy tale, until the most violent sound sprouting from an unexpected instruments 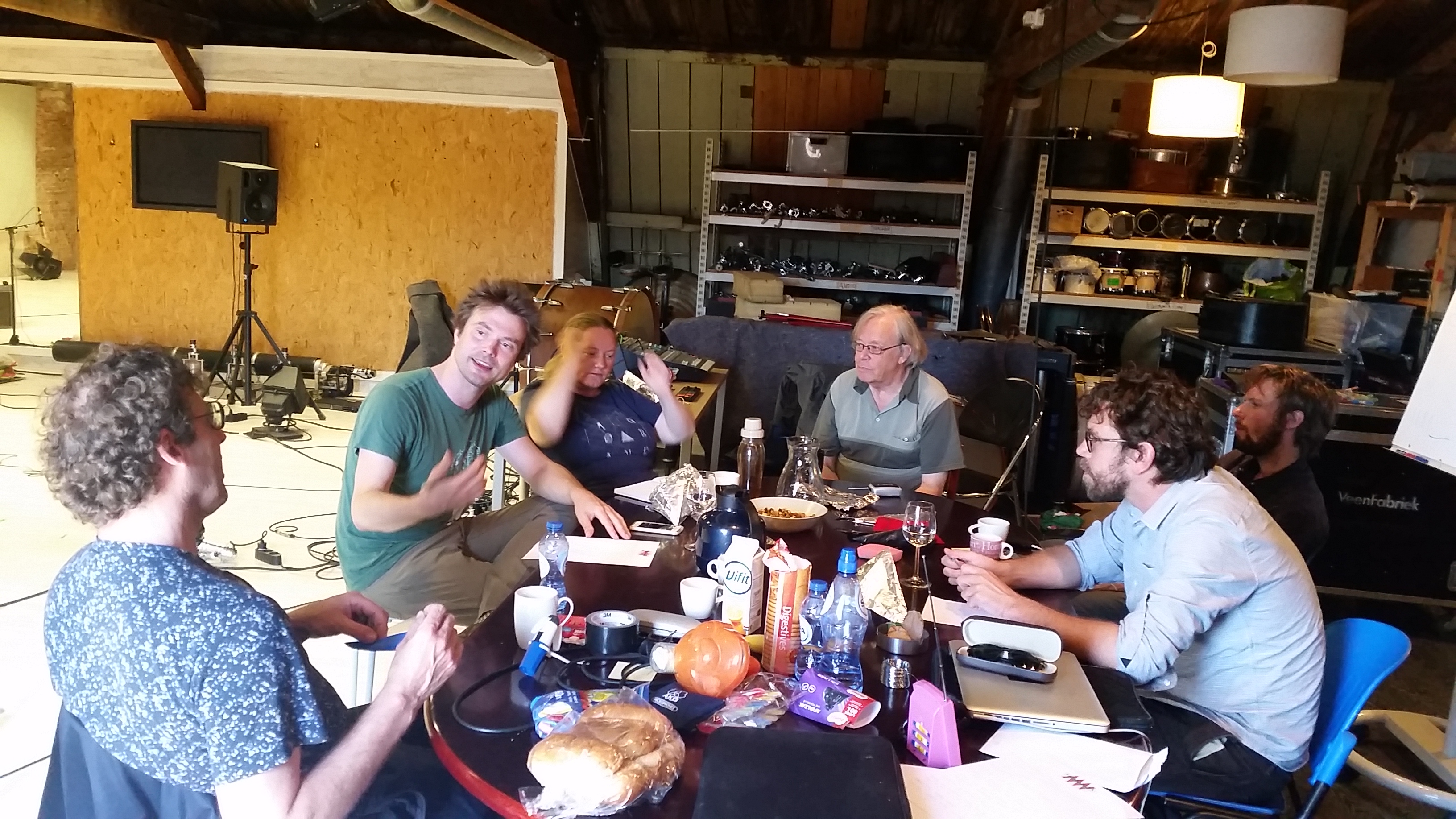