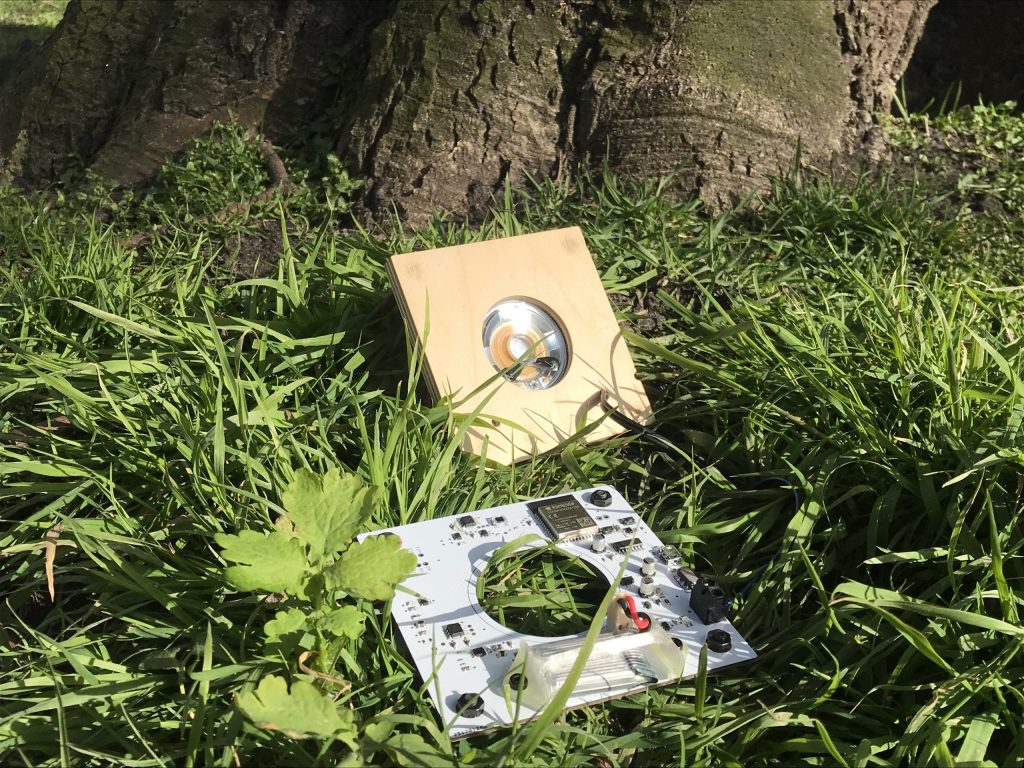 Sound, design, technology and environment are the themes addressed in this intervention in the garden of Villa Romana. The garden will be populated for a day with sound creatures created by three artists of different generations, cultures and educational backgrounds. Dario Bartolini will present a series of sound automatons that reflect some of his experiments from the late 1960s carried out in the context of the Archizoom group. Matteo Marangoni and Dieter Vandoren, on the other hand, will bring their Komorebi project from Holland, a swarm of sound creatures that create music in response to the shadows of the trees moved by the wind.

Dario Bartolini (Trieste, 1943) was a member from 1967 to 1973 of Archizoom, a radical architecture group. Projects include light-reactive machines and sound installations. In the following years he worked on educational innovation projects and then became an industrial consultant in the technology and clothing sector. Since 1989 he has been painting and making drawings in three dimensions in iron and glass. Since 2010 he has been creating generative graphics works. From 2020 he returns to work on sound automatons.

Matteo Marangoni (Florence, 1982) and Dieter Vandoren (Belgium, 1981) have been collaborating since 2013 in the context of the collective iii (instrument inventors initiative), a group focused on research in the field of Art, Science and Technology based in The Hague in the Netherlands. From 2014 to 2019 they jointly develop the Lampyridae project, a swarm of autonomous electronic creatures that interact with each other with sound and light. Since 2020 they have been carrying out the Komorebi project. 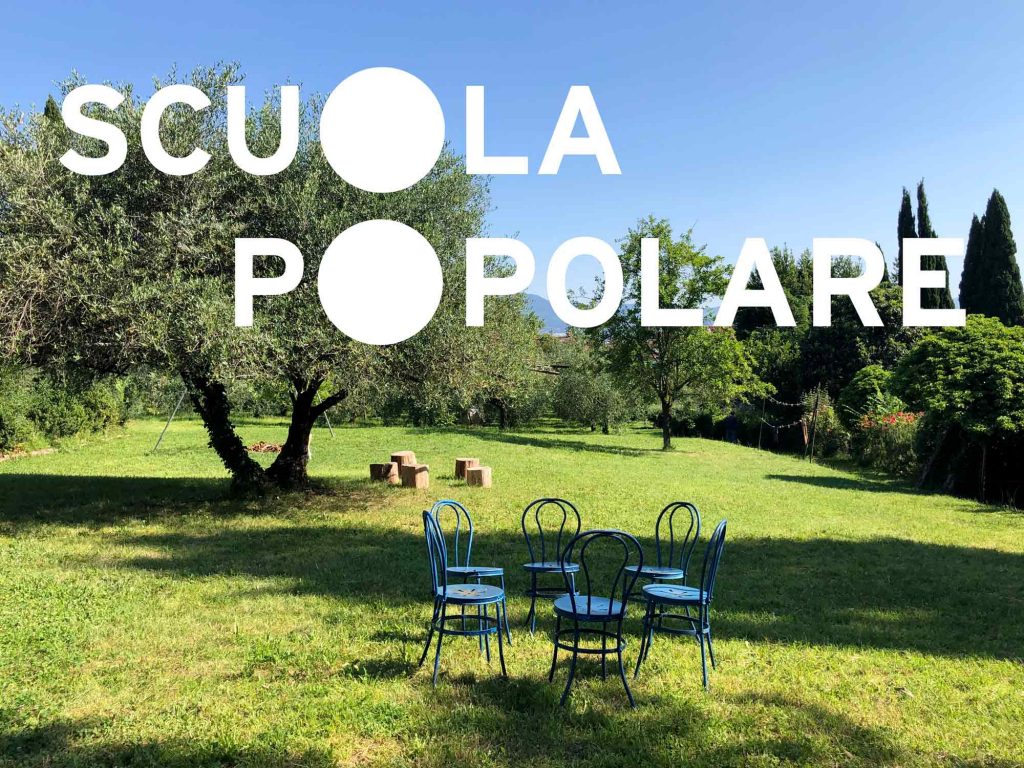