Magnetoceptia is a series of performances and installations which center around self-constructed, wearable antennas that pick up electromagnetic fields from its surroundings and make them perceivable through electronic sound. It is a collaborative project by Patrizia Ruthensteiner (AT) and Dewi de Vree (NL).
This time Magnetoceptia’s latest piece will be presented: ‘Crinolettes – Gyration Resistance’. This site-specific radio-ballet is based on transformative antennas which are a reinterpretation of the historical female clothing element the ‘Crinoline’, a hooped cage initially worn under petticoats, which now functions as a physical extension of the performer’s bodies and technological expansion of the human senses – shifting symbols of restriction into emancipatory tools of liberation. The rotating spheres receive site-specific electromagnetic waves which are processed as raw sound material into a musical composition. The signals are dependent on the position of the performers relating to the space and each other. 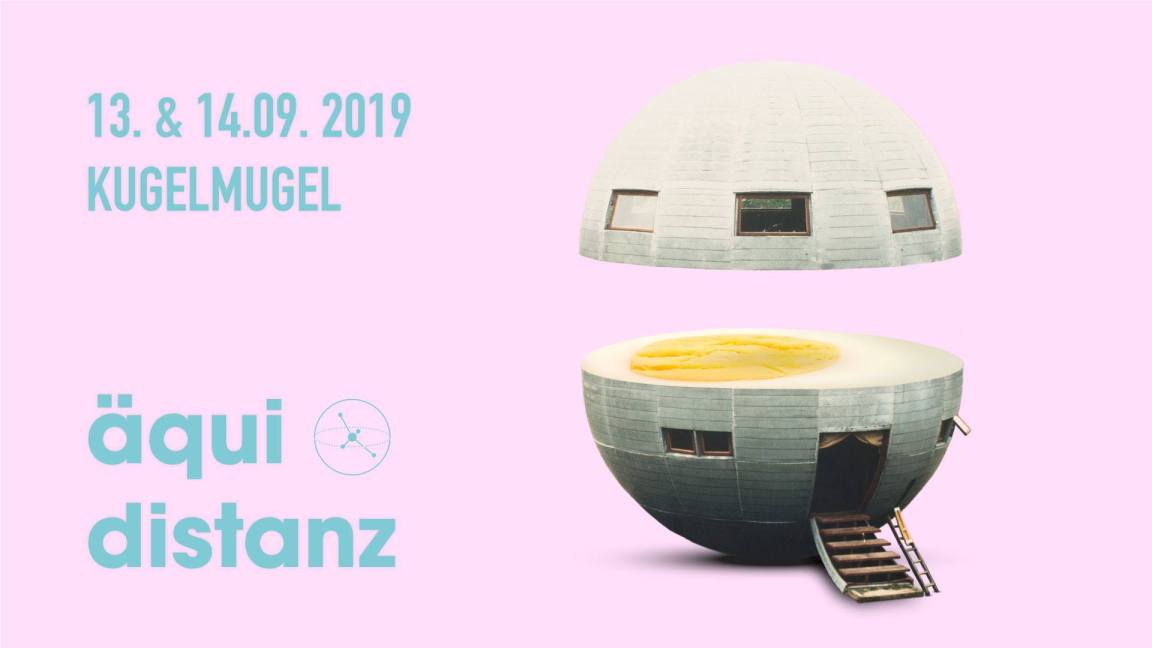