Matters of Being #3 – Aspiring the Unknown 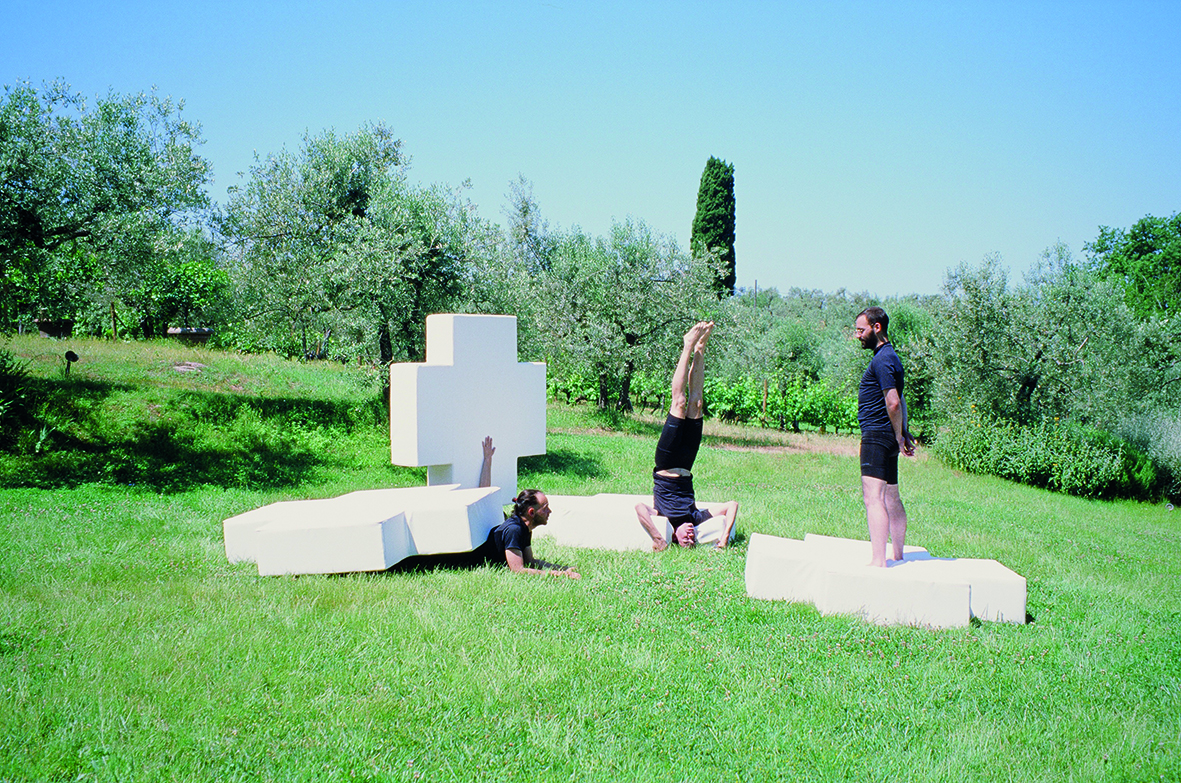 Matters of Being is a screening series at iii curated by Nele Brökelmann. The series presents documentary films about artists, thinkers, scientists, and experimental films by artists and independent filmmakers. Matters of Being allows our minds to wander and stumble upon new associations in the illuminating darkness of the cinema setting.

This third edition of Matters of Being – Aspiring the Unknown – is bringing together two artists‘ productions by Karina Beumer and Anna Moreno. Both have playful approaches to serious topics, after the screening we will go into conversation on the differences and commonalities of their conceptual and visual strategies. 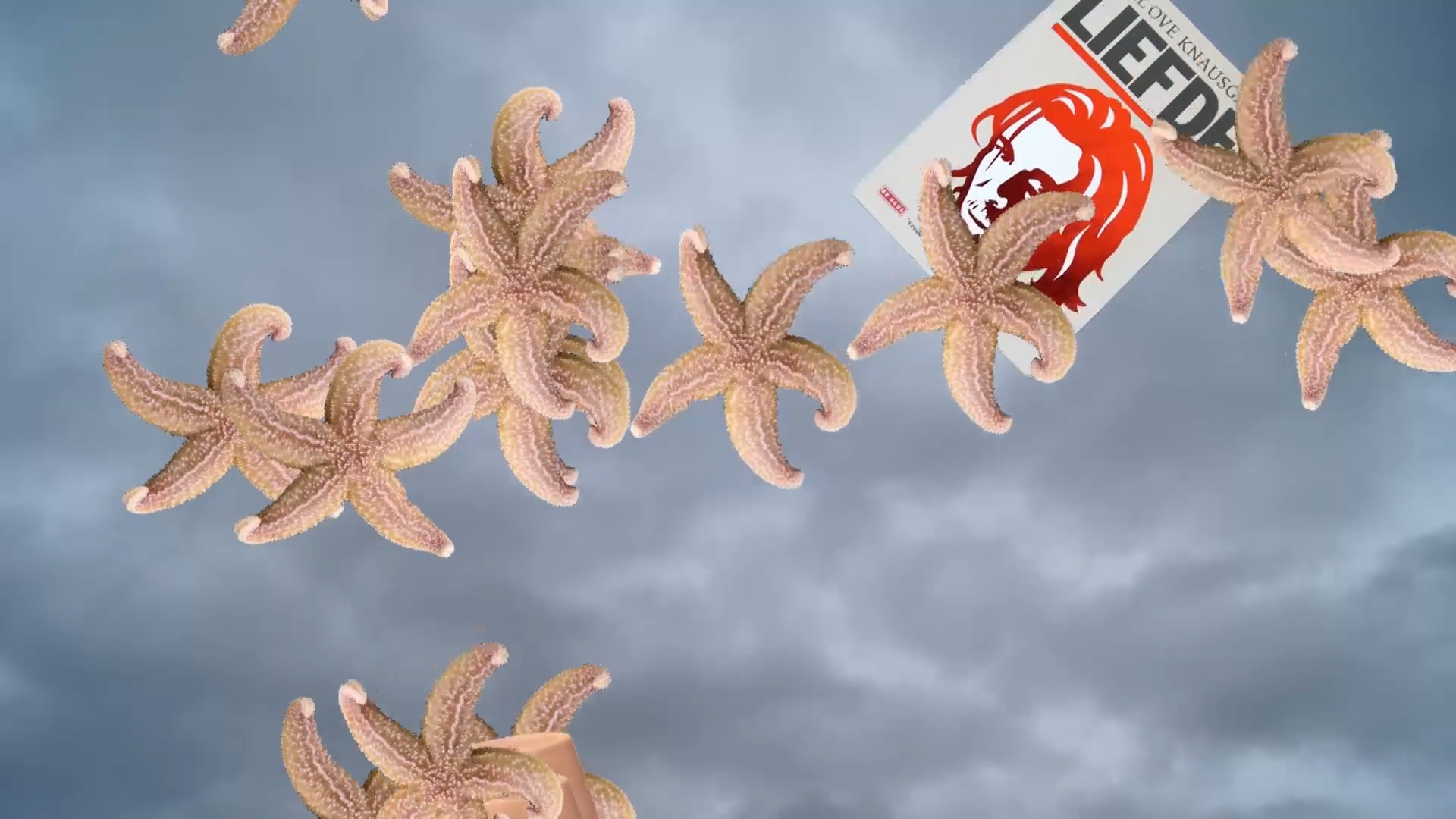 “The dialogues and encounters initiated by artist Karina Beumer are like polyphonic, surrealist poems, executed as drawing, publication or video. Often without realizing it, her protagonists become part of the work process, and the works become the protagonists; always looking for a new form of existence. Beumer initiates dialogue, plays the role of reporter and designer at the same time, and looks for a poetic miscommunication or translation in the other. The results of this search form a multimedia diary of interpersonalism, in which the spectator as a casual passer-by also runs the risk of being quoted.”

Plastic, Marble and Helicopters (2019) is an attempt to turn 70s utopian architecture into a speculative myth thrown at us from an atemporal, near future. Anna Moreno undertook a year long research into Global Tools, a radical pedagogic project initiated in 1972 by various architecture groups from the Italian radical design movement, lead by Ettore Sottsass. They proclaimed the “re-founding of manual labor”, and the use of “poor technique” and “simple technology”, while invoking the body as the ultimate form of architecture, a site with hidden political and creative potential. Sottsass was then the artistic director of Poltronova, a high-end furniture firm and research centre that produced some of GT&#39;s members designs.

Anna produced this 4-piece couch with the company, which was then used as a performative prop at the Space Electronic club during its 50th anniversary event. The Florentine discotheque, built by Gruppo 9999, was the underground hub where Global Tools enacted some of their performative experiments together with collectives like The Living Theater or Ant Farm.

Plastic, Marble and Helicopters dislocates those quasi-forgotten utopian projects and constructs a ruinous dispositive where everything serves a purpose and functionality becomes a self-feeding machine. Inspired by Ballardian landscapes, this video installation speculates about the next five minutes: a moment of collapse, of temporal deformation that critically looks at the way we inform our imagination of the future, and how much it is bred by nostalgia.
Text by Amanda Saroff

Anna Moreno’s practice is research-oriented, drawing from the inconclusive nature of events as well as their documentation. Multi-disciplinary collaborators exert a mutual contamination of the process, which then translates into installations, films or events with an emphasis on design, performativity and a constant questioning of the presence of technology and recording devices. Materials produced during events or display props for installations become publications, soundtracks or sculptural residues in her work’s future iterations. Their conceptual focus is social progress, urban design and speculative futures. Via dystopian narratives, progressive architecture and literature Moreno stages what she calls pre-enactments, a way to pre-figurate futures by the way of performative encounters. The speculative borrows from British sci-fi writer J. G. Ballard’s maxim, in which he describes a science fiction delving into an inner space rather than a distant galaxy, light-years from now.