A lecture and discussion event focussing on the artists’ relationships with machines discussing who holds power in the world of technology and systems. Andreas Broeckmann, art historian, curator and author of “Machine Art in the 20th Century” (Mit Press, 2016) and Elise Schimana, pioneering composer and performer of electronic music, founder of the Institute of Media Archaeolgy (IMA) and publisher of “Zauberhafte Klangmaschinen” (Schott Music, 2008) will each present a keynote.

For the discussion they will be joined by two artists-inventors: Byrke Lou, a media artist and lecturer on virtual reality and artificial intelligence, and Rebekah Wilson, aka Netochka Nezvanova, a composer, performer and, software developer and former artistic director at STEIM in Amsterdam.  The discussion will be moderated by Andrea Reyes Elizondo, a book historian, researcher and PhD candidate at the University of Leiden.

Audience members are explicitly invited (and encouraged) to participate in the discussion.  The lectures and the discussion will take place in English. The event is hosted by Anne Wellmer of stichting new emergences.

Power tools is the 19th NE event, it is made possible with the generous support of the Creative Industries Fund and the Goethe Institut in Rotterdam and with NE’s partners iii in Den Haag and Steim in Amsterdam. 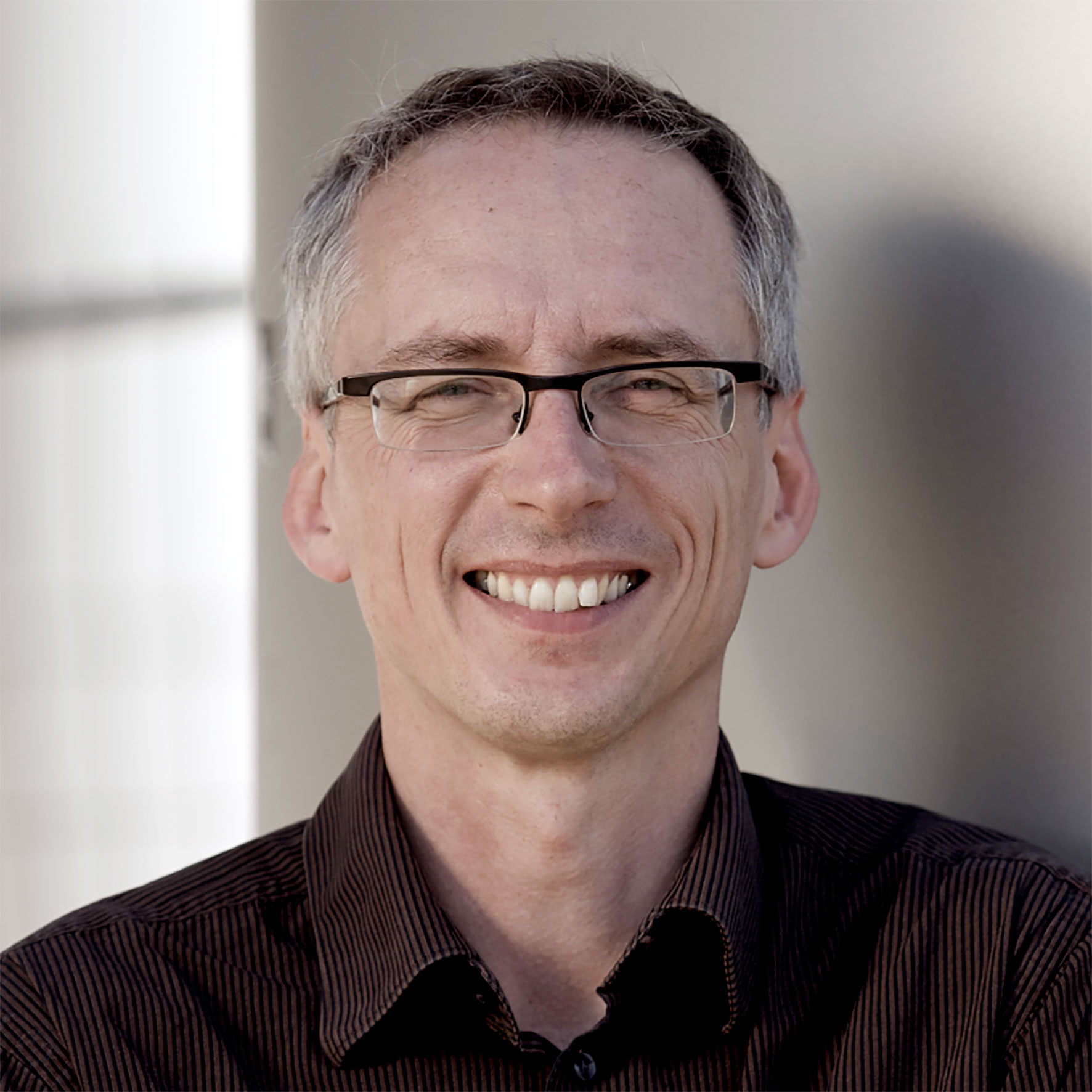 Andreas Broeckmann is an art historian and curator who lives in Berlin. Currently Visiting Professor for Art History and Media Theory at the Academy of Fine Arts, Leipzig (HGB – Hochschule für Grafik und Buchkunst, 2017-2020) and engaged in the research and documentation project, Les Immateriaux Research. He holds a PhD in Art History from the University of East Anglia,  Norwich/UK, and lectures internationally about the history of modern art, media theory, machine aesthetics, and digital culture. He is the author of “Machine Art in the Twentieth Century” (MIT-Press, 2016). 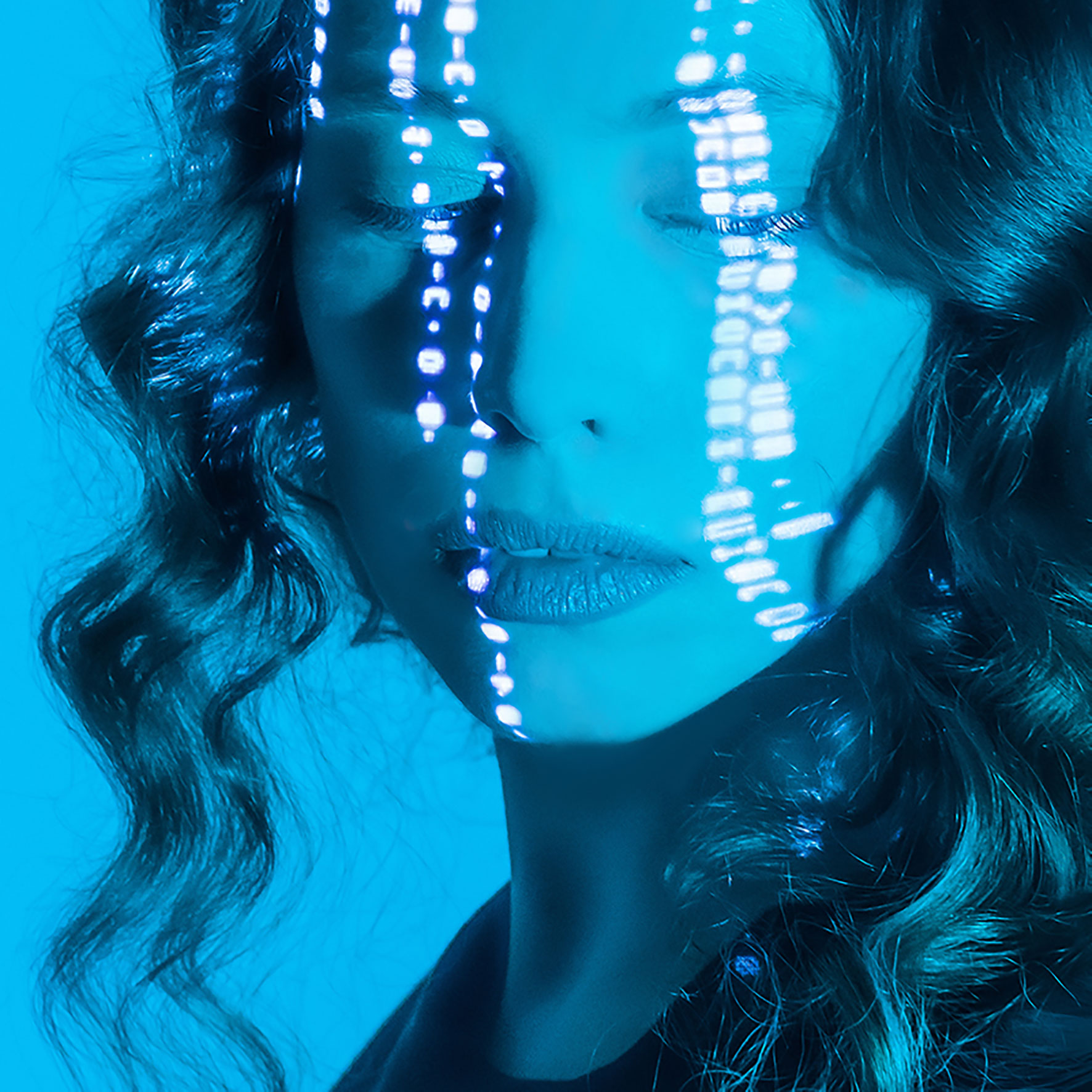 Byrke Lou produces artistic experiences of fundamental scientific questions. She is an expert on VR (virtual reality), AR (augmented reality), XR (mixed reality) and AI (artificial intelligence). Her works consist of visual art, new media art, electronic music, dance and instruments that she designs. Byrke is based in Berlin. She speaks six natural languages and 10+ programming languages. Her recent album “CODE” (2019) was published on vinyl by Research and Waves and ZCKR Records. 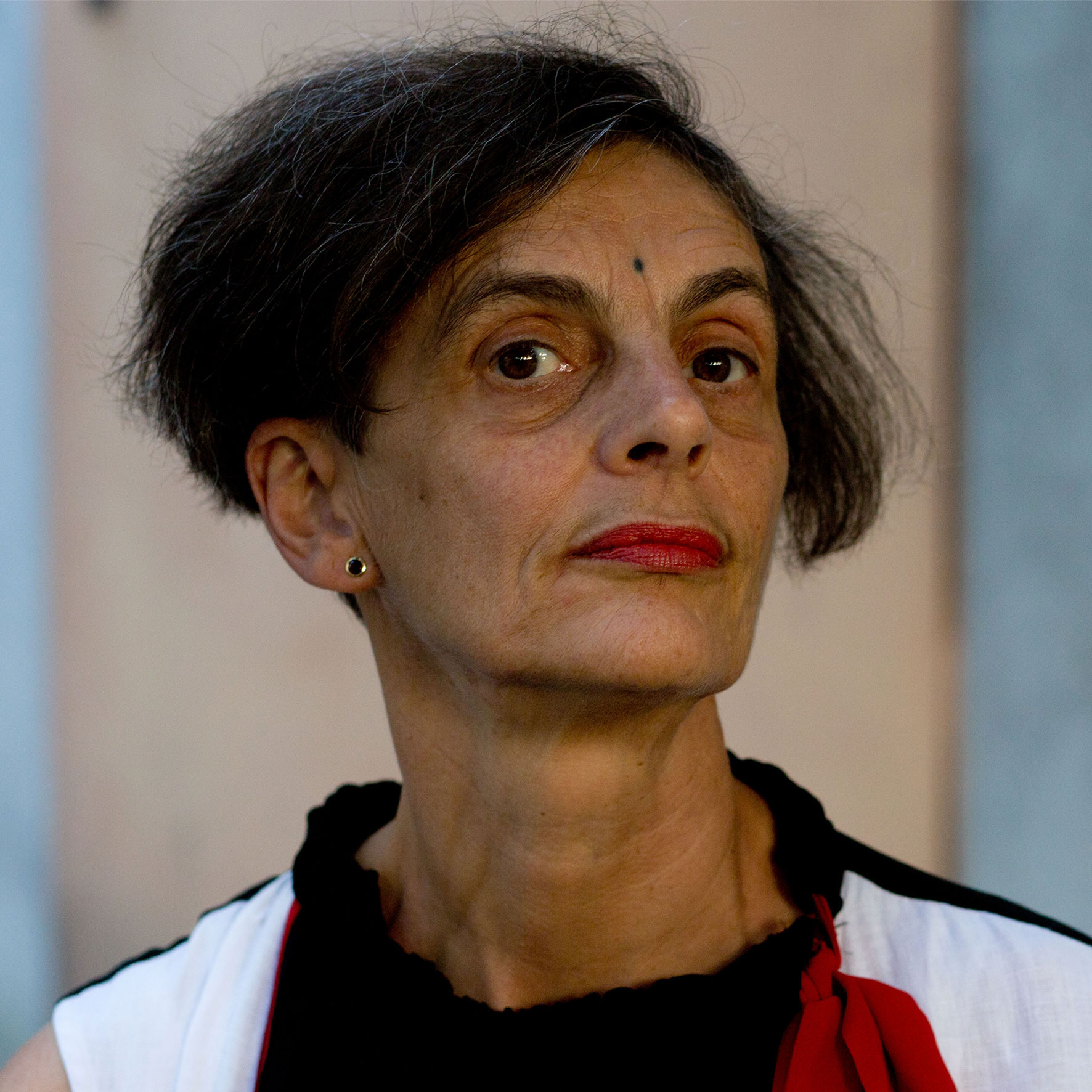 Since the 1980s musician and composer Elisabeth Schimana has been active as one of the Austrian female pioneers of electronic music with projects marked by a radical approach and equally unconventional aesthetics. After completing vocal training, she earned degrees in composition, computer music, musicology, and ethnology. She has worked intensively with the theremin in Moscow and with the Max Brand Synthesizer in Vienna. Not only has she created countless radio works in cooperation with ORF Kunstradio but numerous sound installations and interdisciplinary and performative projects as well. Her concepts for experimental set-ups fathom the social field and put to the test new ways of interacting musically on the Internet.

Her probing approach also led her to found the  IMA Institute of Media Archeology, which has dedicated itself to acoustic media at the analogue/digital interface and to the subject of women, art, and technology since 2005. In this capacity Elise Schimana initiated publications such as the DVD series IMA fiction each portraying female composer/performers and the bilingual book and online resource “Zauberhafte Klangmaschinen“, a history of revolutionary, commercially forgotten and successful, music machines (Schott, 2008). 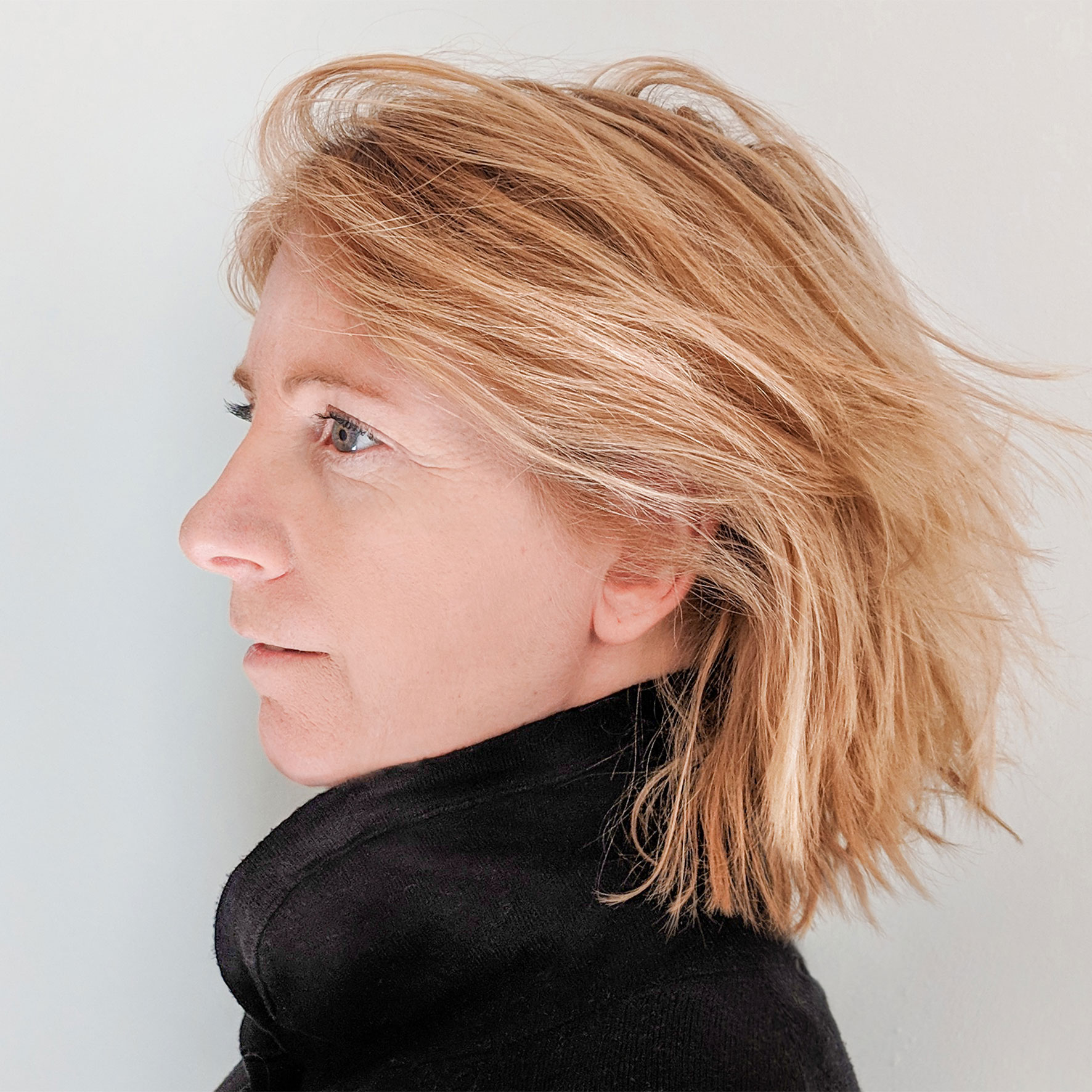 Rebekah Wilson (New Zealand) studied music and taught herself computer technology. From 2001-2003 she was Artistic Co-Director at STEIM, Amsterdam, where her passions for music, performance and technology became fused. Since 2004 she has been co-founder and technology director for Chicago’s Source Elements, providing networked services for the digital sound industry while performing and lecturing in many international venues and festivals. Recently completing her masters in the nascent field of networked music performance at NZSM, she has returned to Amsterdam where she continues her work today in dis-entangling / re-interlacing her many technical, musical and cinematic threads. 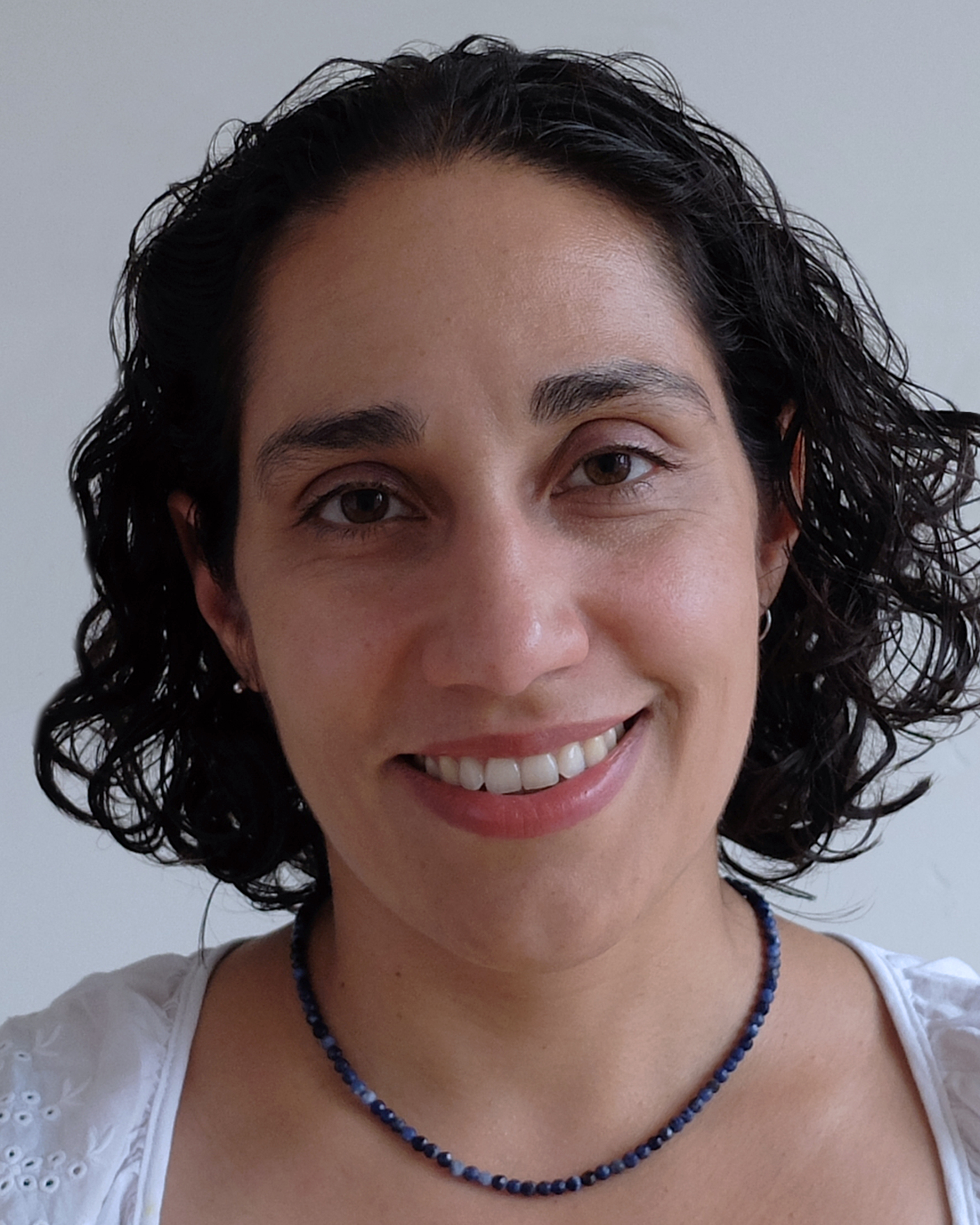 Andrea Reyes Elizondo (Mexico, the Netherlands) is a researcher and book historian based at the University of Leiden where she works for two faculties. At Social Sciences she carries out research on the output of scientific systems as well as working on European projects that centre on research integrity. At the Humanities faculty she carries out her doctoral research on reconstructing historical possibilities of reading by considering the activity as a cultural technique with its particular affordances. Her background on communication sciences as well as both of her research lines touch upon the subjects of technologies and tools, their implied neutrality, and their consequences both for individuals and society at large. Andrea is member of the Huizinga Institute (the Dutch research network for Cultural History) and co-chair of the Nederlandse Boekhistorische Vereniging (the Dutch Book Historians Association).