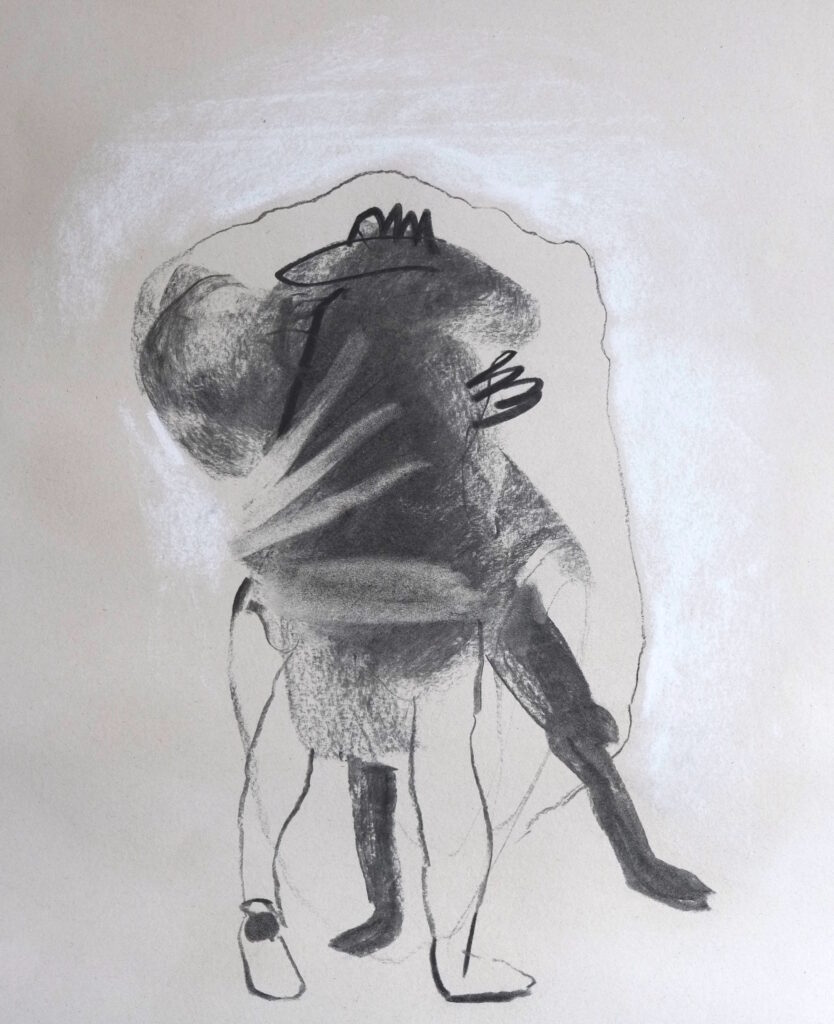 New Emergences present a new commission, working with sound, image, text and movement. The composition will be inspired by the game known from the Surrealist art movement, where a completely new body is built out of separately drawn parts. Four musicians, a visual artist and a performance artist will enter the game, and generate a score in real-time, exploring the discrepancies and frictions between our relationship to our bodies and society’s ideal norms.

This live generated score will be developed at iii Workspace, and presented to the audience for the first time, as a pre-premiere, a studio presentation, or a feedback session (whichever you prefer!)

The Cadavre Exquis (Exquisite Corpse) was a counter-narrative to the notion of the ideal body that resulted from the rise of 18th century thought in both aesthetics and science. Explored as a collaborative game technique, it was invented in the early 20th Century by Surrealists André Breton and Paul Eluard. The game assembled words, composed sequentially by simple rules, or randomly, by only seeing the ends of the previous contribution. Later on, drawings/graphics were introduced.

As the concepts of “female” and “male” were beginning to reconcile again, the Androgyne came to become the personification of the ideal. In later years, the Australian sociologist R.W. Connell, in her book Masculinities (1993 / 2005): Degendering, presented a strategy of “degendering” as a means for social justice in gender relations, and/or to free the association of gender-referencing on the body itself, and further to the level of culture and institutions.

When we compare Surrealism to Japanese Butoh, both movement/art-forms emerged as an artistic response to the physical and psychological traumas of the World Wars. Physical trauma necessitated the advancement of prostheses which replaced missing limbs; masks which re-structured facial injuries; and the phantom limb syndrome. For both, the body served as a visceral site for confronting its materiality, its fragmentation, and its re-suturing into new forms. These new forms paved the way for deeper perceptions of ourselves, our culture and our corporeality.

The Exquisite Corpse was curated by Semay Wu and Mariëtte Groot. 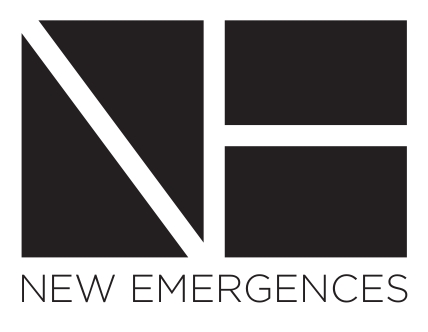