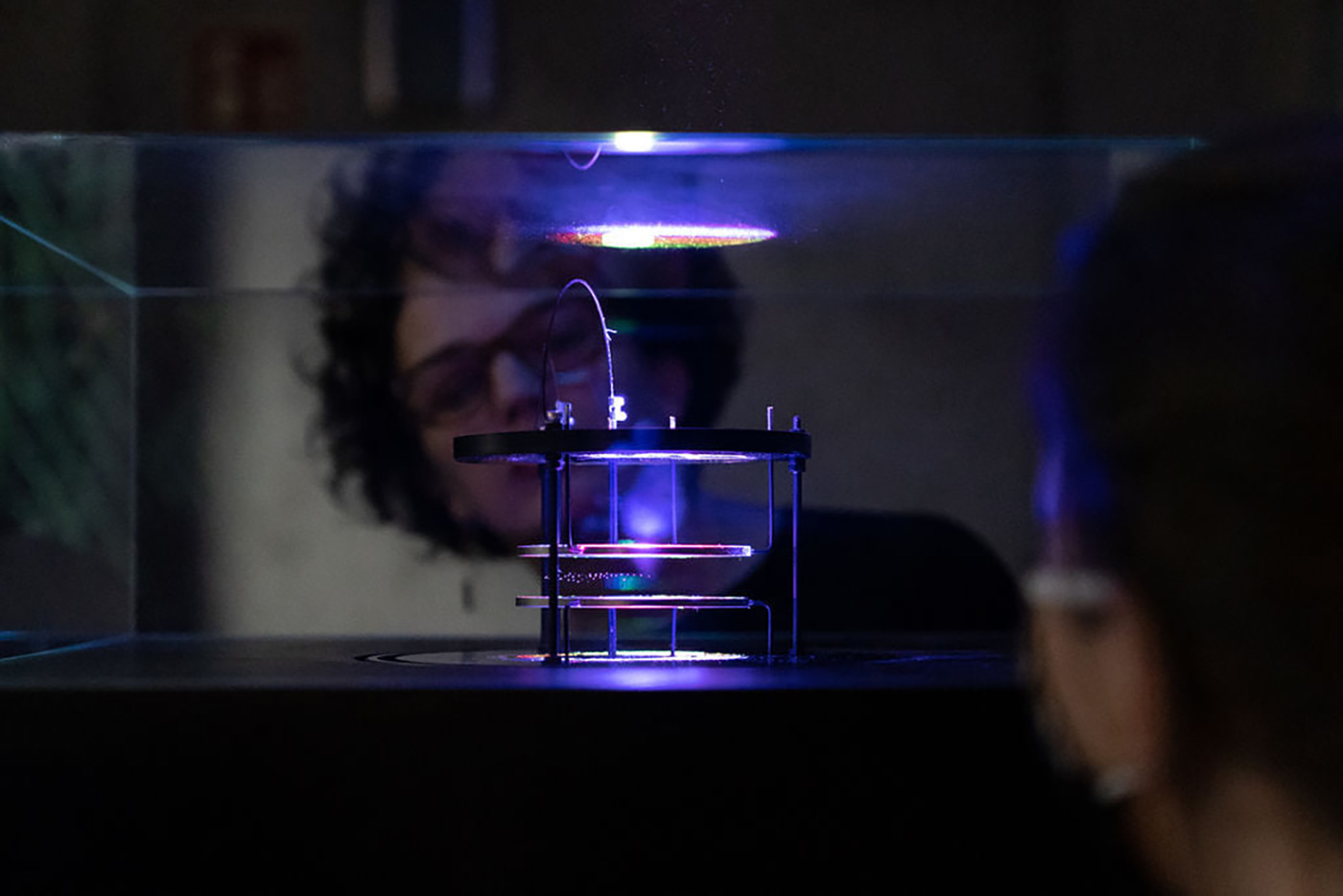 Initiator of the EU Quantum Flagship, pioneering theoretical physicist Tommaso Calarco will share his insights into macroscopic quantum phenomena at the nexus of quantum computing and art. Evelina Domnitch and Dmitry Gelfand will present their ion trap artwork Hilbert Hotel, created in collaboration with the Quantum Flagship. A surprise musical intervention will follow, conceived especially for this event by Hague-based composer Barbara Ellison.

How can a fully occupied hotel of infinite scale continuously accommodate an infinite influx of new guests? David Hilbert was among a contingent of mathematicians, stretching back to Zeno, who pondered such questions of infinitesimal spatial granularity. Hilbert Hotel is a curvilinear ion trap that electrically levitates its myriad of microscopic guests. These hollow glass microspheres float along startlingly square-shaped orbits, tracing the quadrupolar electric fields that keep them airborne.

When charged particles are levitated by electric fields an exotic state of matter emerges, known as a Coulomb crystal. Paving the way to quantum computers and to physics beyond the Standard Model, Coulomb crystals also offer uncharted perceptual territory.

Tommaso Calarco is the Director of the Institute for Quantum Control of the Peter Grünberg Institute at Forschungszentrum Jülich. He received his PhD at the University of Ferrara and started to work as a postdoc in the group of P. Zoller at the University of Innsbruck. He was appointed as a Senior Researcher at the BEC Centre in Trento in 2004 and as a Professor for Physics at the University of Ulm in 2007, where he then became Director of the Institute for Complex Quantum Systems and of the Centre for Integrated Quantum Science and Technology. He has authored in 2016 the Quantum Manifesto, which initiated the European Commission’s Quantum Flagship initiative, and is currently the Chairman of its Quantum Community Network. 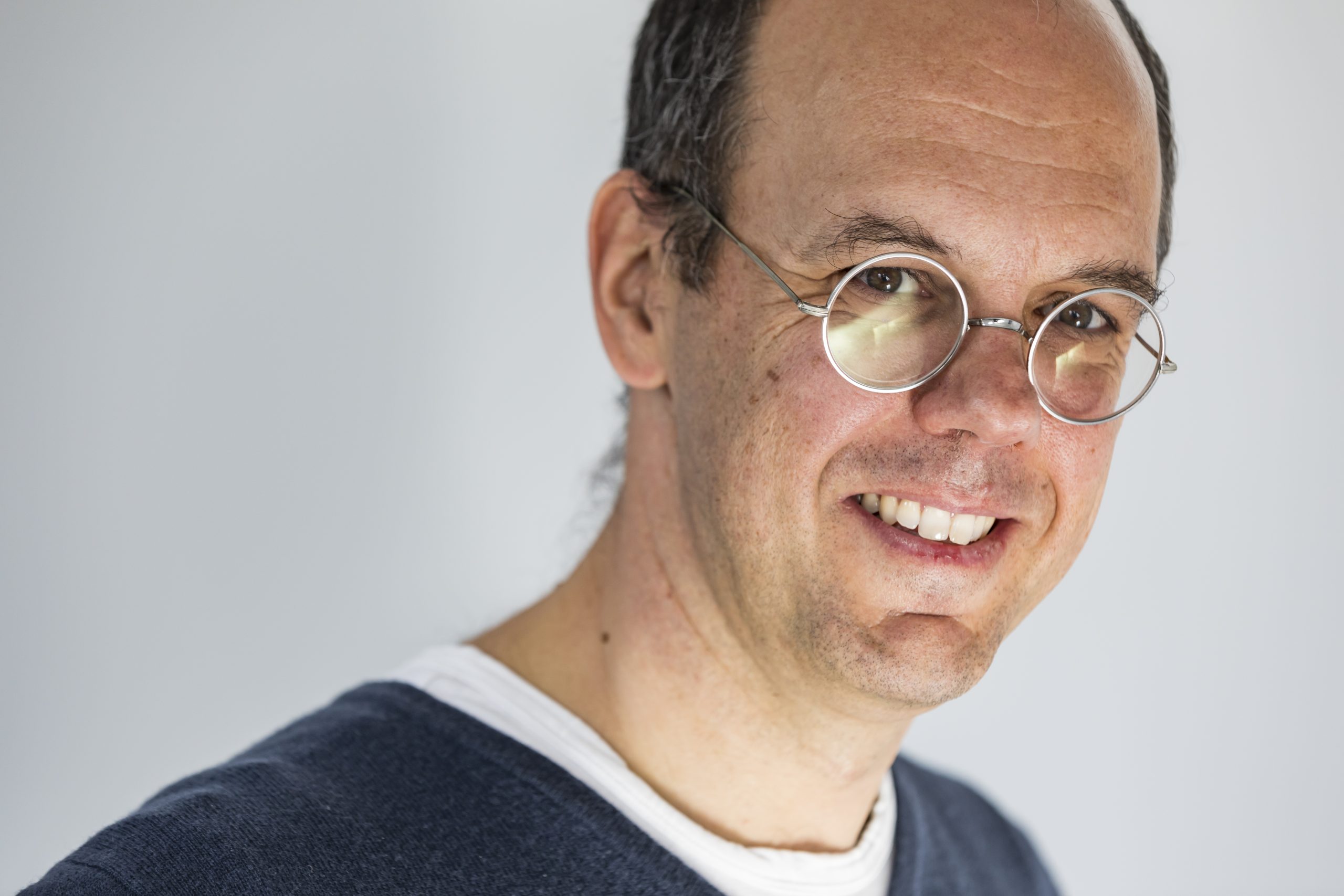 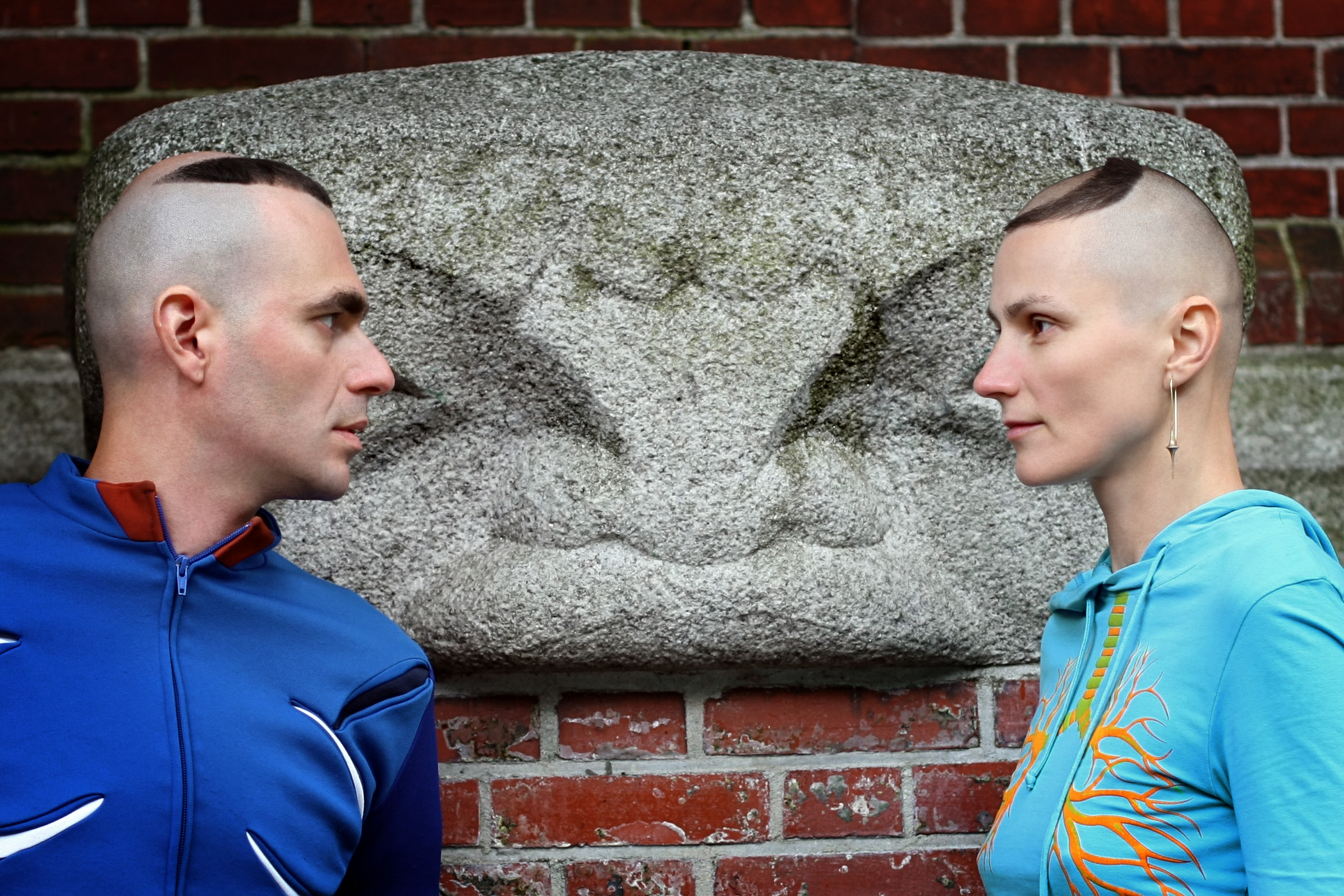 Barbara Ellison is a composer and audio|visual artist living and working in The Hague. Her work explores a ghostly presence and substance in a plethora of sonic and visual realms. Playing and exploiting the phenomenon of pareidolia and apophenia, she creates audio/visual works manifesting as live performance, installation, drawings, videos, computer animation, photographs, prints, sound recordings and sound compositions. 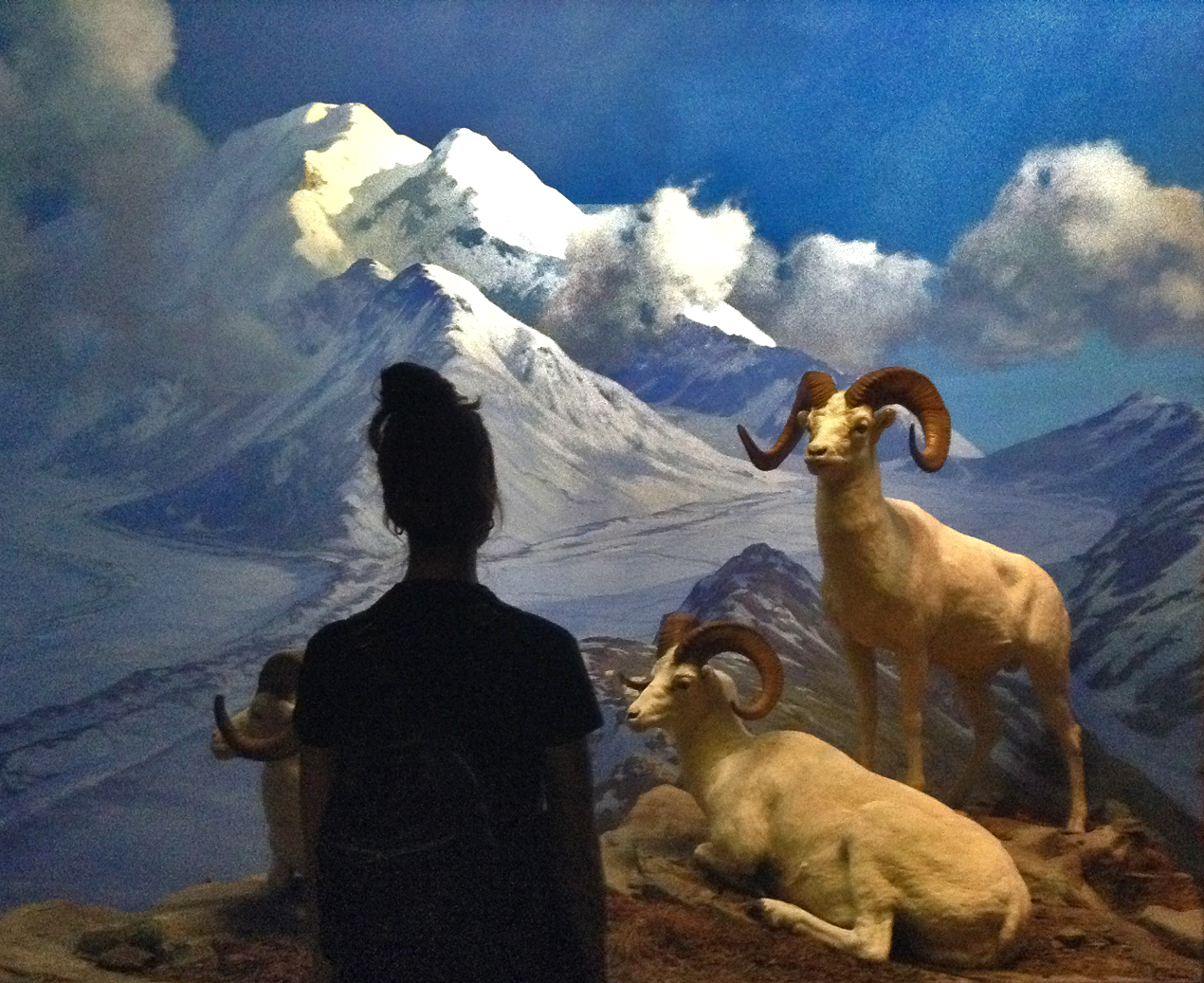 Obviously Unthinkable is a series of live experiments, talks and performances, highlighting exchanges between art and cutting-edge science.

Obviously Unthinkable is presented by iii with financial support from Creative Industries Fund NL, The Municipality of The Hague and Performing Arts Fund NL.