On Illegibility at Sonic Acts Academy 2018 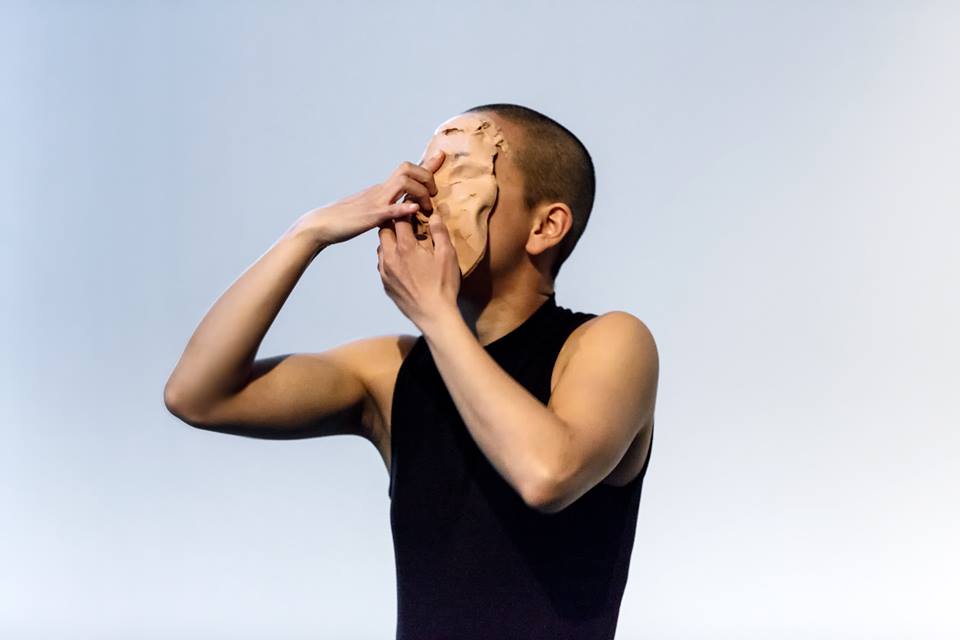 Yun Ingrid Lee will be premiering On Illegibility at Sonic Acts Academy at Dansmakers, Amsterdam.

On Illegibility is a version of On Legibility, a lecture performance on identity and identification politics in the development and about the use of biometric technology. Biometrics is the measurement and analysis of biological data, originally implemented for security purposes and increasingly permeating our daily lives. The lecture scrutinises the algorithms that centre around dominant bodies as a standard from which other bodies are mere deviations and shows how biometrics ultimately shapes definitions of what a human being is and is not. This lecture unpacks the implications of being legible in the eyes of the state and society and sides with the aesthetics and politics of illegible and fluid bodies and faces. 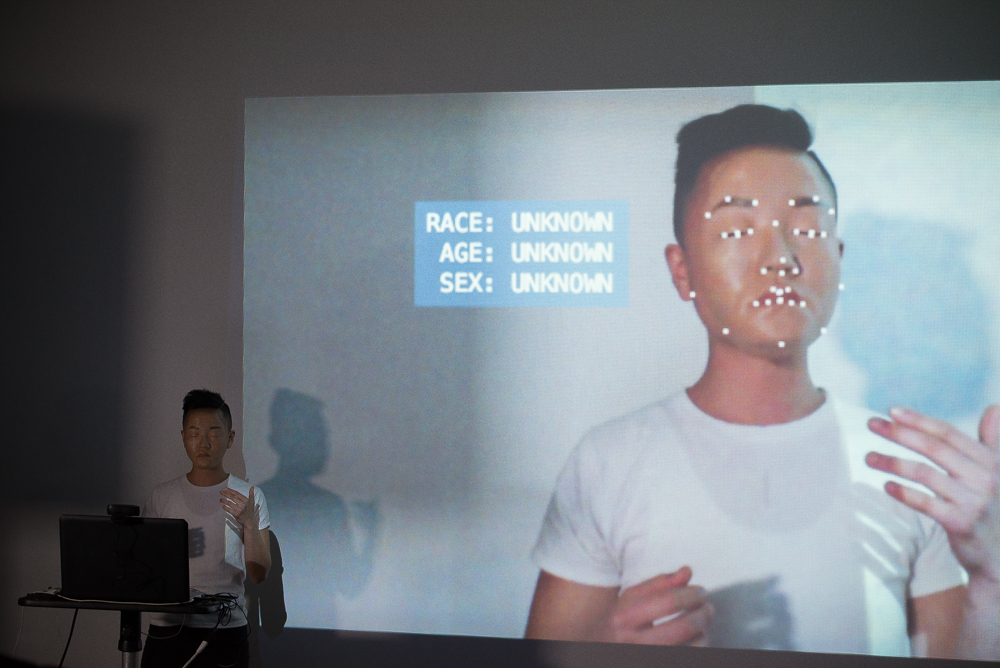