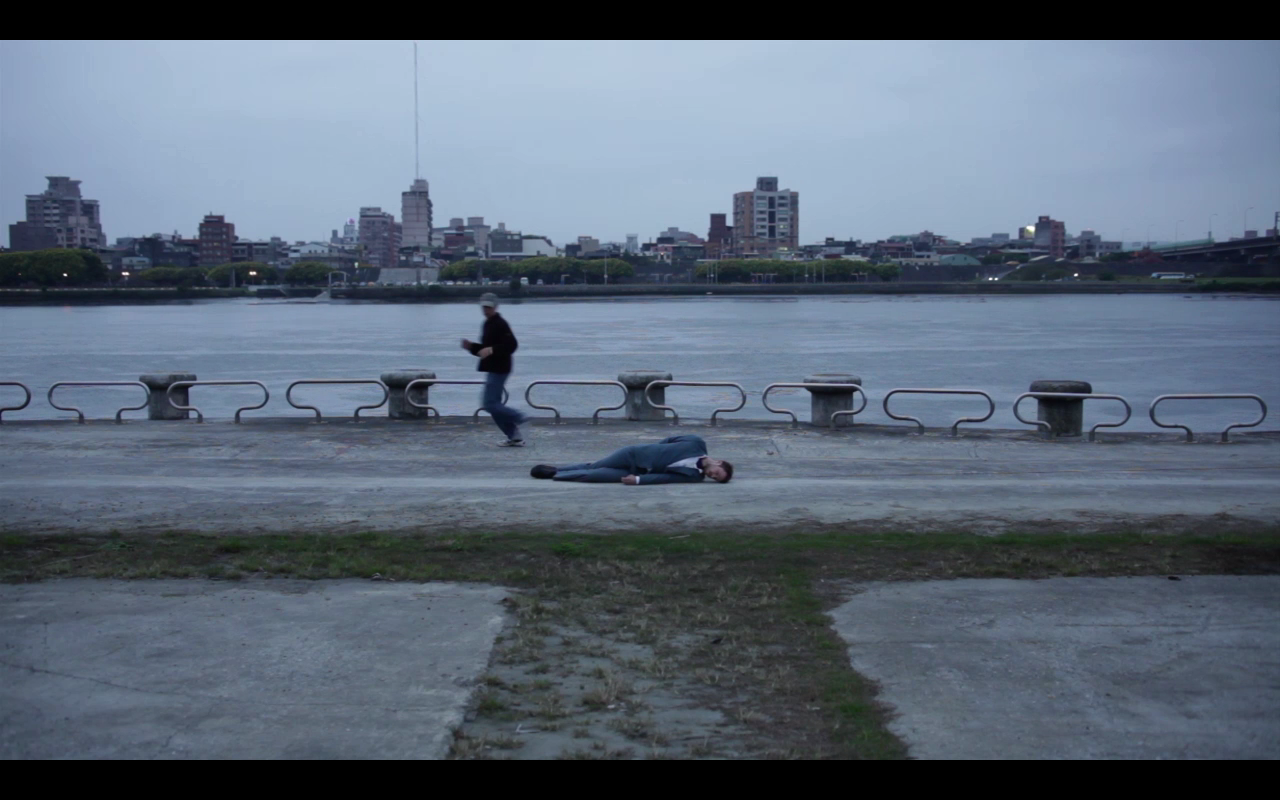 Pant Public #3 invites artists from different disciplines to share their art practices during a panel discussion with the subject ‘First impressions: Dutch artists arriving in Taiwan and Taiwanese artists arriving in The Netherlands’
This is the first time a Dutch artist has been invited to take part in PANT Public, to give a more rounded conversation with the different cultural perspectives.

Cian-Yu Bai
Painter Cian-Yu Bai works’ explore memories and freedom in her creative process. She has lived and worked in Amsterdam since 2012 when she studied at De Atelier. She has participated in various exhibitions and her painting ‘A Path in the Garden won the Koninklijk Prijs voor Vrije Schilderkunst 2019. During this event, she will exhibit a few paintings and share her creative process.

Karel van Laere
Karel van Laere is a performance and video artist. He worked for one year at Taipei National University of Arts and developed a video work SLow. SLow has won several awards and has been exhibited in the Netherlands and Taiwan. ‘My work is best described as a combination between performance and video art. Due to my mixed background in performing and visual arts, I work in a multidisciplinary way. My work often begins with fundamental questions, such as: What would it be like if, just like a computer, you could switch off your body every now and then? Or, what does it feel like to be dependent on a machine or on others? The search for possibilities to realise my often extreme ideas becomes part of the work. The research and the post-show discussions with the public are an important part of it, too.’ Karel will choose a few video works to present at the event.

Che-sheng Wu
Che-sheng Wu is a Taiwanese-Dutch percussionist, mime, and actor who is based in Amsterdam. He has been specialising in physical theatre performances with a particular interest in mime. After finishing his master’s education in classical percussion at ArtEZ Conservatory in Zwolle, he continued to explore the art of mime, in part through the studio member at the Moving Academy for Performing Arts as a performer. ‘The unusual combination of classical and contemporary percussion with mime gives me the freedom to associate with a colourful collection of productions.’ Born in 1988 in Taipei, Taiwan. He is now a member of Studio MAPA Nederland and Platform for Artists Nederland Taiwan.

During the last few years, Che-sheng Wu and  Yung-Tuan have been developing several music theatre works together. They are currently members of MAPA studio in Haarlem. What The Boys Taught Me is their new collaborative music theatre performance. During the event, they will perform selected parts from it.

After all the presentations, there will be a panel discussion hosted by Yun Lee. 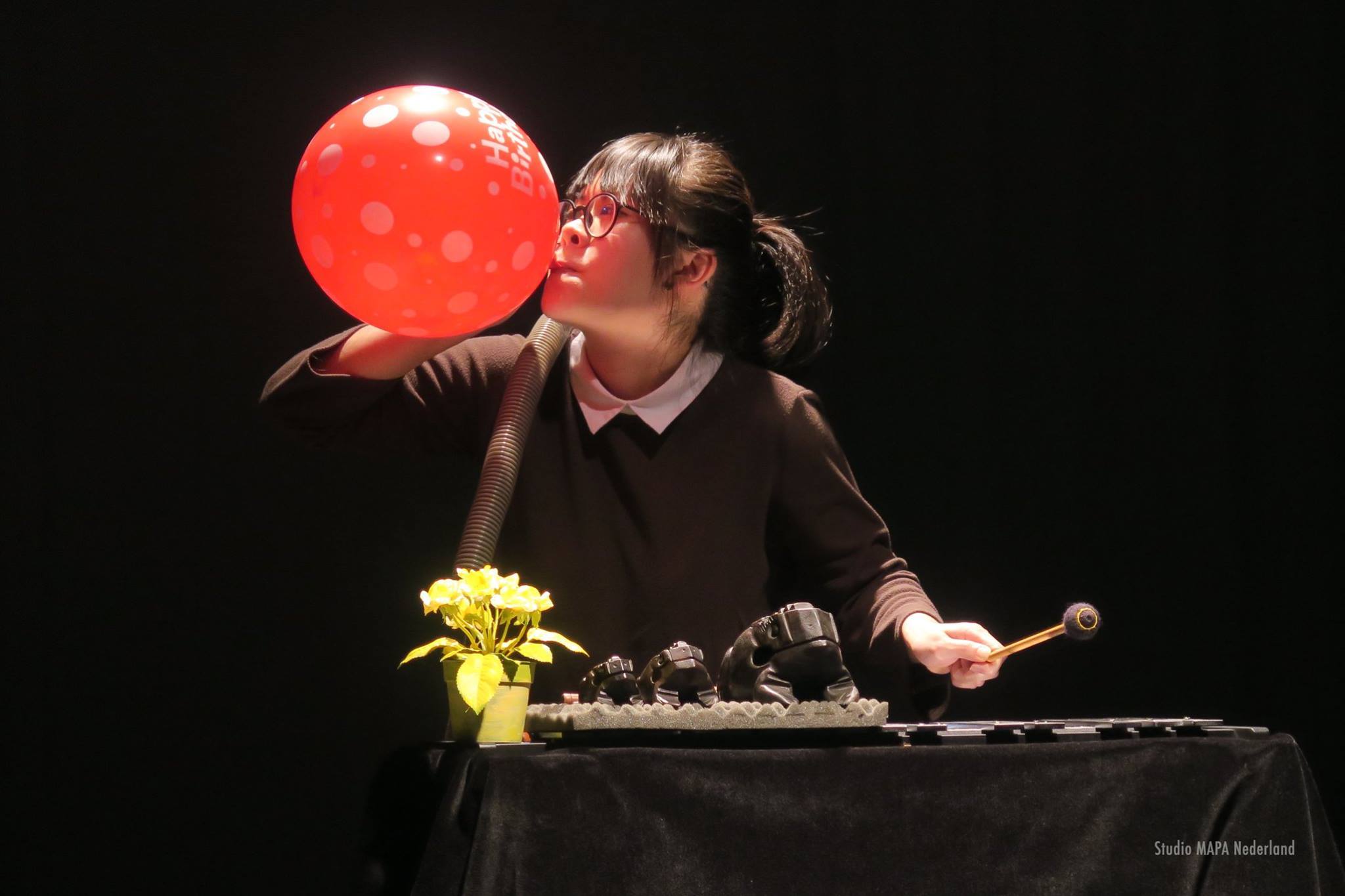 PANT is a Platform for Artists from/in The Netherlands and Taiwan 台荷藝集
PANT Public series aims to open a discussion for people who are interested in Taiwanese culture from talented Taiwanese artists in the Netherlands.