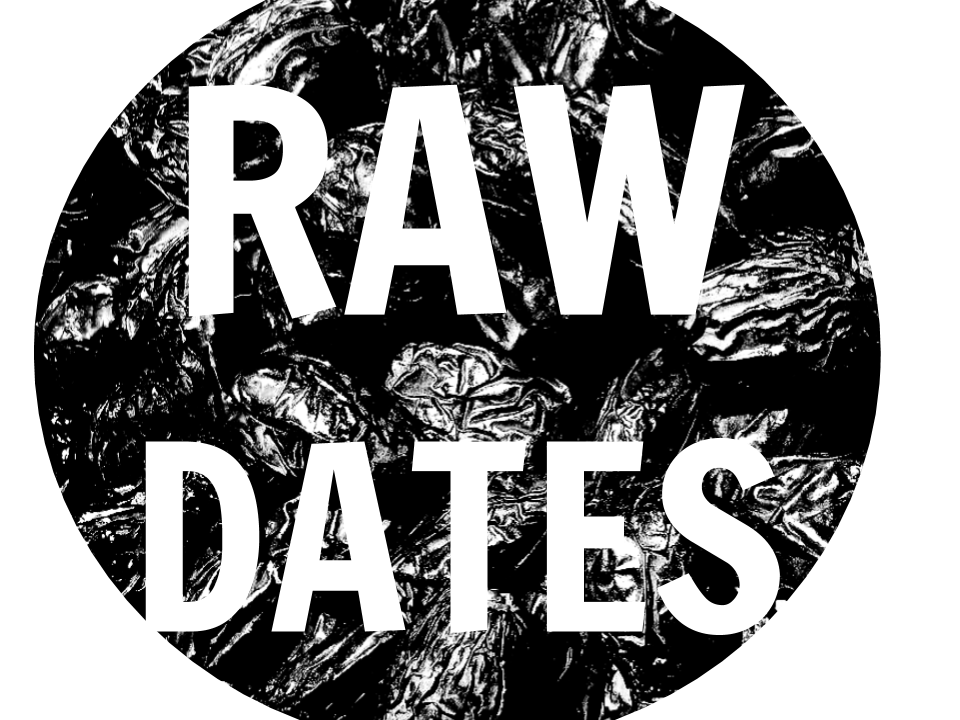 Inspired by the Amsterdam-based Oorsprong series, Raw Dates aims to open a playground for a group of curators to present unexpected and mixed ‘blind date’ lineups in the broadest multi-disciplinary sense.

Lineups will be social and artistic experiments at work. The audience is presented with a work-in-progress scenario; the process of real-time creation. All process, no expectations. The curators, performers and the audience themselves are invited to take their chances, risks, and trust the results.

Maya is a Violist, an experimental musician, performer and artist based in Amsterdam and Tel-aviv. She is the founder and member in companies such as: “Moving strings” – ensemble of moving musicians , “Zvov” – dada/cabaret duo, “Synzine” – magazine for musical games and “Street View Collective”. She recently curated together with Luke Deane of “Screen Dive” for Gaudeamus Muziekweek. Maya holds a BA in Viola from The Academy for Music and Dance, Jerusalem A second BA and an MA in Composition at The Royal Conservatory in The Hague, NL and has written her MA thesis during an Erasmus semester at MIAM, ITU, Istanbul. Currently she is studying at LBMS Certification Program of EMOVE, Rotterdam, to become a Laban Bartenieff Movement Analyst 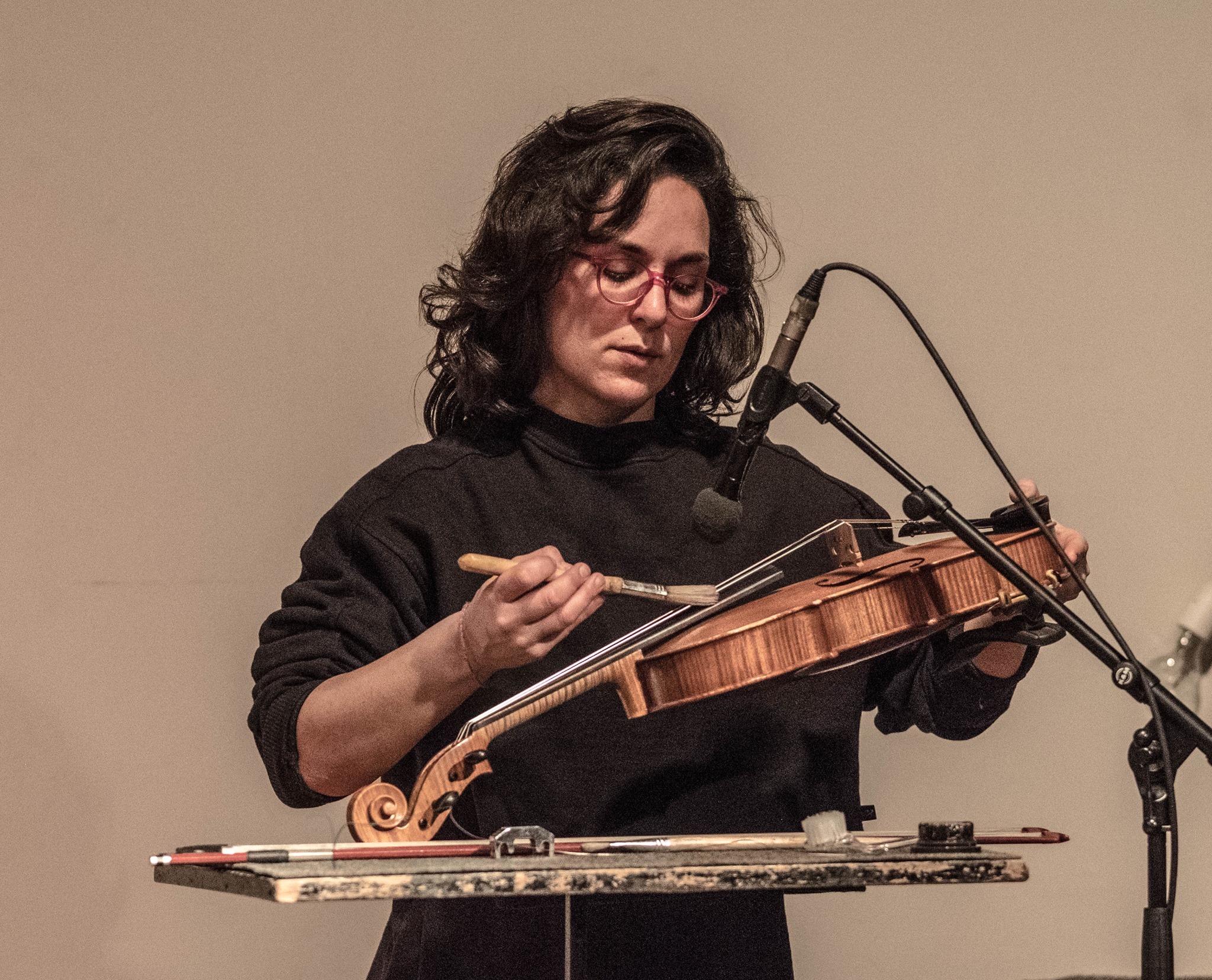 “Art is chaos, it is made of an intricate pattern of raw human emotions, untranslatable languages and colours. This array of languages and forms of art are the main core of my work.”

(1991) is a Portuguese audiovisual artist currently based in Amsterdam. Tatiana dedicates herself to developing multidisciplinary performances where she assumes the role of flutist, sound designer and visual artist. In her own creations, she is dedicated to developing works in which the musicians take part in theatrical expression through use of movement, voice and electronic extensions. She’s a founding member of Trash Panda Collective, Queens of Noise and Ensemble mpmp. Tatiana holds a MA in Live Electronics (Conservatorium van Amsterdam), a MMus in Music Pedagogy (Escola Superior de Música de Lisboa and a BA in Music Performance – Flute (Escola Superior de Música de Lisboa). She has presented work in The Netherlands, Portugal, France, Germany, Italy, Belgium, United Kingdom and Poland performing in festivals such as Rewire, Gaudeamus Muziekweek, Cello Biënalle Amsterdam, Sounds of Music Groningen, Amsterdam Fringe Festival, Nowy Teatr, Festival Música Viva, Warsaw Autumn, among others. She was recently awarded a grant by Stimuleringsfonds in the field of Digital Culture to develop her new project “No-One Show”, together with the composer-performer Jerzy Bielski and light-technical/filmmaker Thomas Brand. Tatiana is part of the Splendor Amsterdam “Jonge Honden” program for the 2020/2022 season. 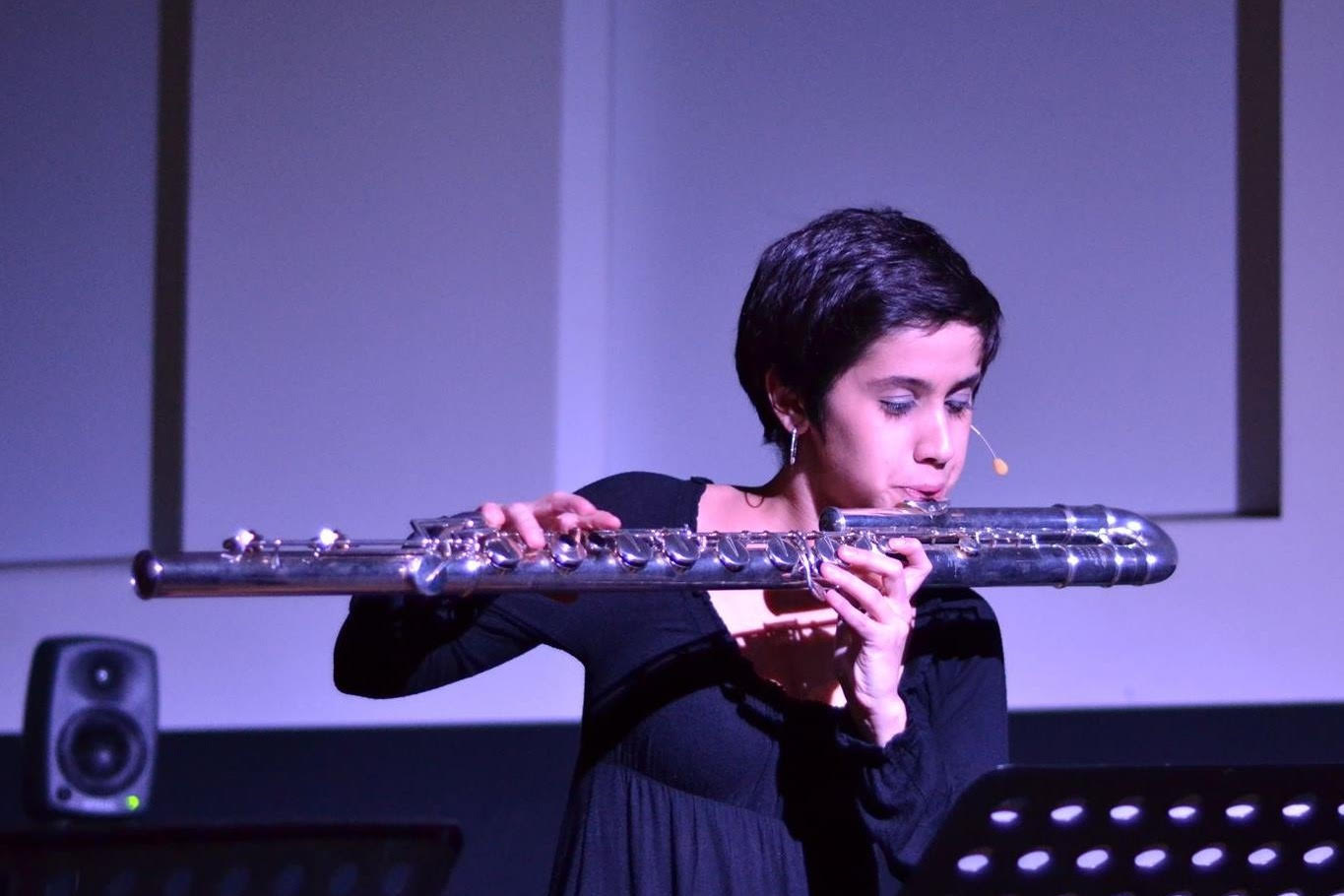 Setareh was born in Iran and now lives in the Netherlands, where she works as composer, pianist, improviser, multi-disciplinary artist, educator, project director and radio presenter. These varied roles are drawn together by the common thread of the search for an ever-broader musical vocabulary with which to communicate stories to the new audiences of today. Setareh has composed for projects with Unicef (AT), Holland Opera, Het Nationale Opera Ballet, Grachtenfestival, and McNicol Ballet Collective (UK), for award-winning short films ‘Sediment’ and ‘Gently Quiet’. She releases her music through her own record label ‘Hextare’, regularly performs her compositions and improvises with various ensembles and bands, and is also the artistic director of Re:Connect, a music-installation performance piece that will premiere in Oct-2021. Setareh earned a Bachelor degree as a concert pianist from Tehran Art University and a second Bachelor from the Prins Claus Conservatoire (Groningen, NL), this time incorporating improvisation and composition. She then took a Pre-Master in composition for film at Amsterdam Conservatoire (CvA), before completing a Master’s research in New Audiences and Innovative Practice at Prins Claus Conservatory (The Netherlands). 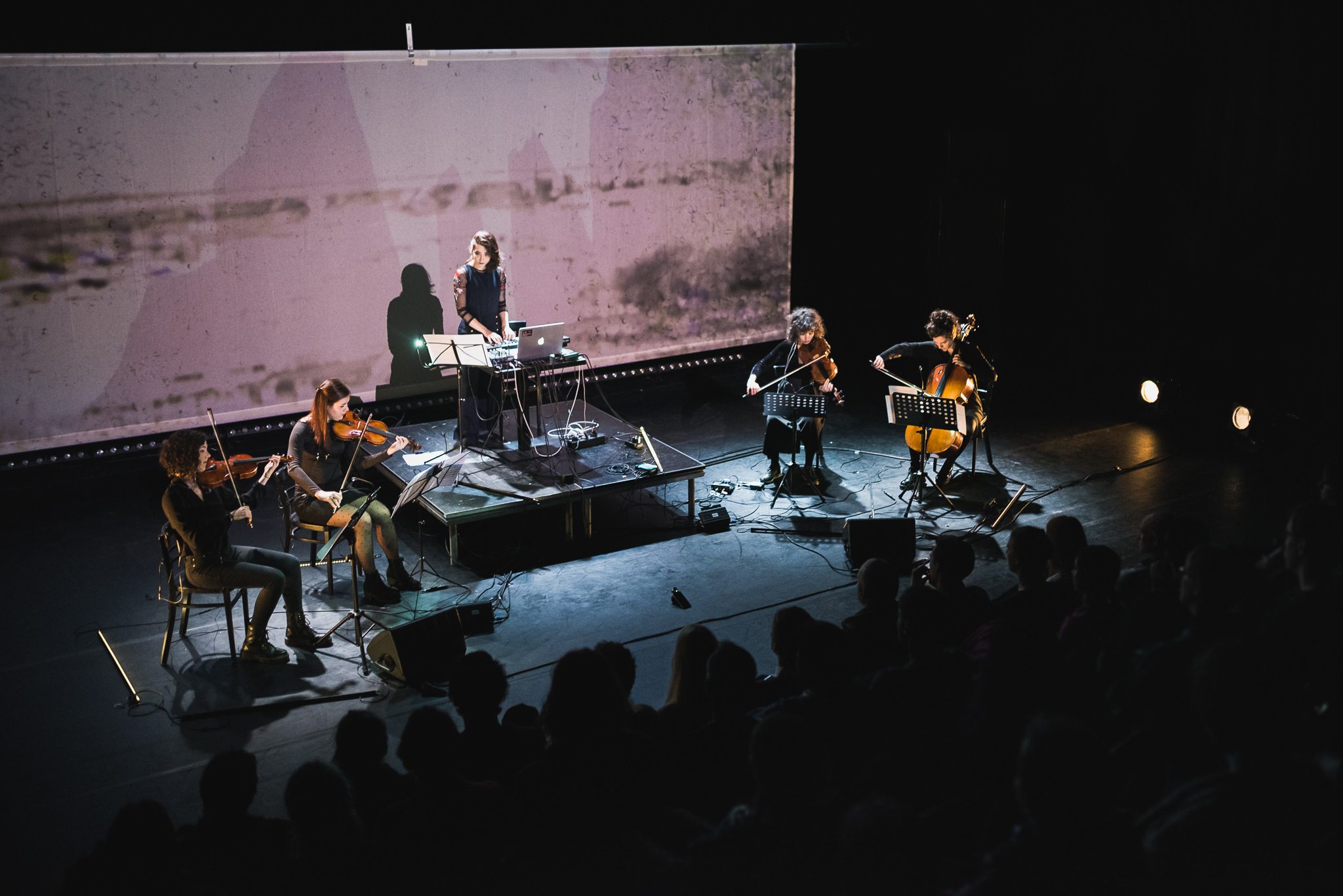 Studied contemporary dance at the royal conservatory in Antwerp from 2012-2015. During his studies he interned with Tuur Marinus who he continued to work with after his studies. In 2017 he replaced Nicolas Vladislav in the duet We are pretty far from Okay, choreographed by Voetvolk/Lisbeth Gruwez. In the same year he also started his studies at SNDO further developing his dance praxis and looking for ways to frame it choreographically. 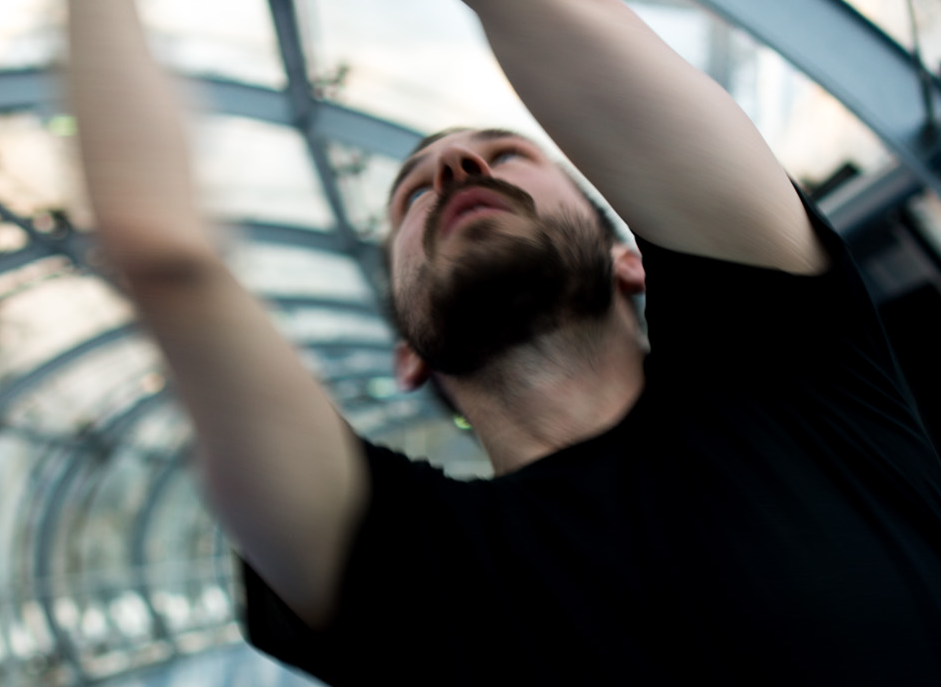 Raw Dates is presented by iii with financial support from Creative Industries Fund NL, The Municipality of The Hague and Performing Arts Fund NL.