The Intimate Earthquake Archive at Warming Up Festival 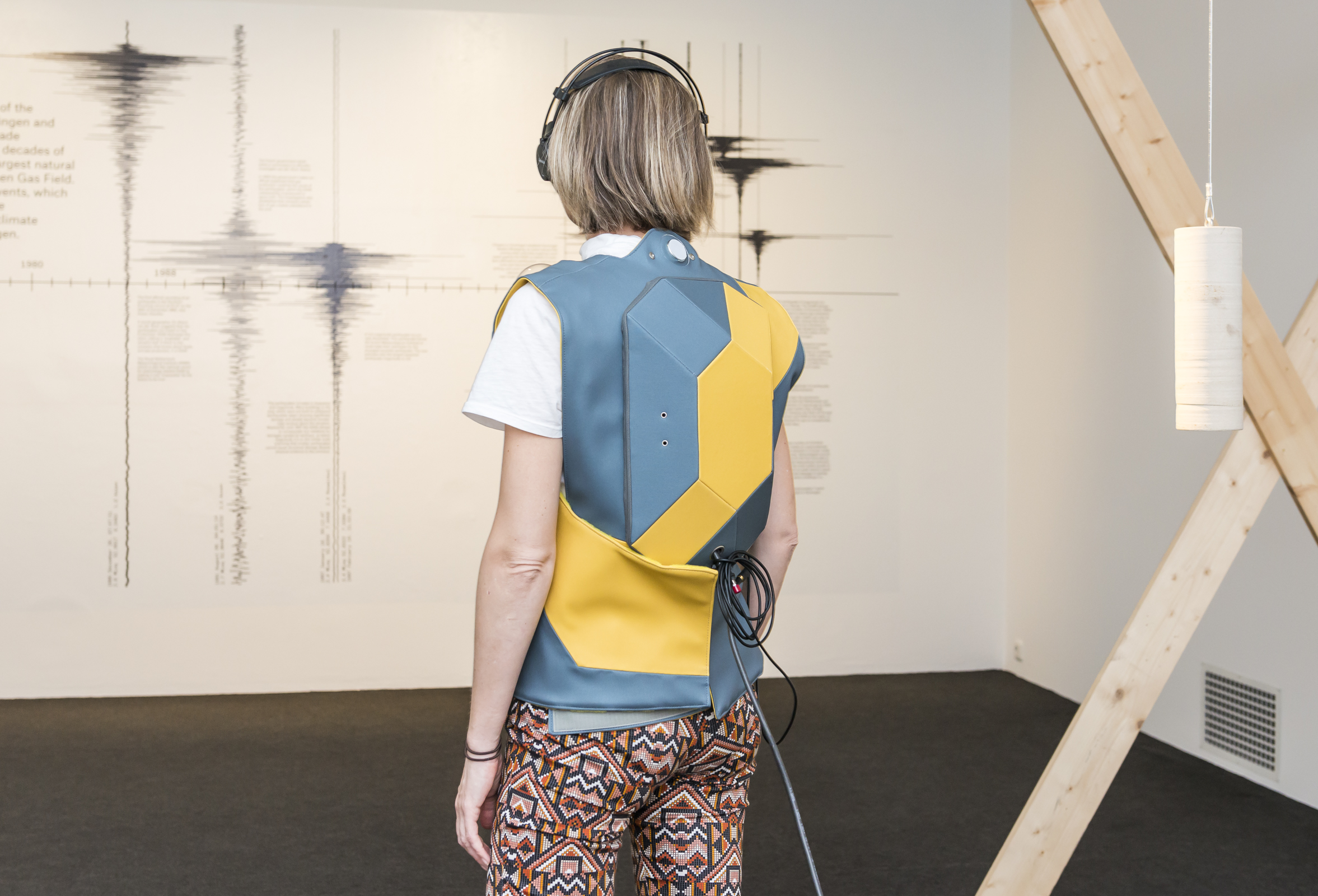 About The Intimate Earthquake Archives:

“When I first heard about the man-made earthquakes in Groningen I was struck by the strange word constellation: Earthquakes, a phenomenon usually associated with the forces of nature, but produced at the hands of humans. The man-made earthquakes have occurred in the northernmost province of the Netherlands over the last 32 years, due to gas extraction in the largest field for natural gas in Europe – the Groningen Gas Field.

These vibratory compositions are created by artist Jonathan Reus, through direct manipulation of the archival datasets into sonic vibrations. The resulting compositions are intended to inspire „deep listening“ within the body. The Intimate Earthquake Archive is thus a kind of test ground for the visitor to attune herself to a future marked by man-made geological change.” 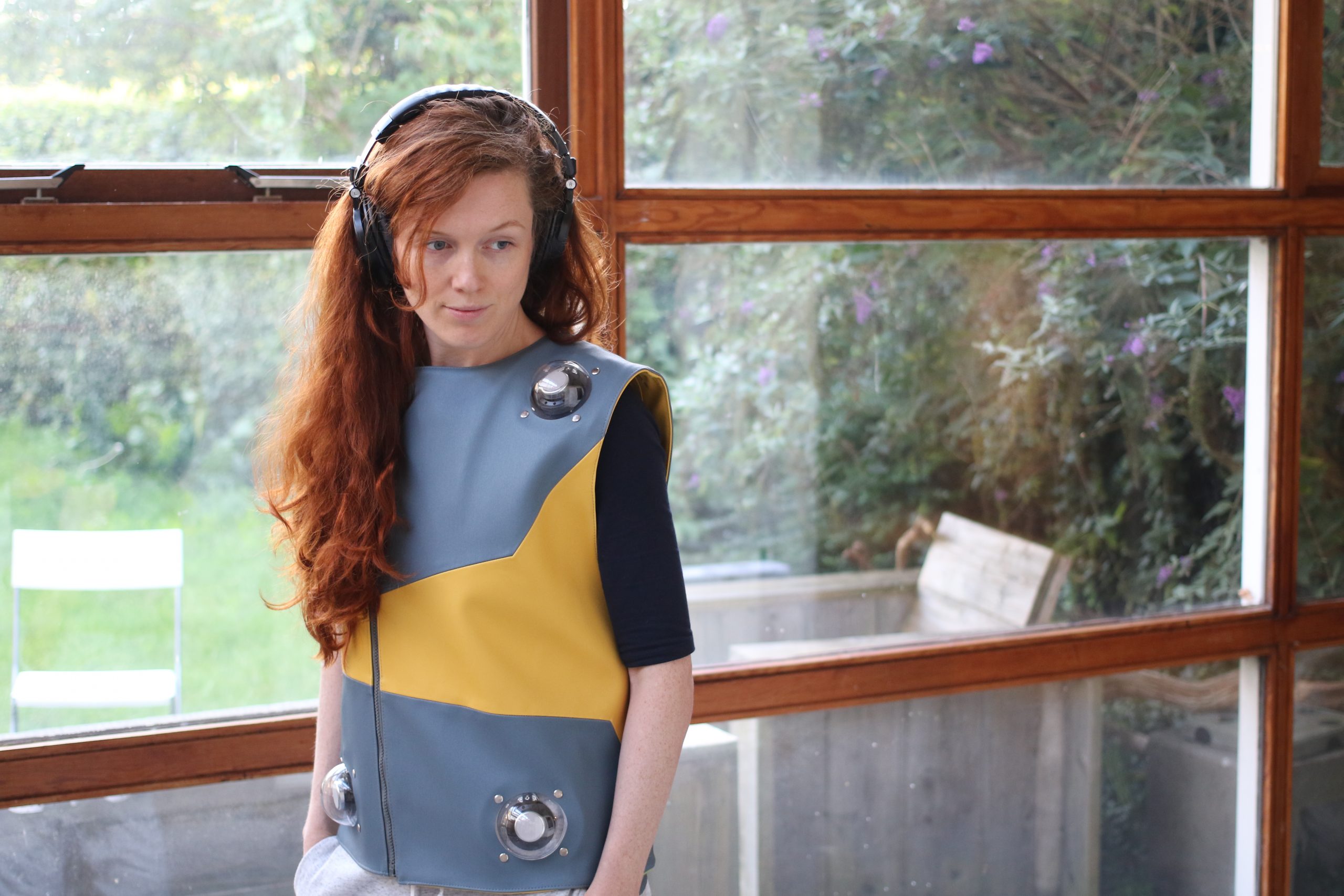