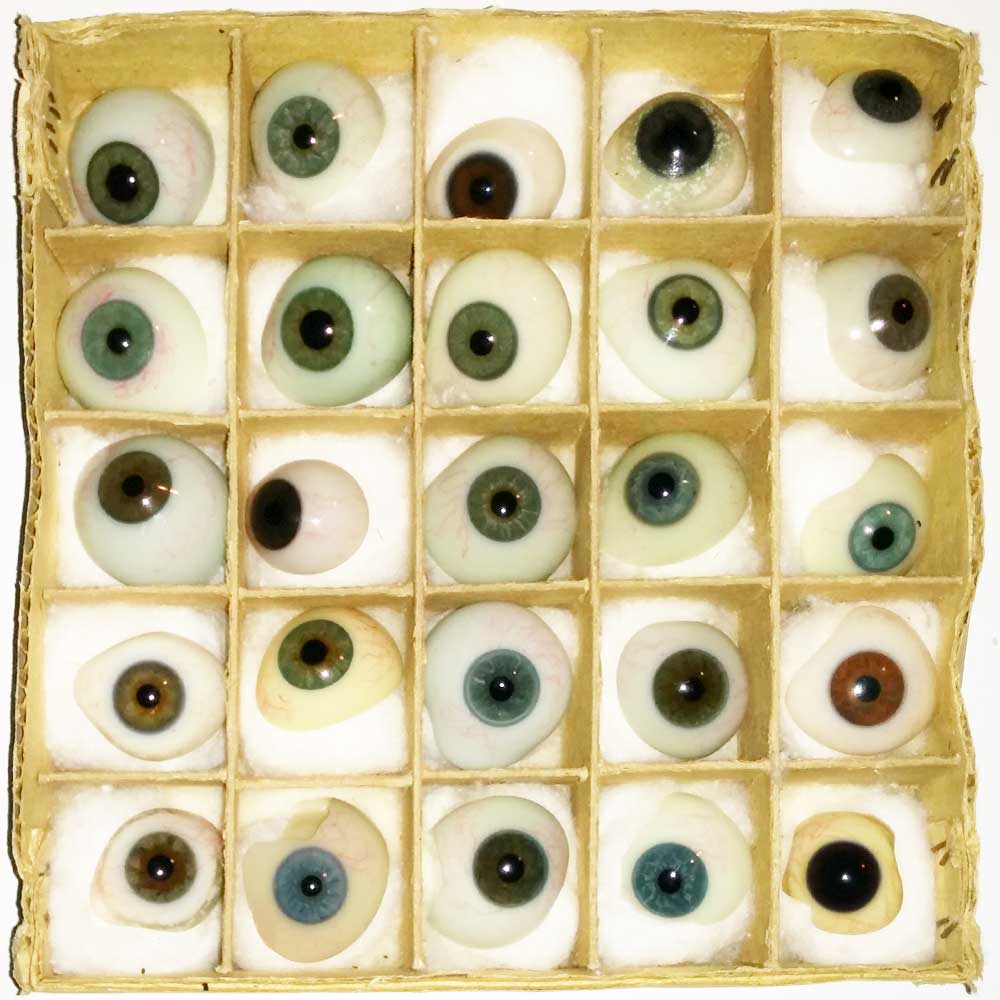 Dr. Maciej Ożóg is a sound artist and media theorist who has authored numerous articles concerning aesthetics of new media art, critical art, avant-garde film, video, and experimental music. His research focuses on surveillance studies, information and network society, tactical media, bio art and posthumanism. He is a lecturer at the Department of Electronic Media, University of Lodz, Poland, and in 2007 received a postdoctoral grant from the Ministry of Science and Higher Education for the project “Surveillance as Theme and Method of New Media Art”, with a book of the same title will published in 2015. In 2012 he received a grant from the National Science Centre for the research project “New Media Art as Critical Praxis”. Ozog is a member of Art & Science Meeting Project in the Centre for Contemporary Art in Gdansk, and is a member of the Inter-Society for Electronic Art, and Polish Society of Cultural Studies.