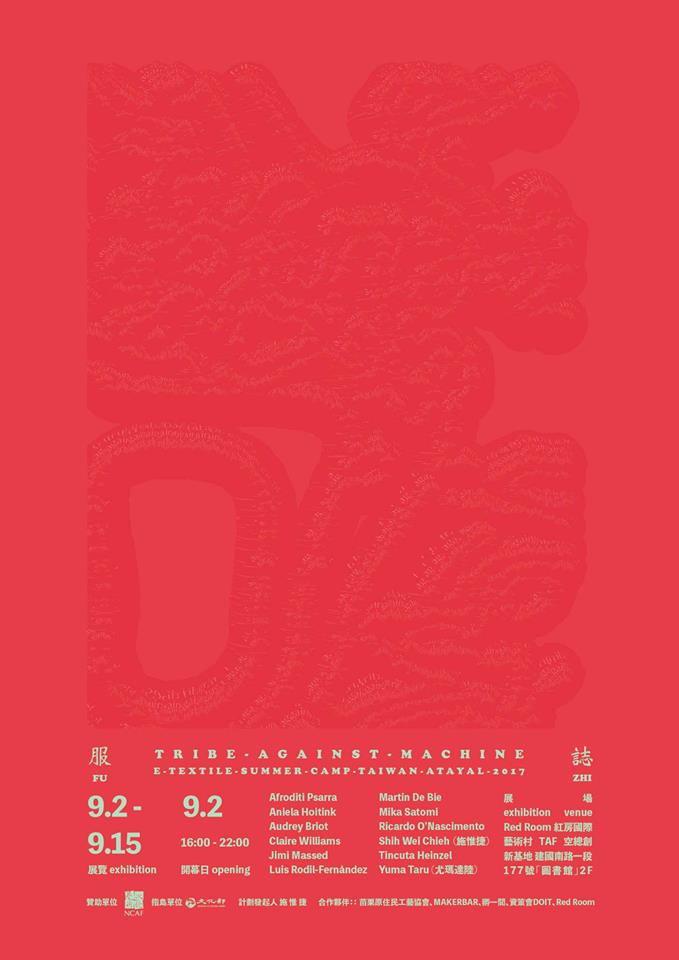 Jonathan Reus is taking part in the Tribe Against Machine exhibit, showcasing works from a 10-day e-textile workshop taking place within an Atayal community in Miao-Li, Taiwan. We are inviting e-textile artists, media artists, anthropologists, engineers, and tribe culture researchers to join in a dialog between technology and tradition. “The light from the lost past is being gazed upon once again and is expected to serve the future in dark.” The term machine was used in the 60’s as a synonym for the technology-driven future, whereas a tribe is a distinct, self-sufficient group that has yet to be integrated into the national society. “Tribe Against Machine” hopes for tribal communities and villages in remote areas to turn towards discussion about how future and traditions can help repair each other, and also aims to create a networking environment among these fading culture groups as an alternative to the furthering use of future technologies in society that will in the end only serve capitalism.

Selected artists will be paired into 4 groups and will be given a frame for discussion to proceed a 10-day long collaboration with Atayal traditional textile artists, using e-textile as the medium for collaboration.
This event is inspired by e-Textile Summer Camp which is an European artist platform created to share knowledge of e-textile. This year, we have invited several artists from the Summer Camp to join this Taiwan Camp to collaborate with Atayal culture. 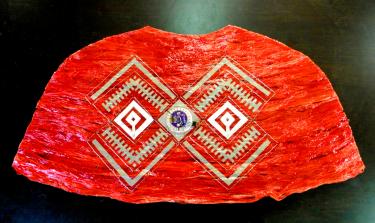