iii has been nominated as an artist group to contribute to Musikprotokoll’s merry-go-round project at their festival this year.
Jeroen Uyttendaele and Lars Kynde has contributed with a composition for carousel and loudspeakers.

For four days visitors can ride a classic swing carousel that will be set up at Karmeliterplatz in Graz from October 9 to 12, 2014. For the merry-go-round project, each of the 9 ECAS partner festivals, which are currently running the project “Networking tomorrow’s art for an unknown future”, has nominated a composer or an artist group to create a short, two- to three-minute-long electroacoustic piece. The audience of the pieces are those people who ride the carousel, that is, the listeners will be spinning around at a given speed. The compositions will be played via loudspeaker. Consequently, the works are explicitly taking the motion of the audience into account.

The carousel – an object of yearning from childhood days. Once in motion, its centrifugal force elicited screams of joy. Although the musikprotokoll carousel looks like the ones in days of old, every ride takes you to a different acoustic present and, at the same time, to a new world of sound. The pieces can only be heard and felt while our bodies are rotating. 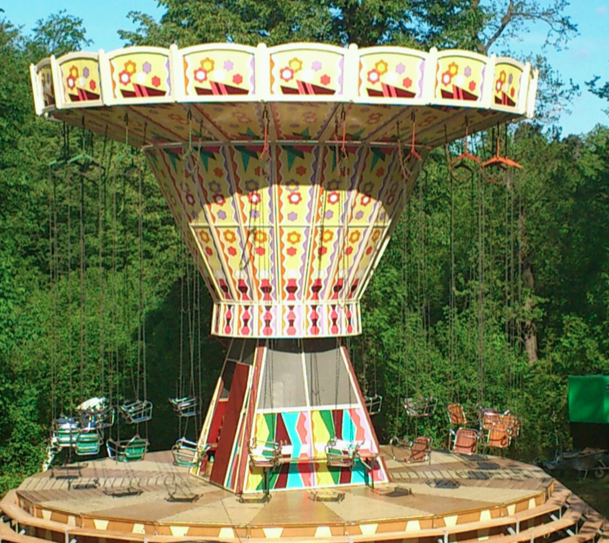