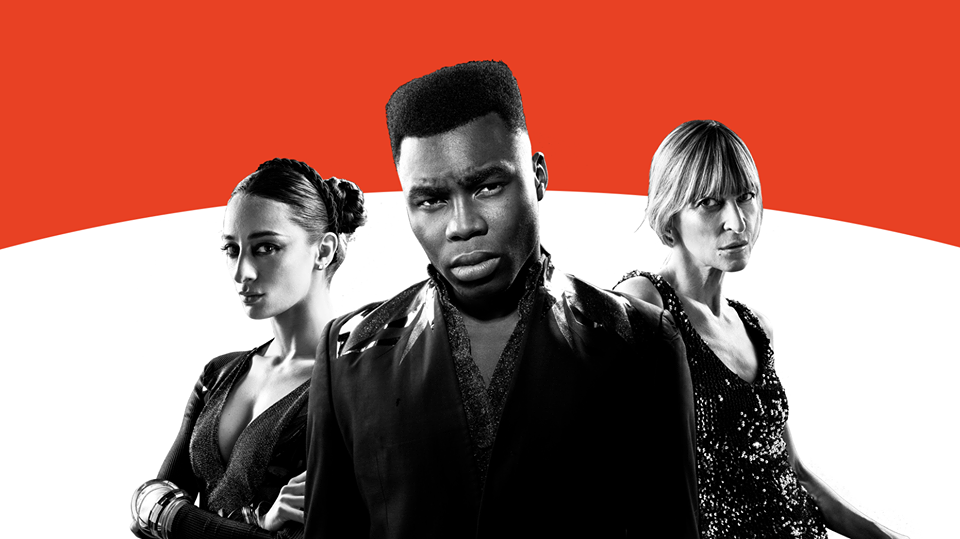 “We’ll be performing with old reel-to-reel tape machines in an instrumental fashion. And I’ll be routing signals to these tape machines from recording devices on stage and from some of the musicians on stage. I’ll be live coding most of the digital material with a laptop. And I might play a little bit of banjo, also.”
“…For the musical material I started with this idea of ‘the end of history’, and how that could be staged instrumentally. This theme is important in Huxley’s book. To have a stable society, the World Controllers ‘protect’ the citizens from their history by hiding it from them and brainwashing them. So basically, the process of history has stopped. This led me to think about how collective memory has been replaced by archives in the post-digital age, the canonization of folk musics being a major example of that.
I’m currently doing a research project into AI and live story telling. The notion of artificial intelligence is very important in the play, there are characters which are completely artificial and there is this ubiquitous artificial intelligence system. These systems work through collecting massive amounts of history, of data and using algorithms that learn patterns to predict future events from that data. So this is a system that is constantly giving you reconfigurations of the past. It’s another kind of “end of history”.
Brave New World 2.0 premiers on March 9 and tours throughout The Netherlands until May 18, 2019.
Read the full article here