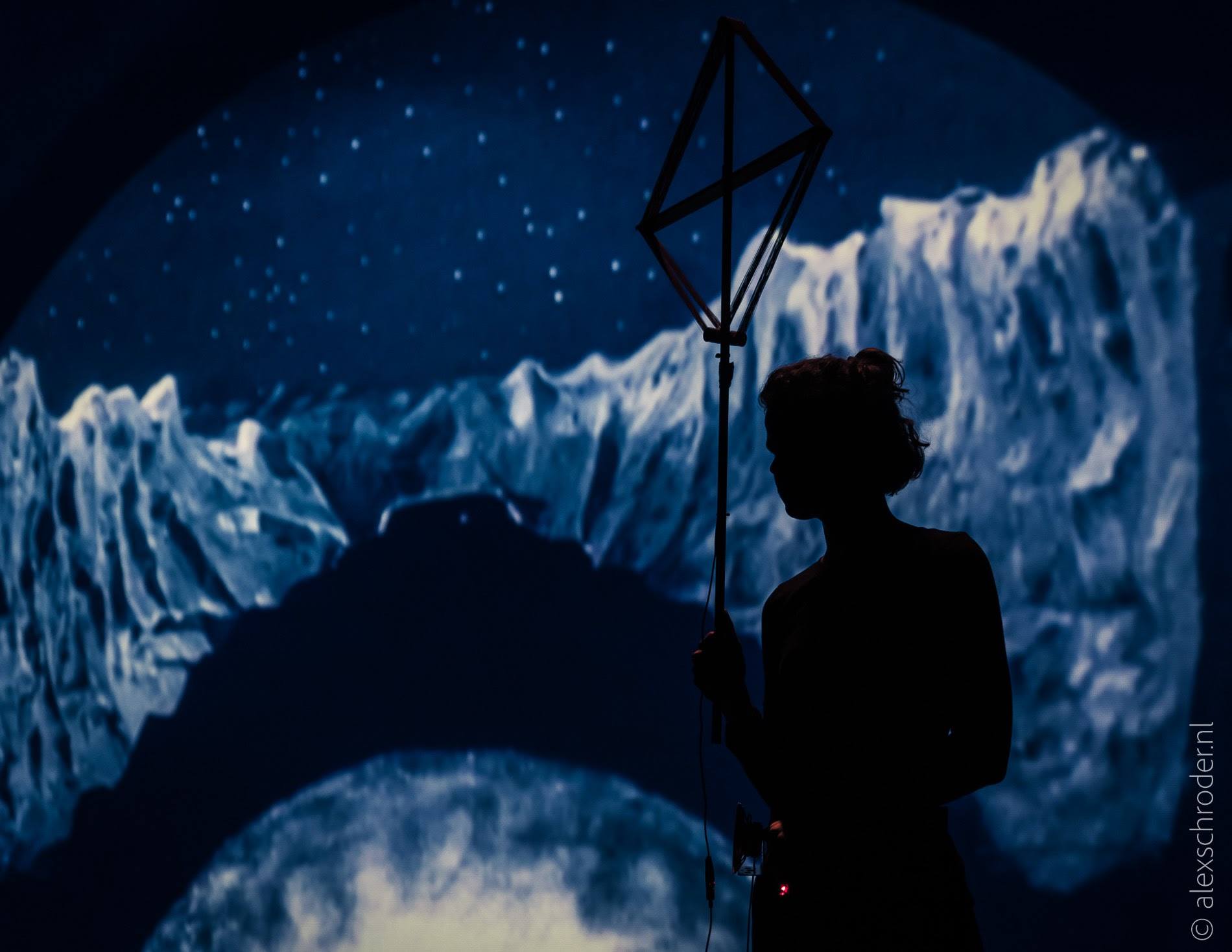 For the opening of the Sound of Silence Festival on February 24th 2017 at De Nieuwe Regents Theater (DNR), iii debuted a multimedia performance inspired by Benjamin Christensen’s silent film Häxan: Witchcraft Through the Ages. 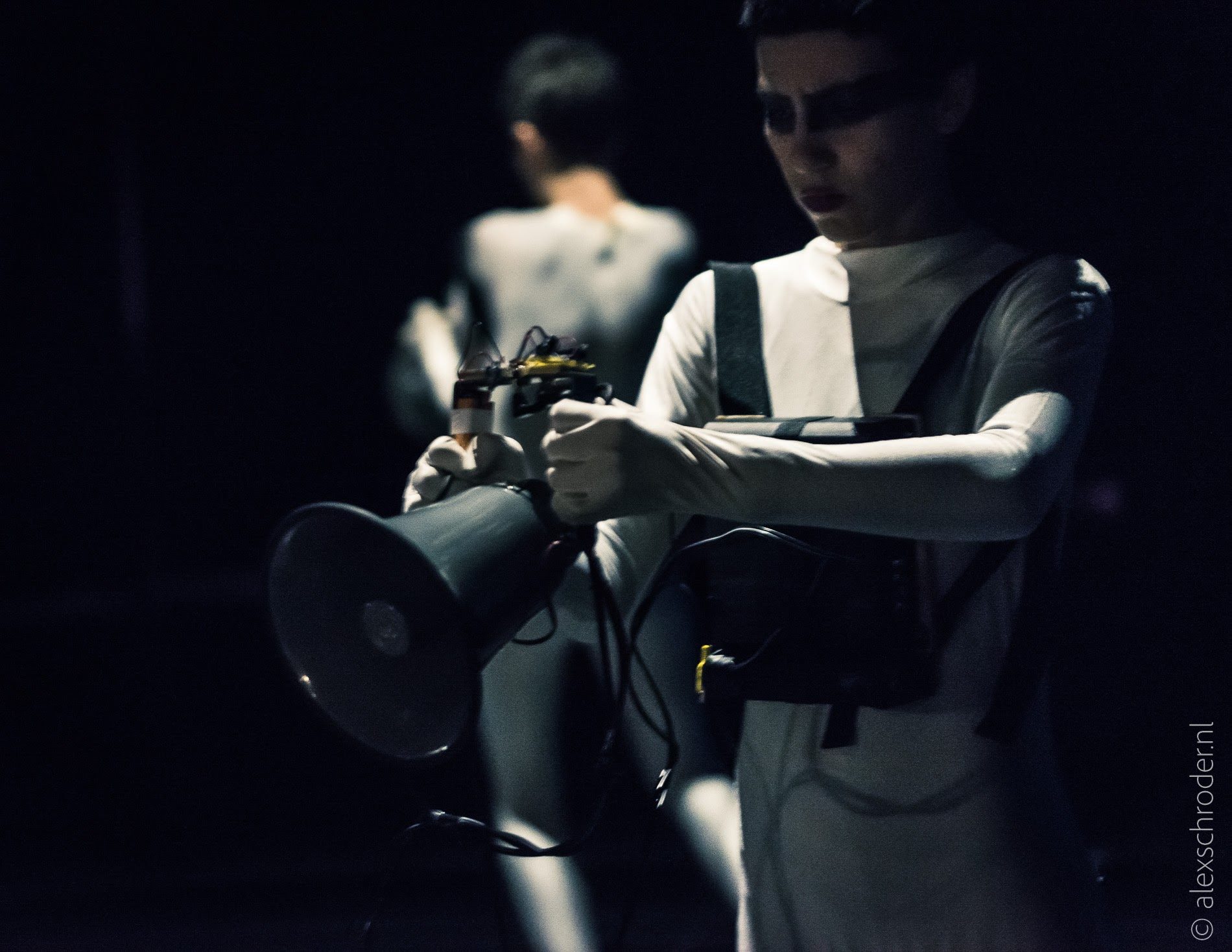 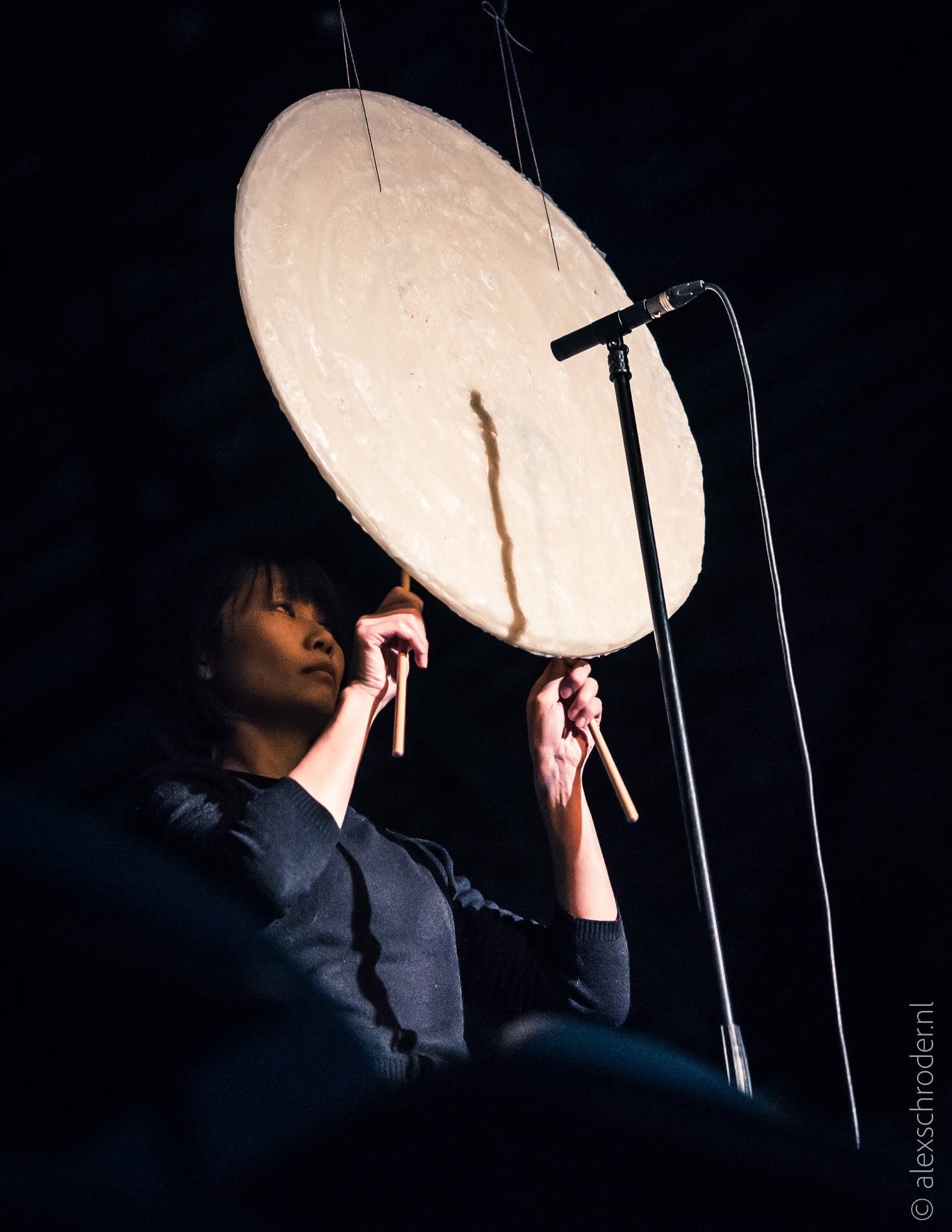 In this performance, iii transformed the Grote Zaal in Theater De Regentes into a witch-house. Through the journey in this witch-house, it was intended for the audience to enter a state of bardo, a transitional state between life and death. The theatrical illusion was summoned by a variety of self-made instruments all working with transformations of well known elements surrounding us daily: light, sound, smell, body movements, and electromagnetic fields.

Read more about the process of creating Häxan here. 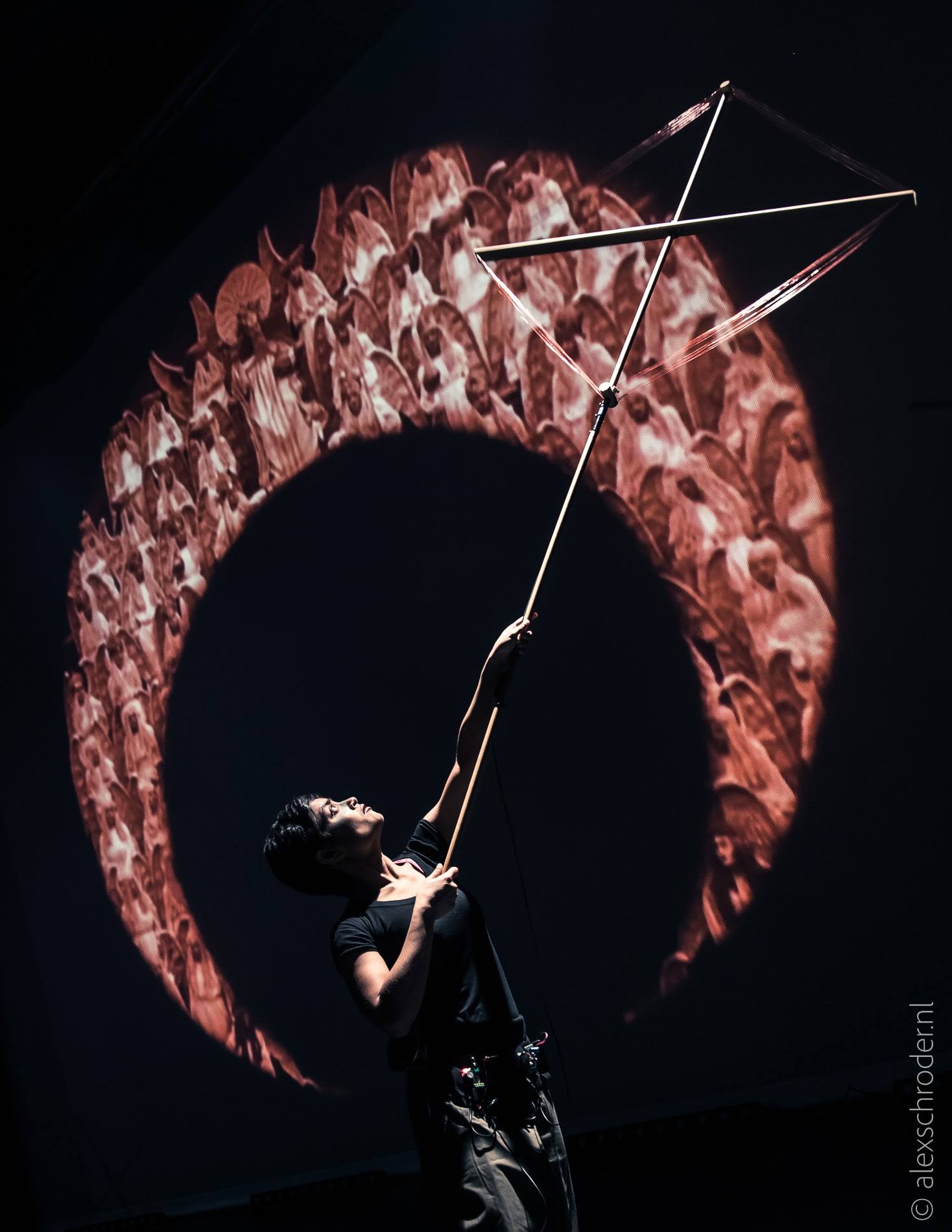 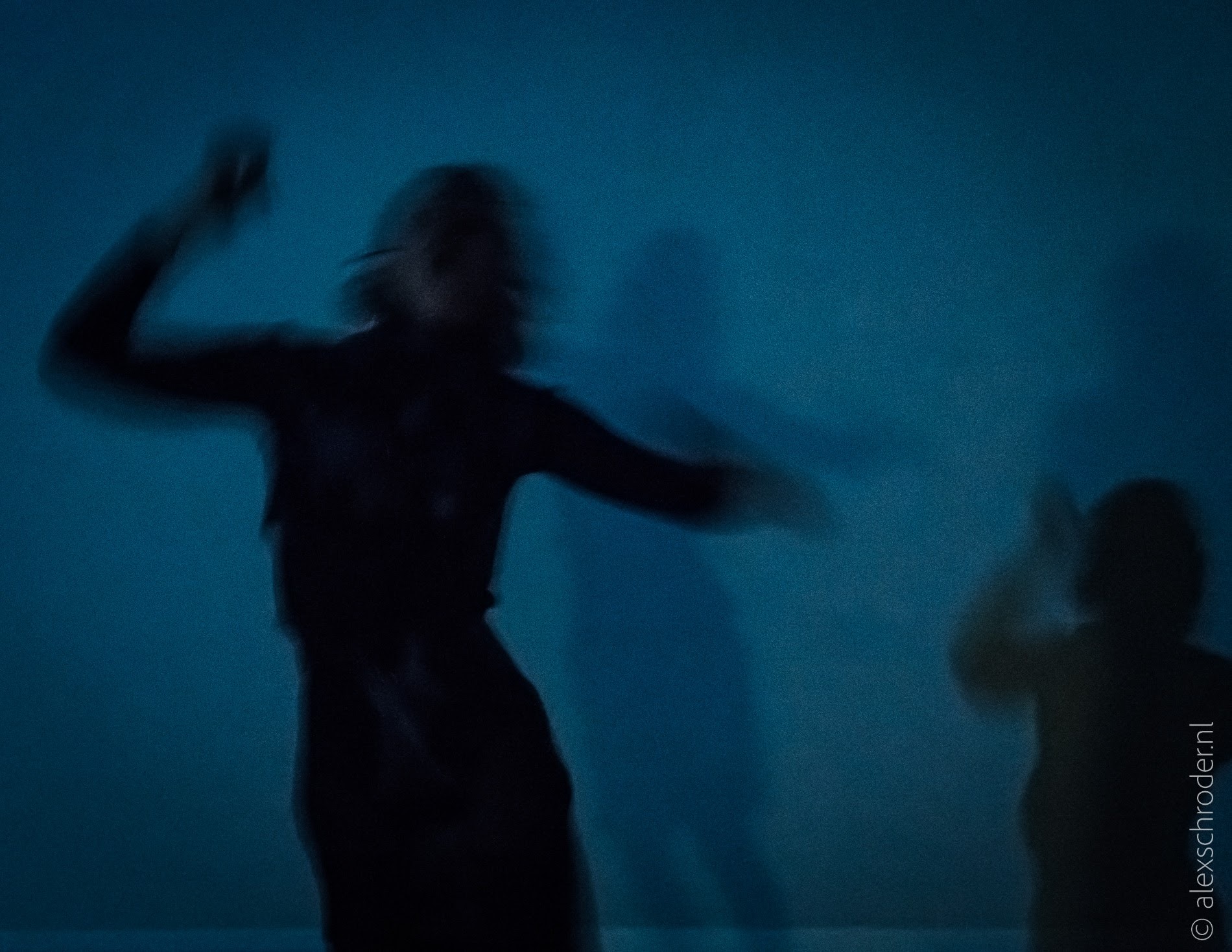 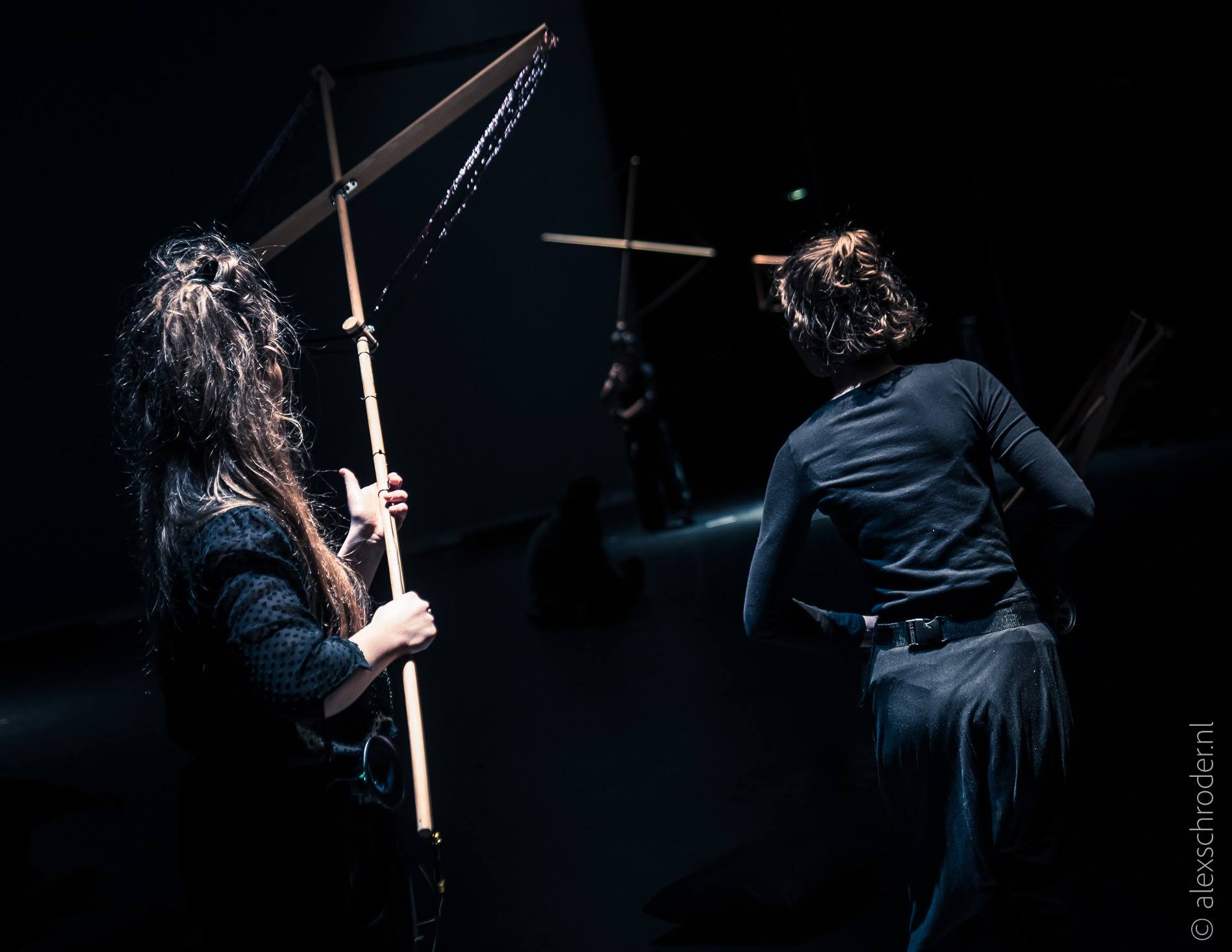 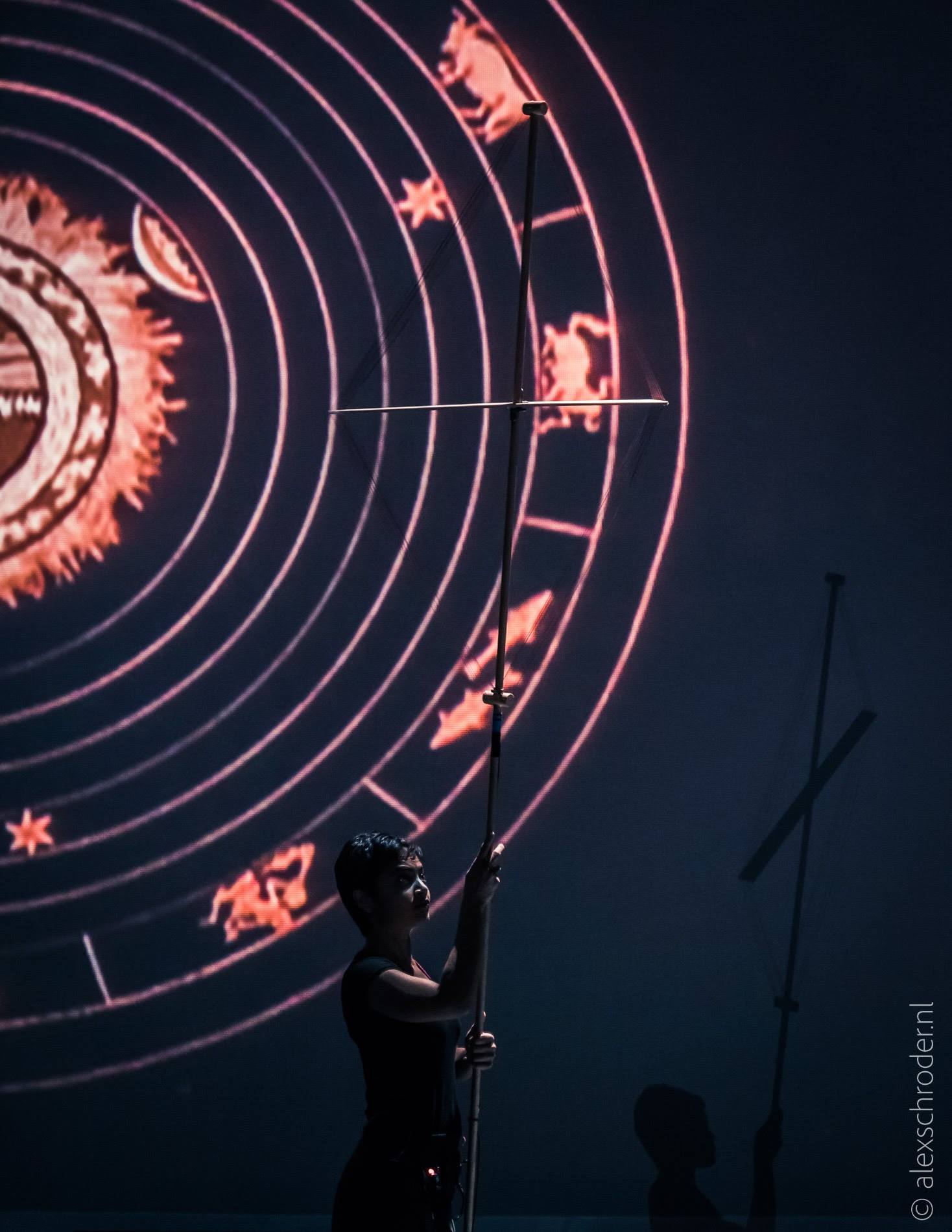