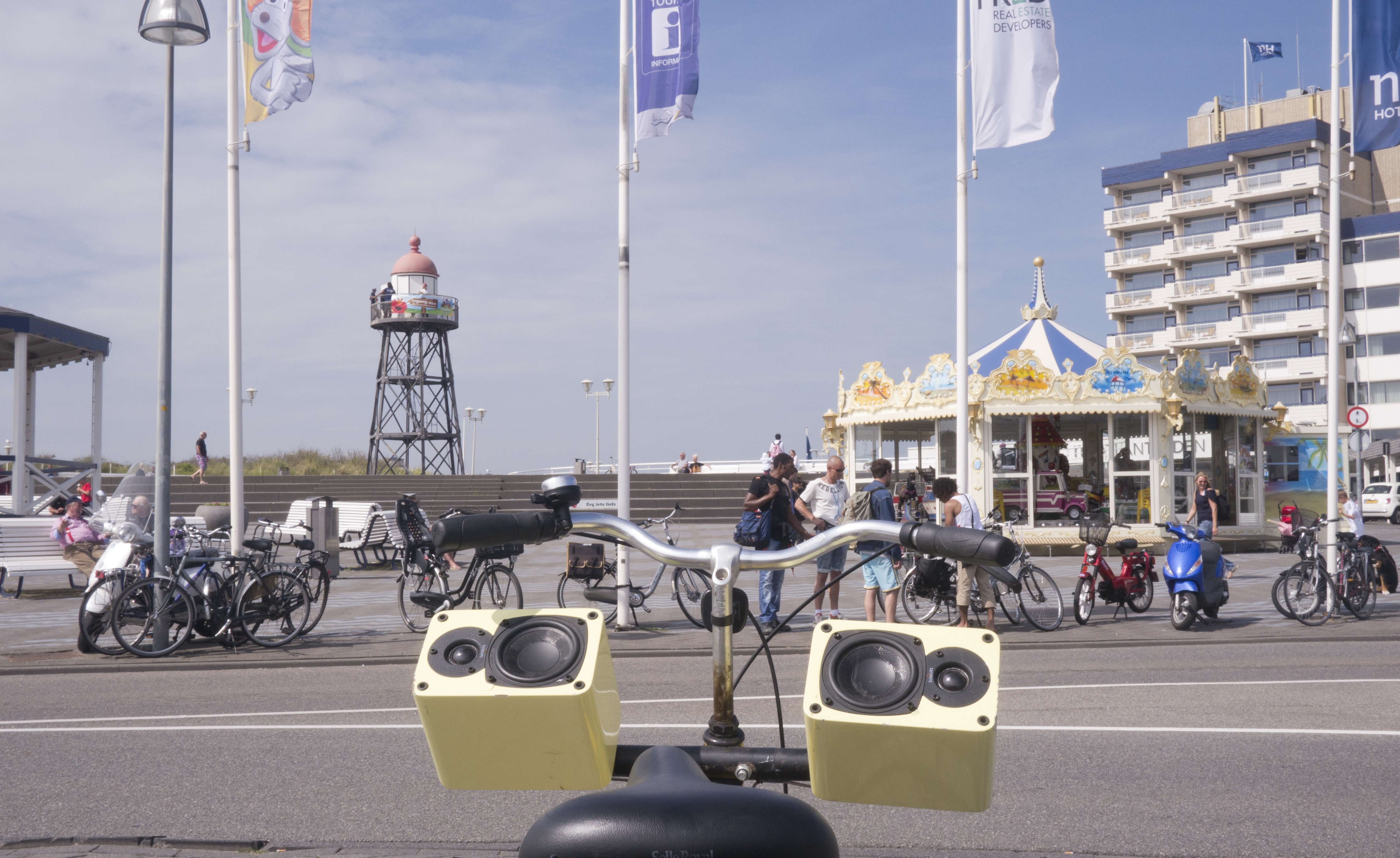 Pedalling Seasides is an interactive musical composition to be experienced by cyclists riding on custom designed Sonic Bikes created by internationally acclaimed sound artist and composer Kaffe Matthews, especially composed for the dune parks surrounding Kijkduin on the suthern coast of The Hague.

During a 2 week residency Kaffe Matthews created a composition responding to the hilly paths through the sand leading riders to sparkling sea vistas urging riders up inclines with rhythm & work song and rewarding along the tops with blistering drones or tiny delicate tones. Inspired by the unique atmosphere of Kijkduin, she also sampled and processed 70’s science fiction music and her collection of fairground organs which – accompanied by alpha waves create an encapsulating bubble from which the rider bursts to begin their journey. One of the most liner and surreal pieces to date, Pedalling SeaSides even manages momentary bike-to-helicopter sonic transformations.

Pedalling SeaSides was commissioned and produced by iii in cooperation with Satellietgroep and Studio Loos, with financial support from the Creative Industries Fund NL, Stroom Den Haag and the Municipality of The Hague and additional support from locatieZ and Thee aan Zee.

PROJECT BLOG – Read about Pedalling SeaSides and Kaffe’s residency on the BRI Blog.

The sonic bike was created by Kaffe Matthews and has evolved over 10 years of international projects. It is simply a bicycle with frame mounted speakers carrying sounds and music that will change and play dependent on where and how fast the cyclist goes using a custom designed GPS based software and hardware system. Kaffe Matthews has been making cutting-edge sound compositions for over two decades. A recurring theme in her work is broadening the experience of music by actively engaging the body of the listener. Kaffe Matthews injects music into everyday situations, composing for urban and natural environments. Since 1990 she has made and performed new electro-acoustic music worldwide with a variety of things and places such as violin, theremin, wild salmon, Scottish weather, NASA scientists, desert stretched wires and the BBC Scottish Symphony Orchestra. 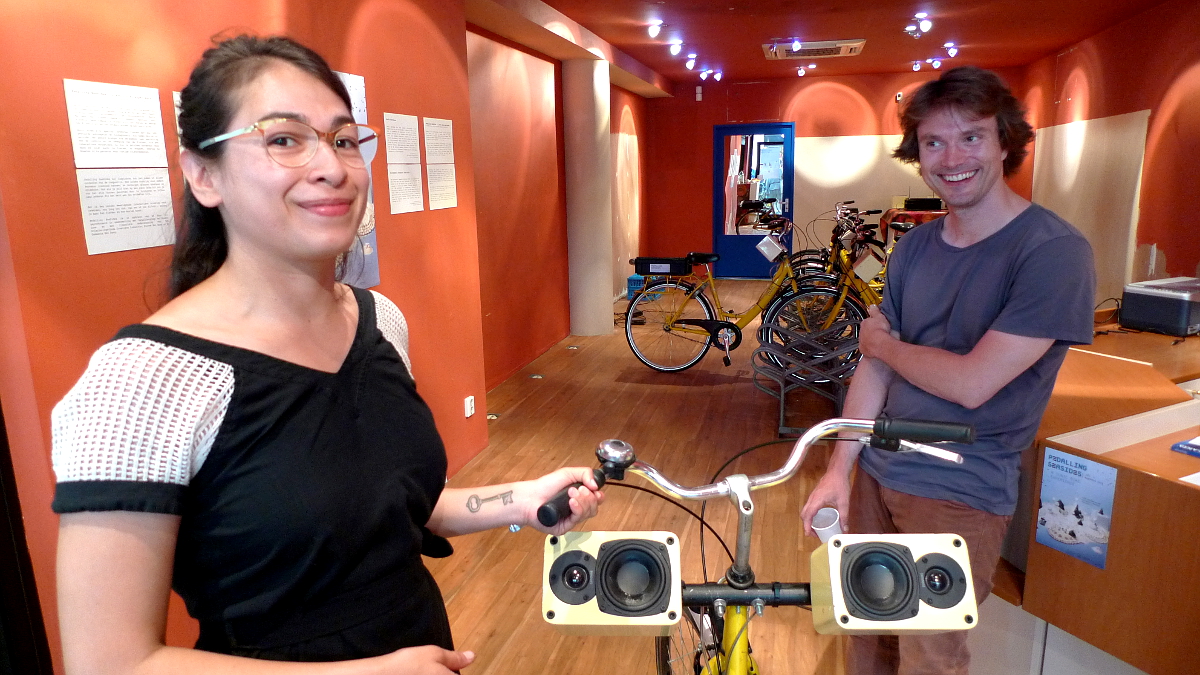 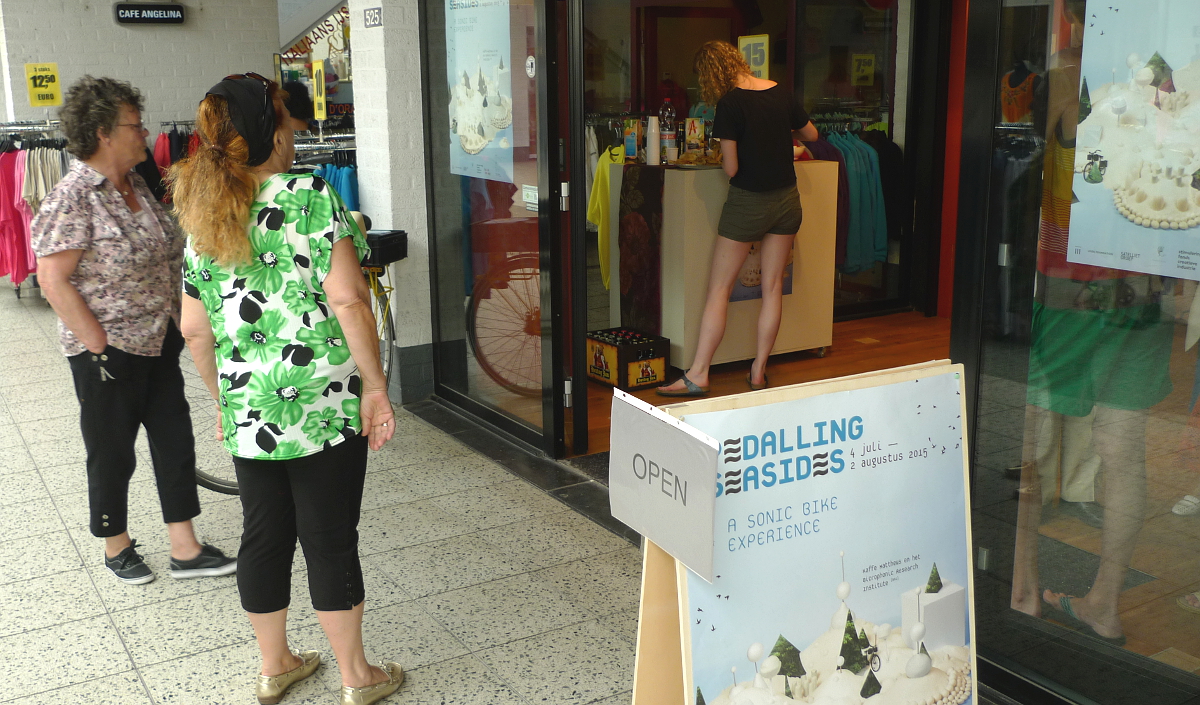 Map of the area that could be discovered with a sonic bike. 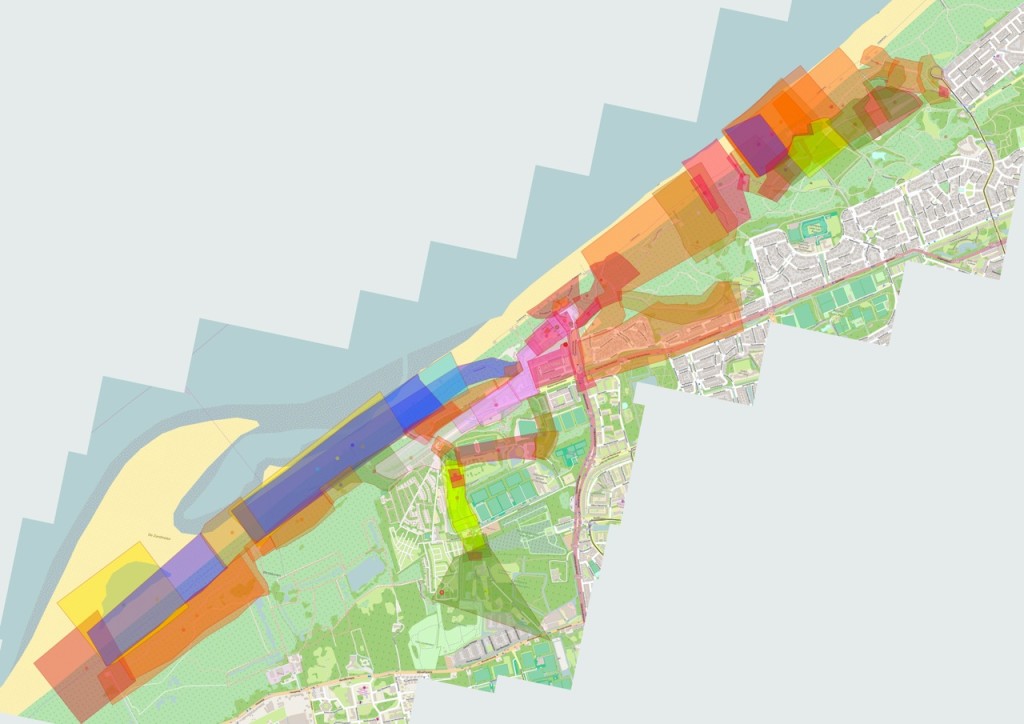 here are the responses left by participants in the guestbook 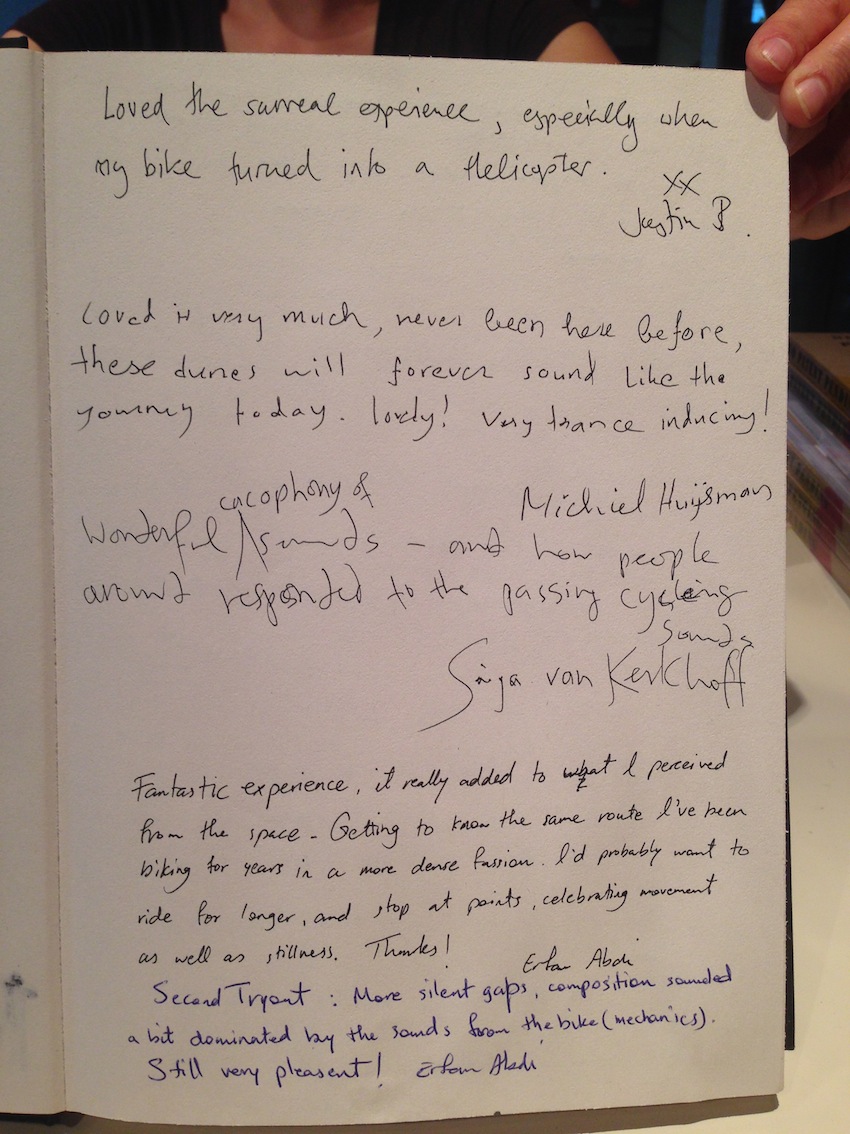 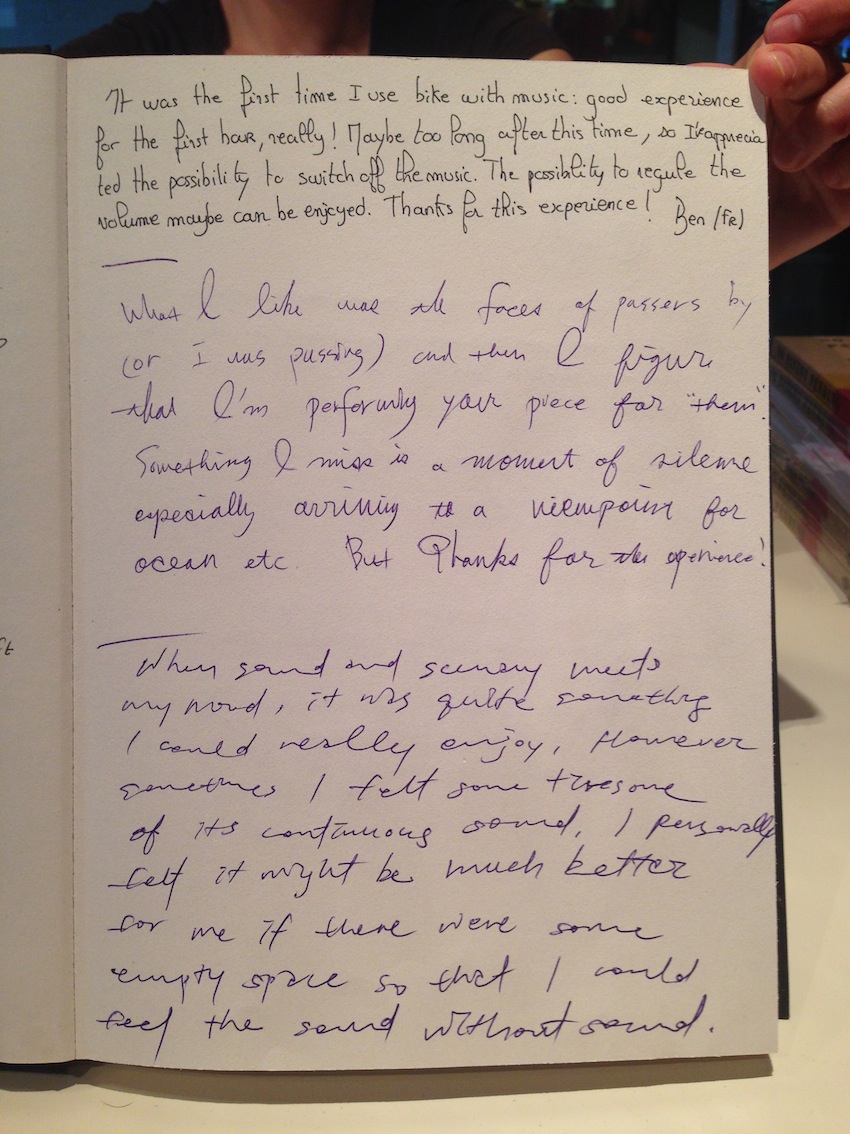 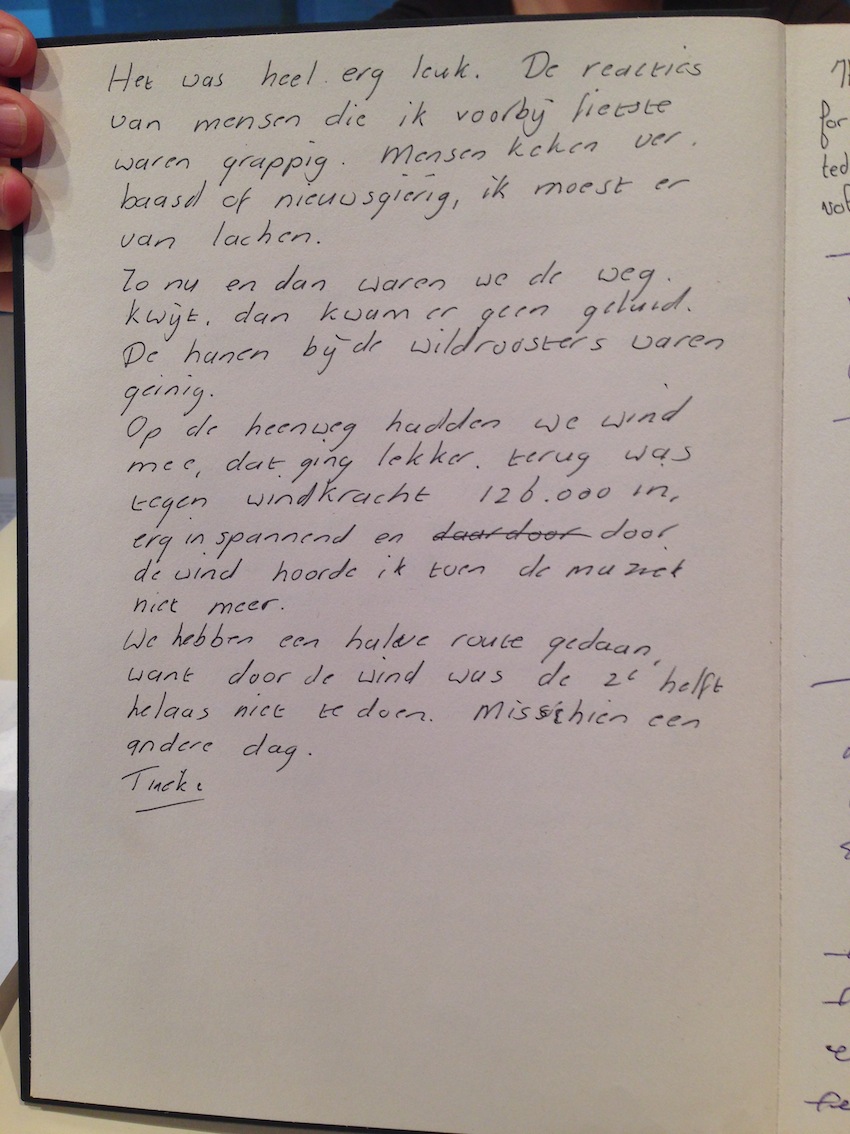 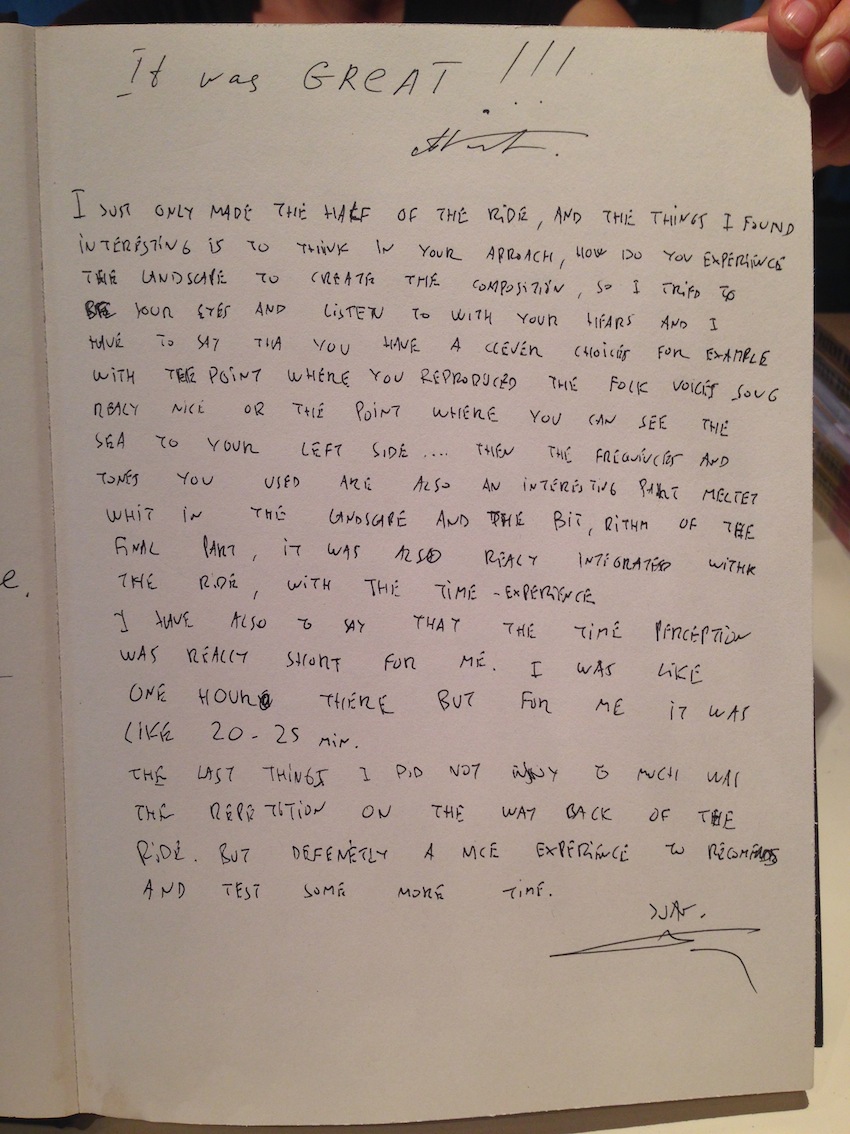 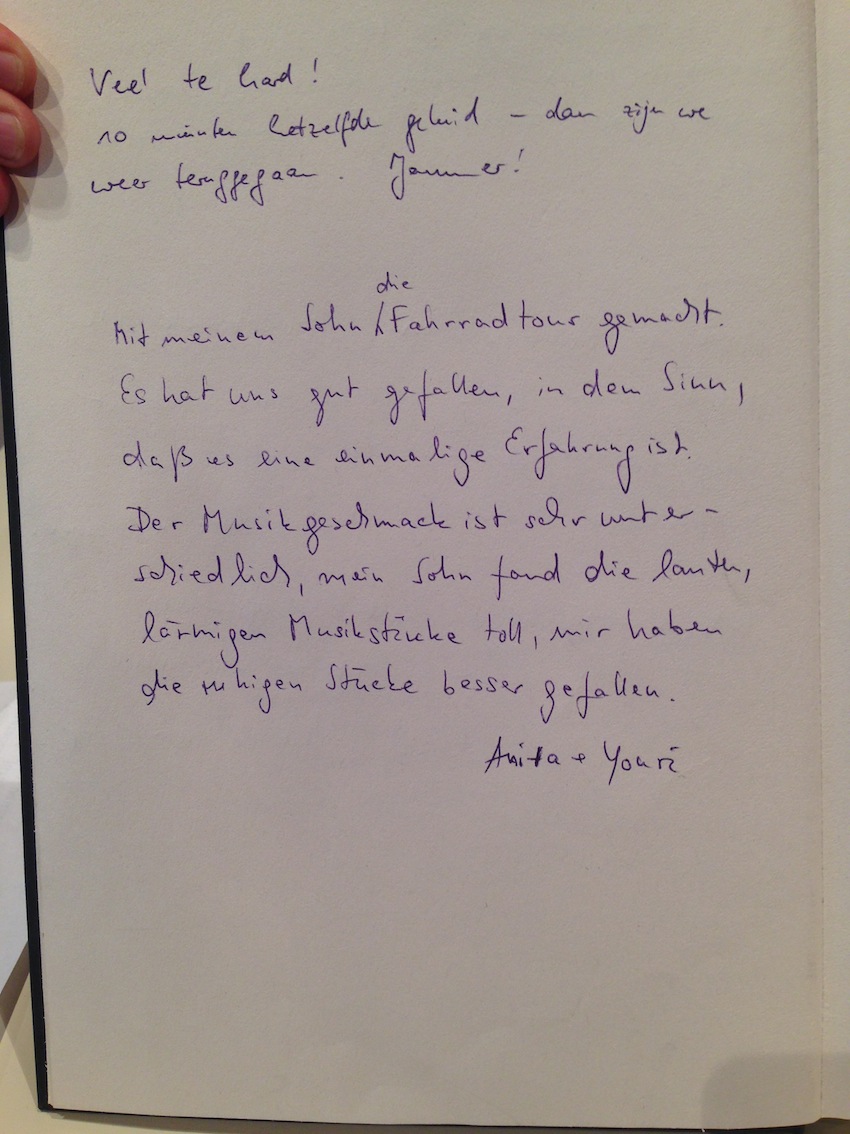 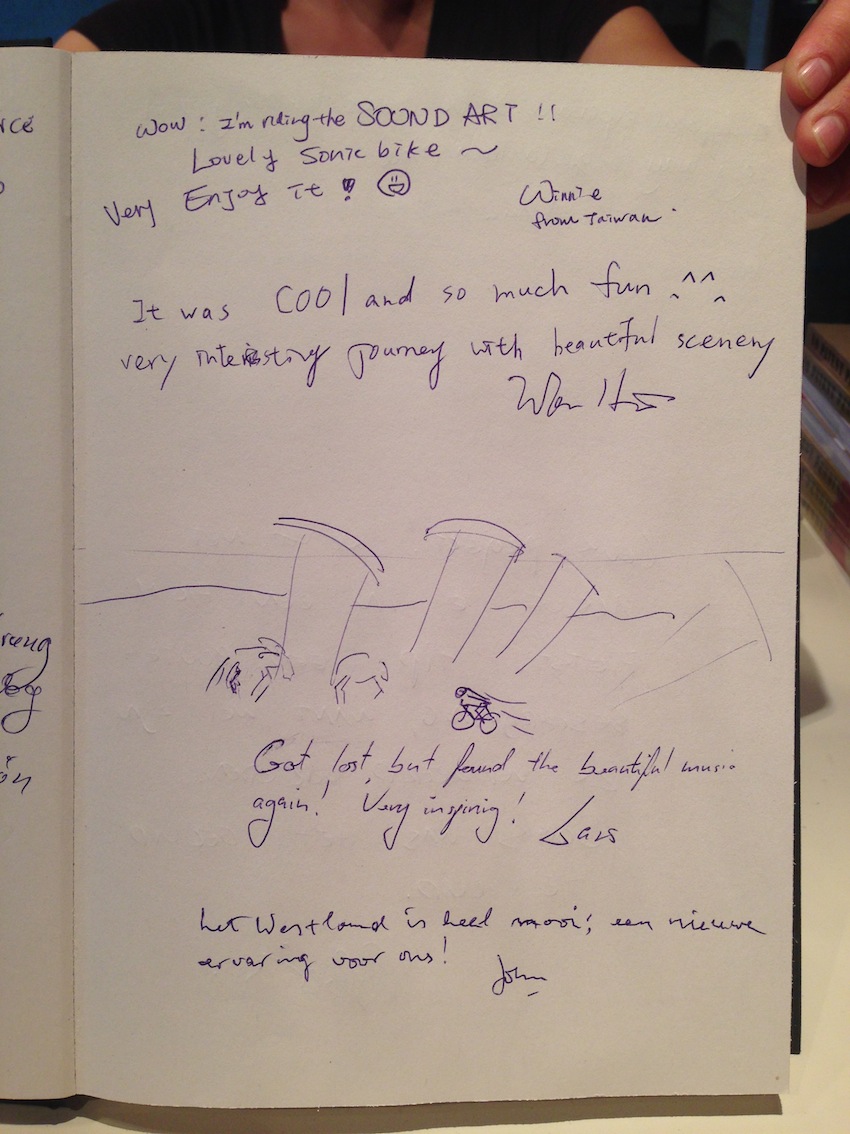 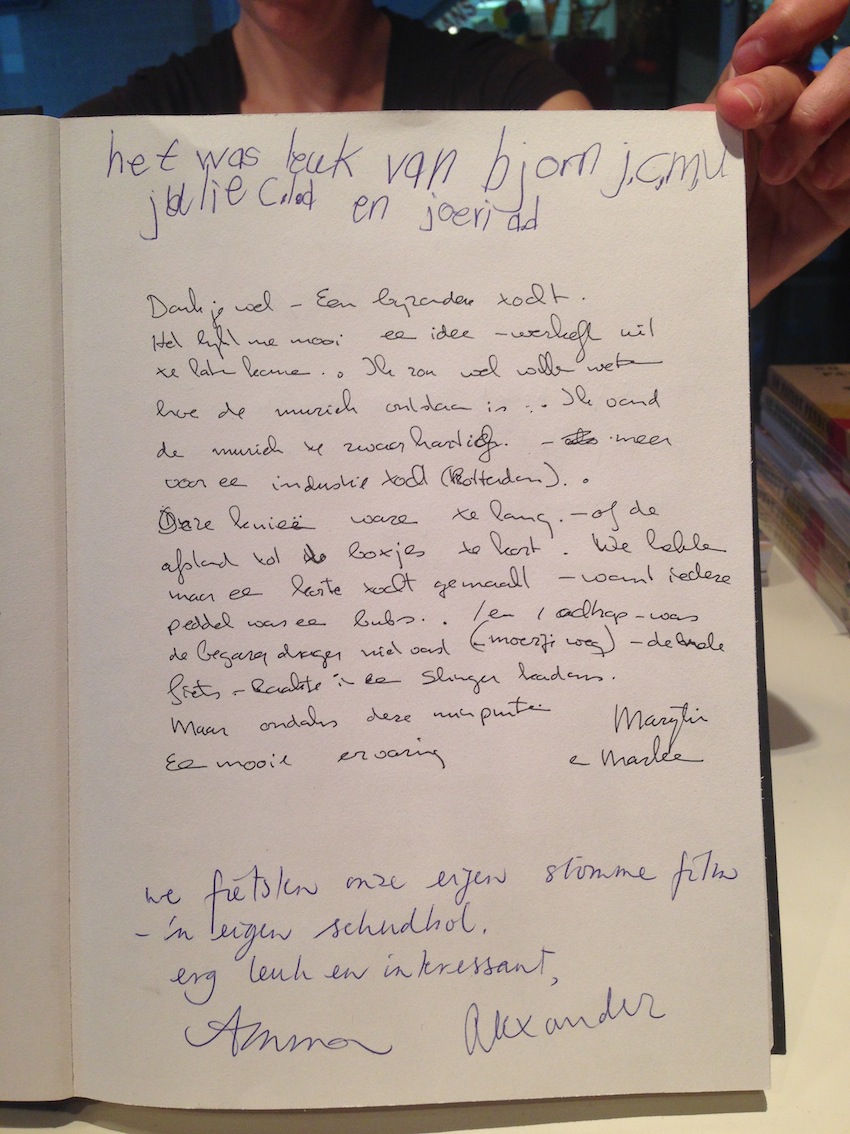 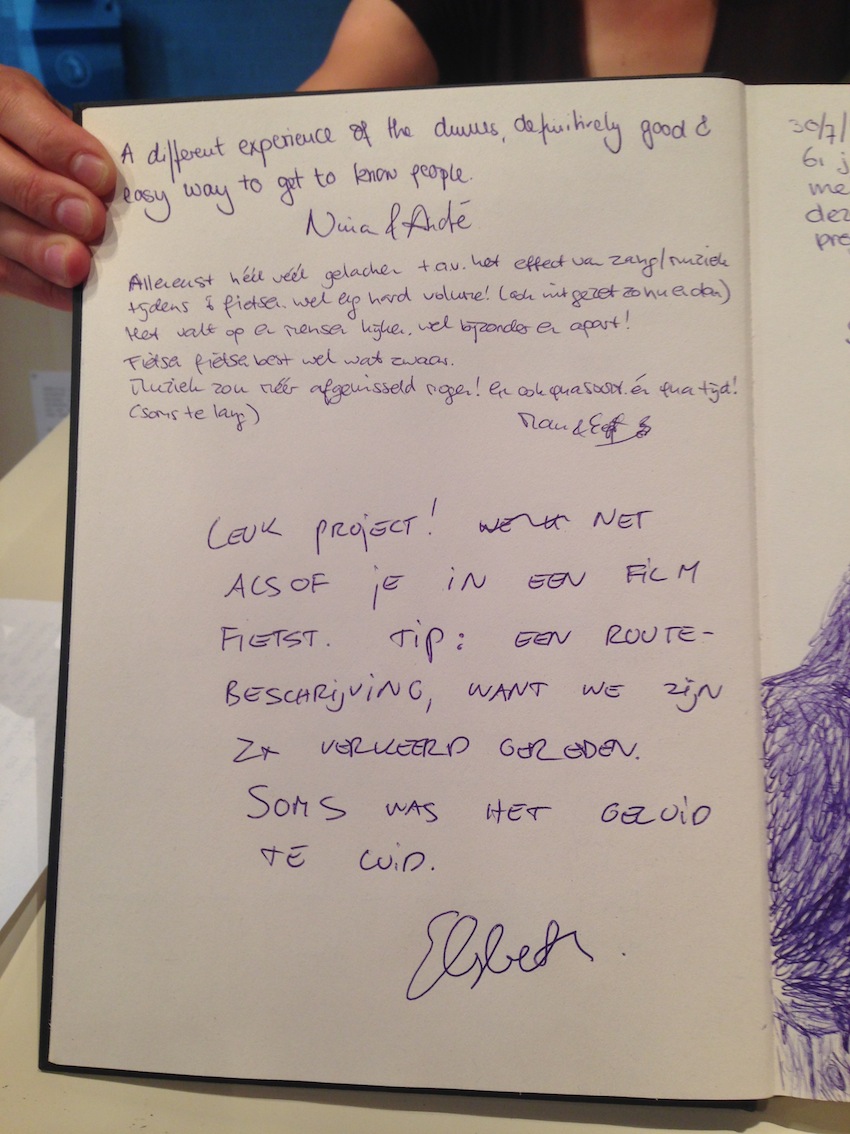 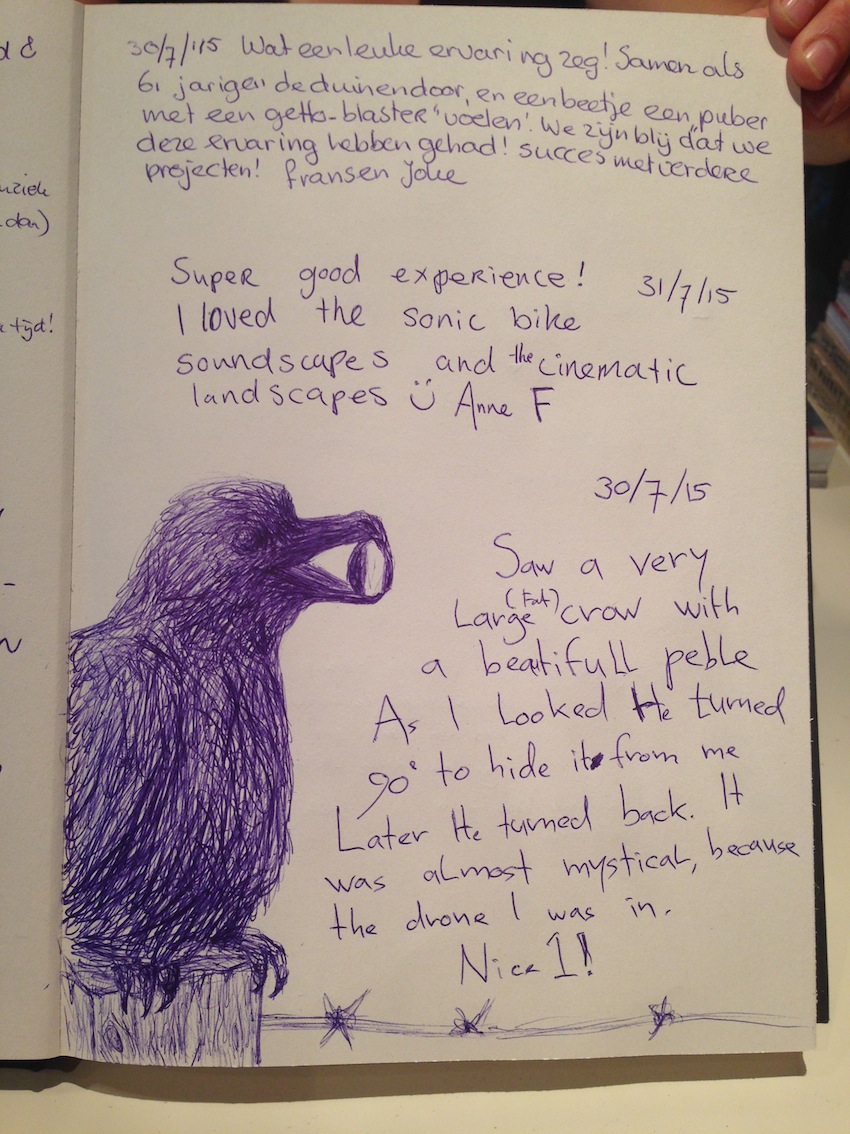 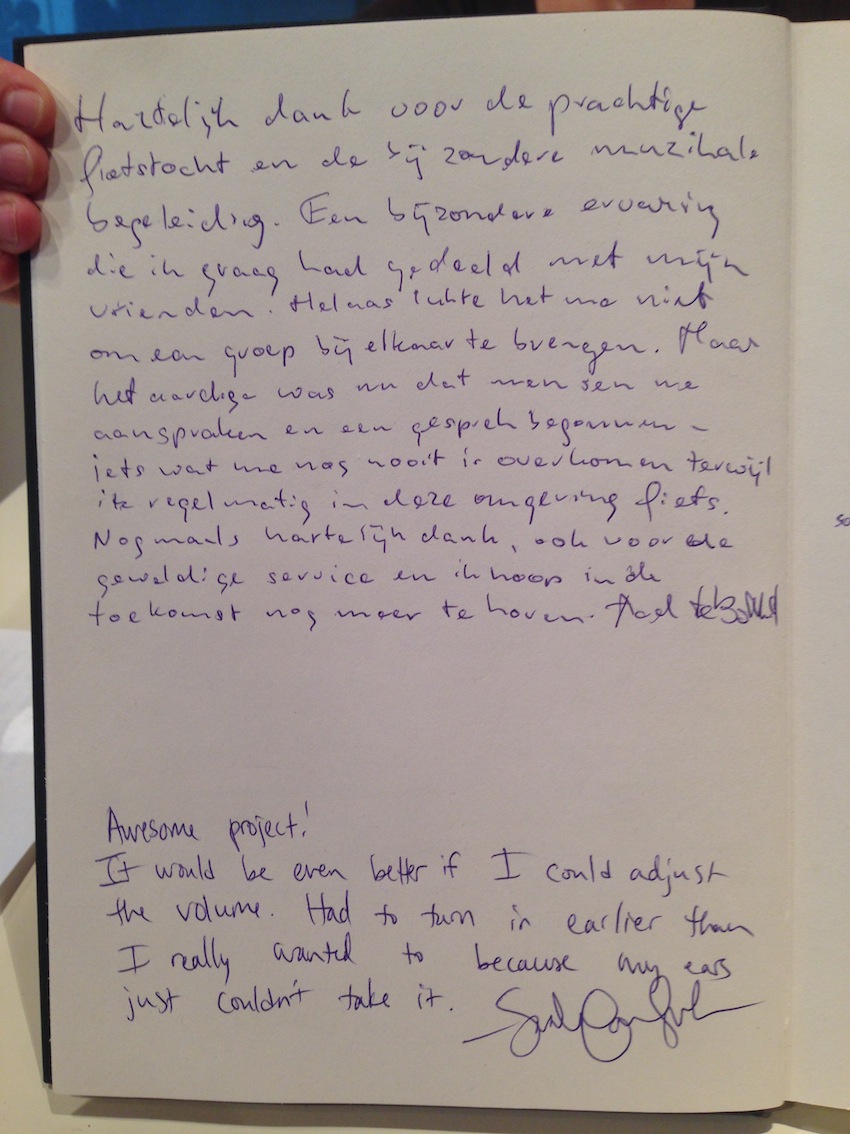 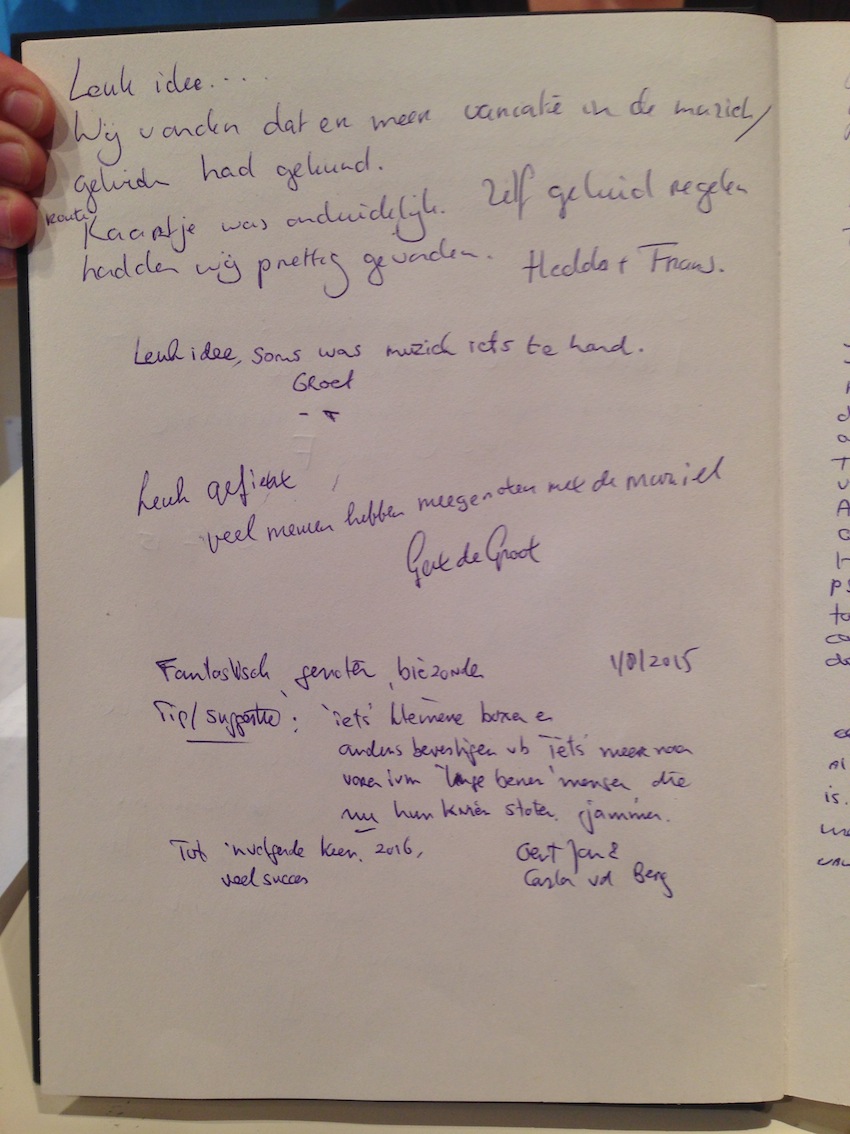 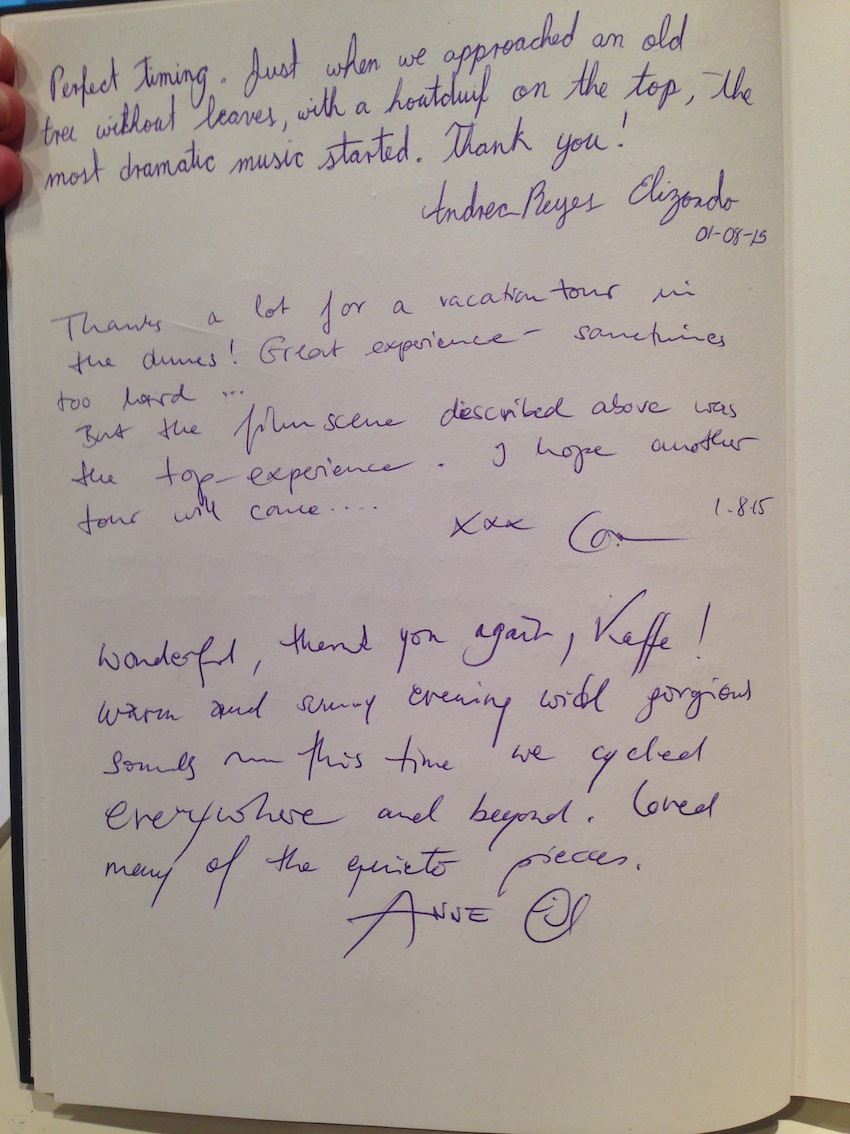 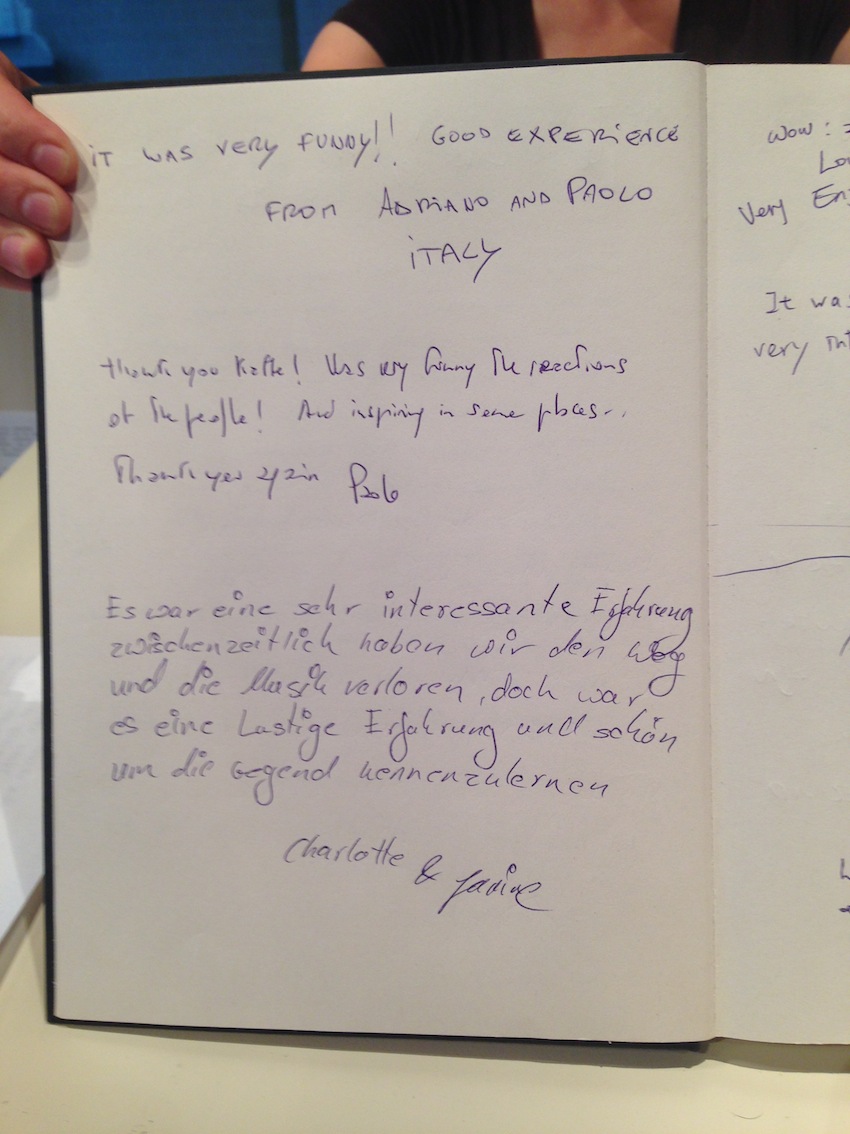 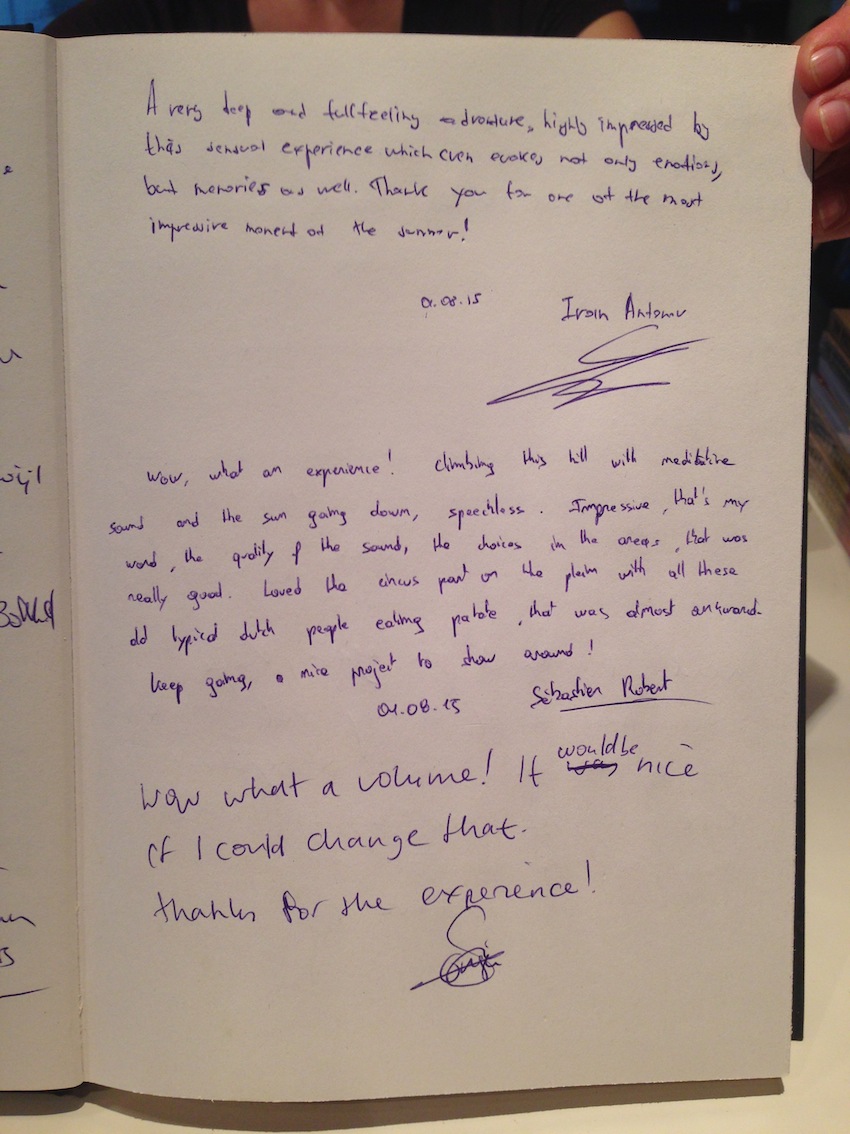 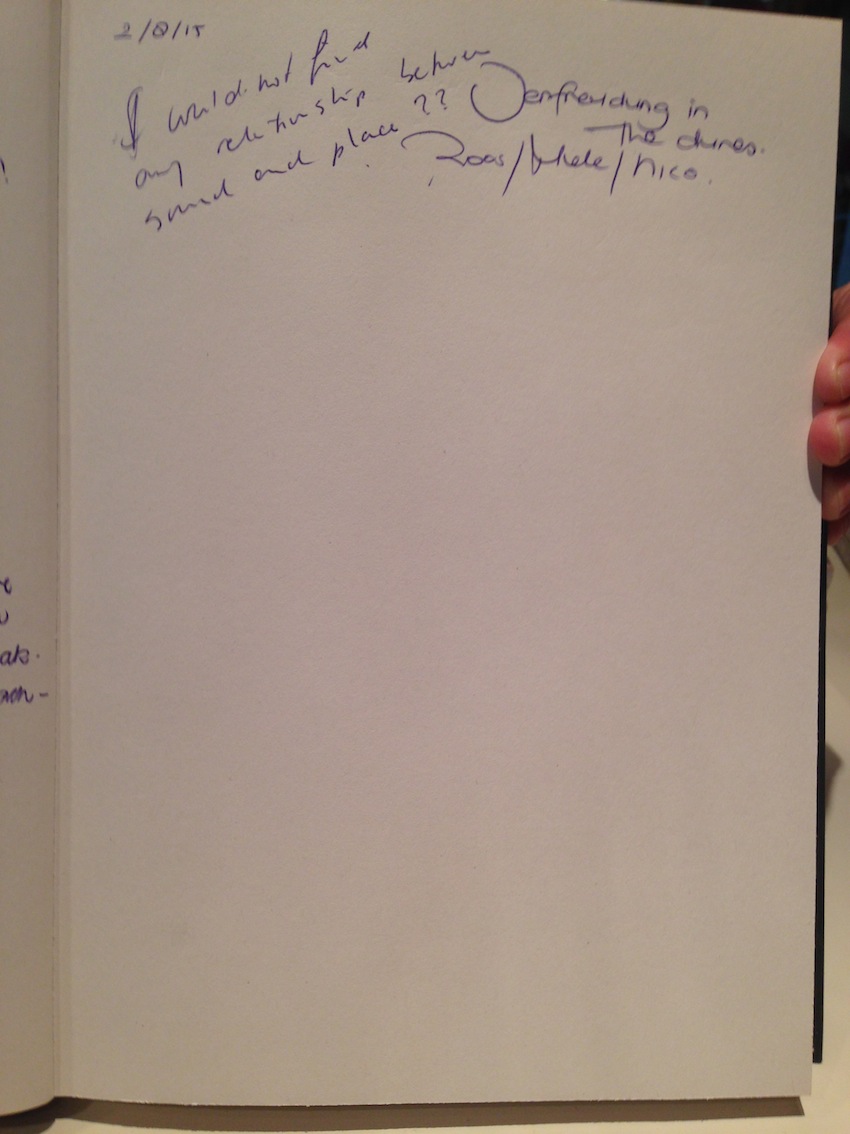 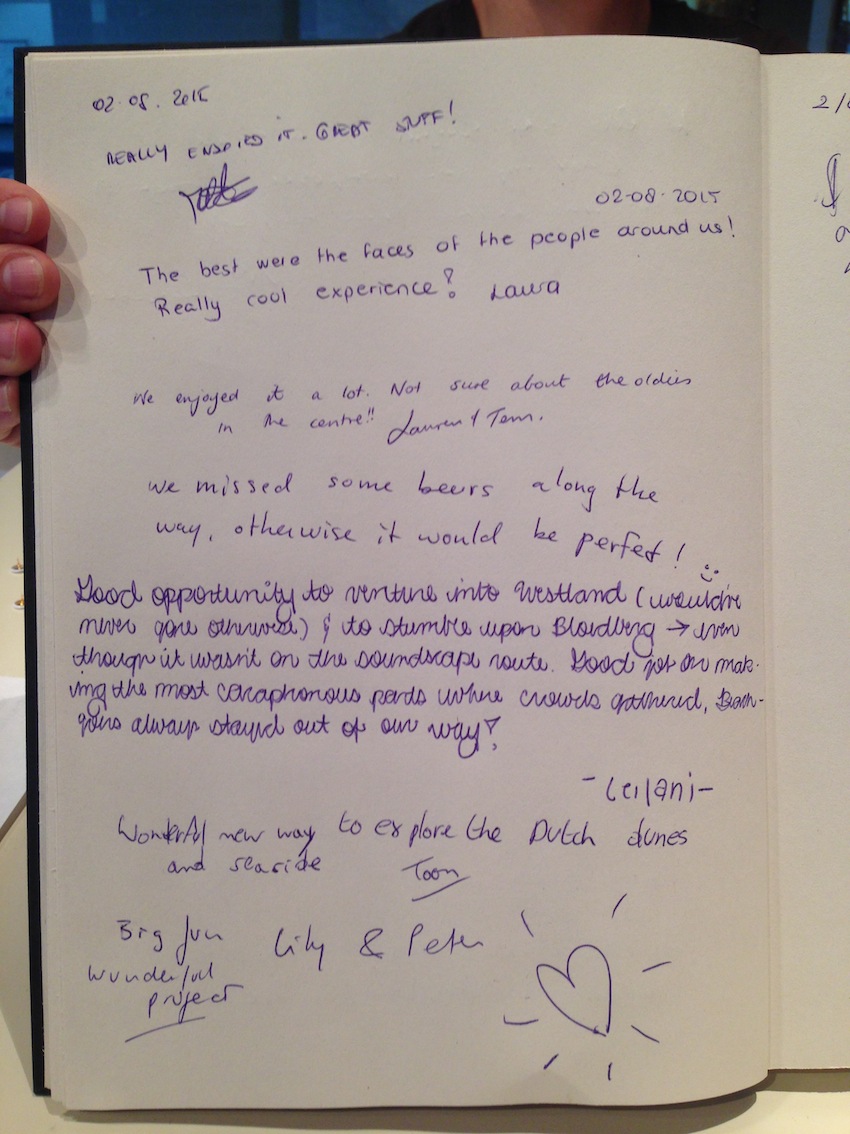 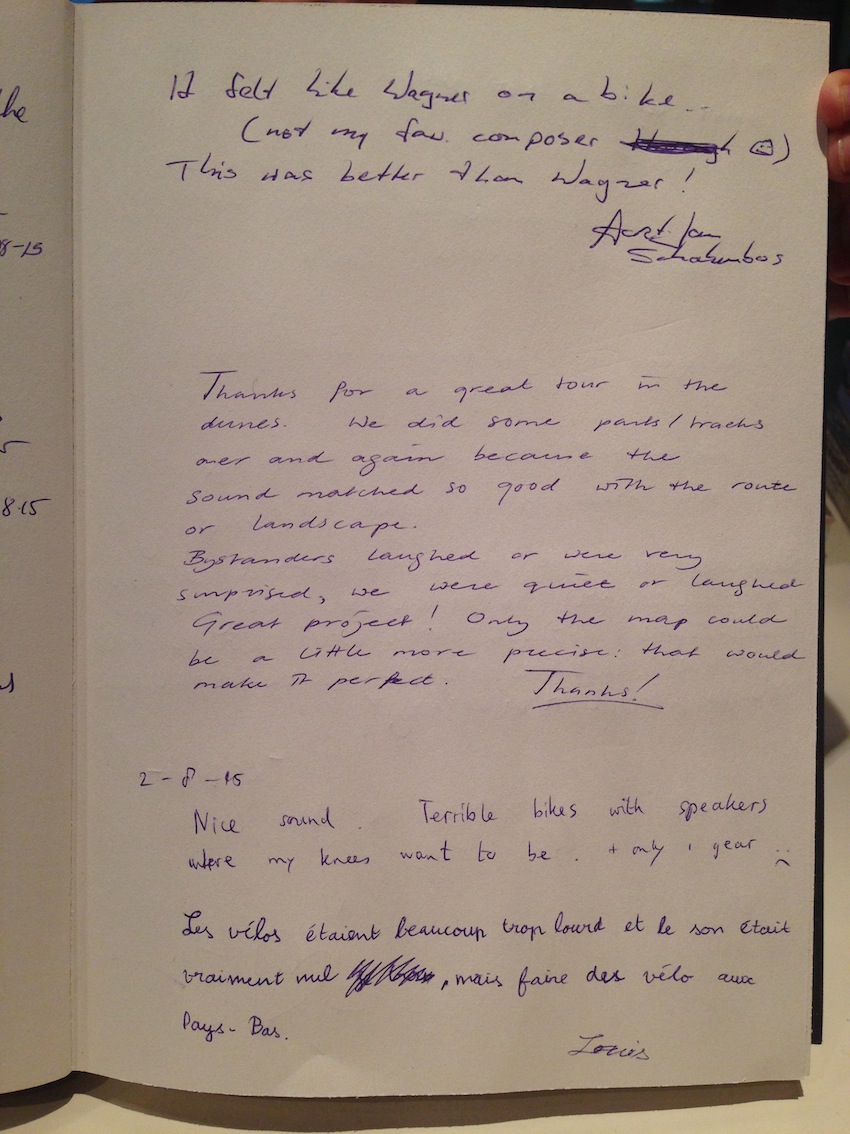