Behind the Scenes: Philip Vermeulen 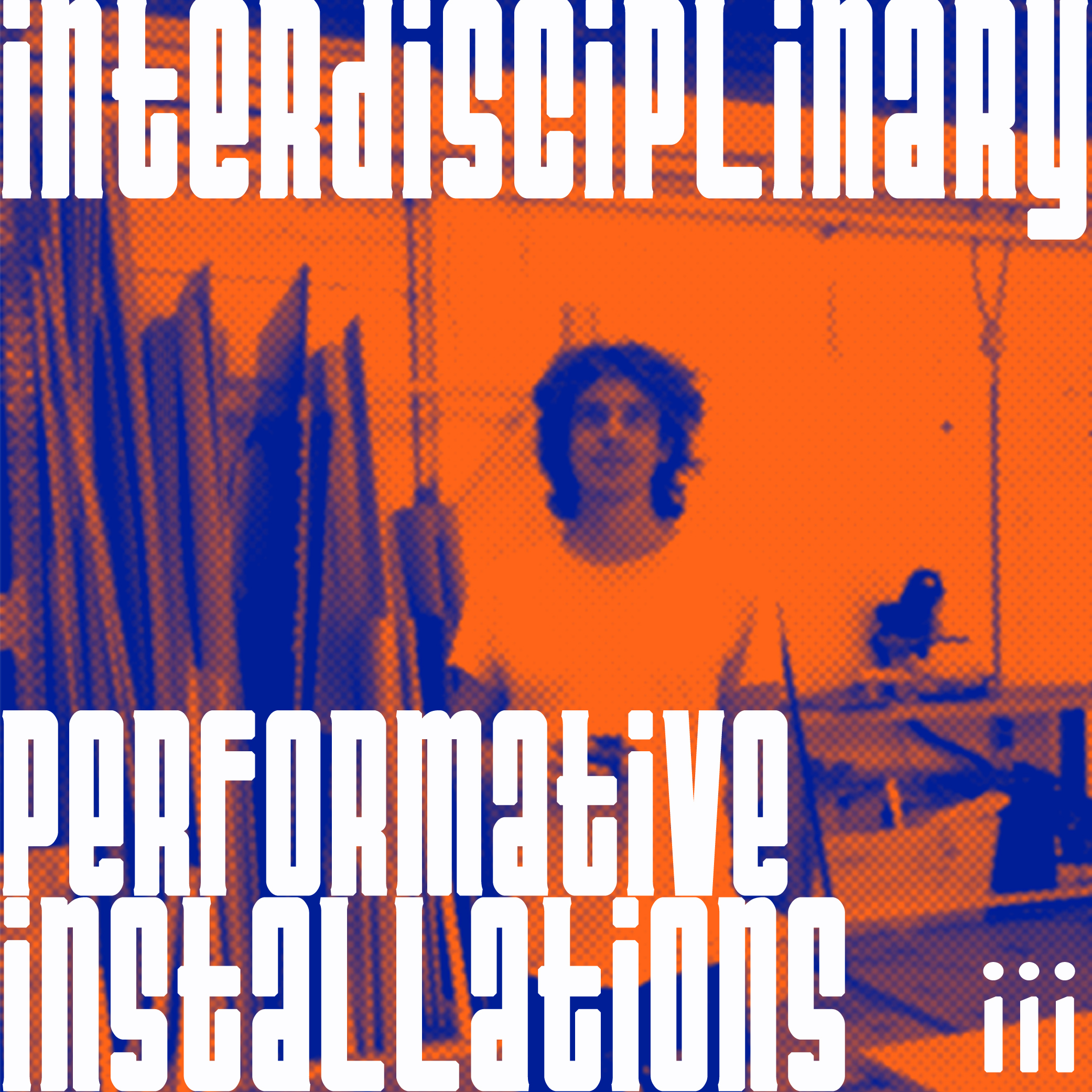 First question; could you describe your practice in 3 words?

What are you working on at the moment?

I’m working on a show which has been delayed for a while at Greyspace, it’s going to be the first solo show which will be nice. So we’re making Fanfanfans, after Flap Flap and Boem BOem we now have Fanfanfans. They are hyperobjects; they are sculptures and they are rotating extremely fast and then there’s a DLP projector, the DLP projector has a colour wheel in it and then white is a mixture of all colours. The Fanfanfans are rotating so you get a lot of interference and it separates the white colour back into colours.

And the ‘Hyperobjectivity’ of it – do you mean this in relation to Timothy Morton’s idea of Hyperobjects?

Well, Timothy Morton completely stole my idea! Years before I came up with it! But yeah, there’s a kind of nonlocality in it because it plays with light phenomena. This is what happens a lot in my installations actually; that the material goes so extremely fast or extremely slow that it completely changes its characteristics and therefore it has this non-locality, and this is of course a lot in the perception of the viewer. So there are some weird connections into Timothy Morton’s theories so I’m trying to read his books at the moment.

Would you say you were an expert or a specialist in anything?

No, I like experimenting across mediums. I would say I’m kind of a globalist. So I know a lot about everything but when it comes really really into it I have to resource my information from somewhere or somebody.

Exactly! I think it’s because when I finish something I do something completely different so then I need different information.

With this in mind, is a lot of your practice collaborative?

It comes a lot from conversations. Talking and trying and things explode and in the moment. Normally I make everything myself but because I have a big show coming up I have some really skilled guys; one is an engineer and one is from the Design Academy so they know their stuff; more than I do which is great. There are also a lot of productions going on at the same time which I have to be a little bit in control of; More Moire is going to The Netherlands Film Festival which is a shit load of work. So I’m trying to balance everything and it’s pretty hard.

So has this been your first experience ‘employing’ people to help with production?

The first time was with More Moire, that was really professional. Because it’s such a gigantic installation it has to be done well and I kind of enjoyed that. Felt very, very professional! It’s also good to focus.

When did you realise you wanted to develop a professional career in the arts? Or how did this come about?

I really didn’t think about it, I rolled into it. First of all I wanted to be a filmmaker so I went to the Film Academy and did a course on Production, I got into Production but they said that I should maybe go to an Art Academy, you are ‘too creative’. So I went to do that and I decided I wanted to do a documentary about an Art Academy but then in the first year they suggested I move to Fine Arts so I stuck around in Fine Arts for some time and then I quit and just stopped. After 2 years I found ArtScience and was like ‘aah’.

Did you study fine art at KABK as well?

No, at St Joost in the South of The Netherlands.

Is that where you’re from?

Do you have any memories of first experiencing ‘art’?

My parents took me to museums which really, really annoyed me. I wasn’t a fan of paintings. But I was a fan of dancing and I was in ballet class when I was very young and I really liked to perform and to act, and I was in acting classes. Then somewhere in high school one of the teachers there, Kees de Groot, the guy behind Gogbot, put a lot of media art into the curriculum and I was like “oo this can be art as well, this is fun!”. So from then on I slowly started to experiment, first with experimental cinema and then VJ-ing and slowly I just got into it.

It was good you had a teacher who was willing to show more than just Picasso!

Yeah, the good stuff. I think there should be a revolution in schools to have better art, more diverse art, away from just Western painting.

When did you join iii?

In 2017, just before graduation. It was really, really nice because I could test Boem BOem in their space. I started in the shared production space and had a studio with Mariska but then I had to take Boem BOem into our shared workspace and it came to mind that I probably needed something bigger!

A space of your own also?

Yeah, everything is very well prepared and thought of, most of the time in a good way but it’s not good for my practice, I need a bit more freedom.

Do you think The Hague’s artistic climate has changed at all? Or do you see it moving in a particular direction?

I think the climate here is very good compared to other cities in The Netherlands. Stroom is doing an amazing job, because of the Conservatory and ArtScience there is an incredible breed of young talent here, which is very much about experimenting. Combined with TodaysArt, iii and ReWire Festival. It’s on the edge of a very boring city and a very adventurous one and it’s just bending between the two; which is amazing actually. It’s kind of like the outskirts of Amsterdam but much more liveable and affordable.

What are the benefits of being in an organisation like iii?

It’s good to have like-minded people around you and to have a specialised knowledge around you. It’s extremely valuable. Plus iii is organised in such a professional way that they really can do things; setting up shows, having a gigantic network. It’s a very good structure to conquer the rest of the world! I think as well there are so many specialists on board so if you have any questions about certain topics there’s always someone who knows or who can point you in the right direction.

Have you organised anything yourself at iii or been in any events there?

I’ve been in No Patent Pending a couple of times and the residencies but since I graduated I have been extremely busy so I haven’t organised anything for them. So now what I try to do, because I have built up some valuable contacts, is to share them with iii and to make new partners. So I worked a lot with Sonic Acts as well as iii so I’m getting the 2 to mingle, which is something I’m good at. Some of the time you have to get out of the studio and start mingling again with the outside world.

Did you want to describe the show you’re working towards at Greyspace a little more?

Yeah, so Greyspace will have 8 new works; the TLLLLLLLT series which is like a goodbye concert to the old fashioned TL lights and especially their sounds and the flickering; because they are going to be removed and replaced with LEDs. It’s really a research into John Cage and how to make compositions; because TL lights do whatever they want and they’re not really listening to me so I can only make a semi-set of rules and try to follow them and the network is doing whatever it wants with it. The fun thing is that there has been so much experimenting with TL lights; Dan Flavin and here in The Hague Mike Rijnierse. As well of course in nightlife there have been these sculptures which are always very minimalistic. But it’s actually fun to keep them in their armature and find all of the dirtiest ones because they make such a great sound; the armature really becomes a soundbox which amplifies all of the sounds, which is fun. I’ve collected around 500 now! Which I’m never going to do again! It took around half a year so now I’m really fed up with them. So the TLLLLLLLT is going to Greyspace and Fanfanfans.