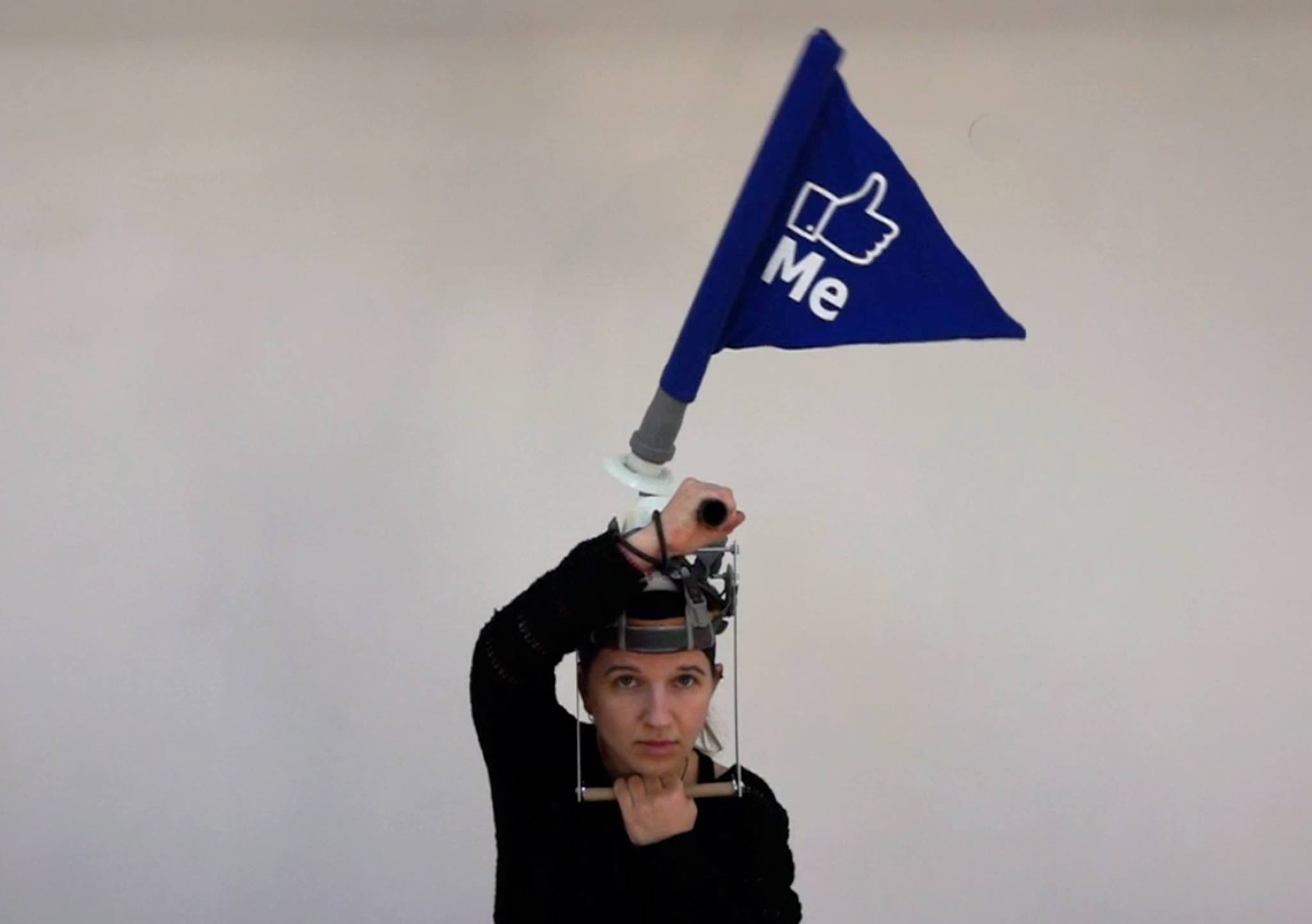 Anna Vasof is an architect and media artist. Born in 1985, she studied architecture at the University of Thessaly (2010) in Greece and Transmedia Art (2014) at the University of Applied Arts in Vienna. Since 2004 her videos and short movies have been presented in several festivals, some of them winning distinctions. In 2020 she finished her Ph.D. thesis on a cinematographic technique that she developed with the title Non Stop Stop Motion. She is now working on designing and building innovative mechanisms for producing critical and narrative videos, actions and installations.

During her residency at iii Anna Vasof will create a new work titled ‘Hanging on his Lips’, an interactive installation where the audience is invited to climb a climbing wall. The climbing holds are modelled lips capturing different moments of speech which materialises a phrase that means to listen very closely, intently, or with obsequious attention to what someone is saying.

“My work is accessible in a universal way via its wit and mischief. It is grounded in genuine experimentation of the core mechanisms of motion and time based art. I go to the heart of every question and start from zero, reinventing core premises with my own perspective.”

Anna Vasof will develop ‘Hanging from their Lips’ at iii workspace in August and September 2021 and will present the outcome of her residency on October 1st.