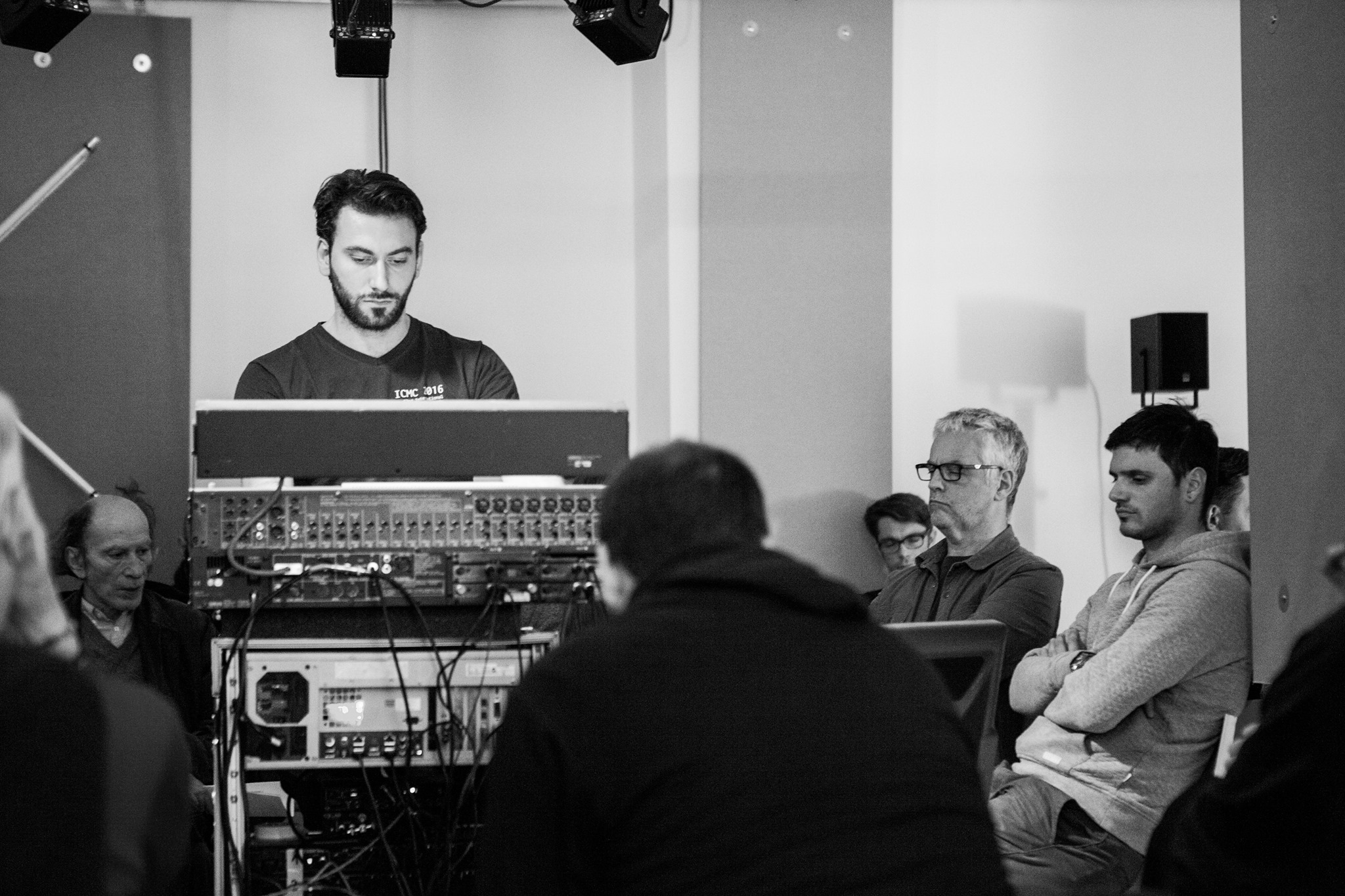 iii has invited Azimuth to develop a program for its new project space in 2018. The residency will involve designing a custom spatial sound projection system for iii’s project space and commissioning a program of new compositions by emerging and established composers. Participating composers will be given the opportunity to experiment with the possibilities of the system.

Franciso López is internationally recognized as one of the major figures of the sound art and experimental music scene. For almost forty years he has developed an astonishing sonic universe, absolutely personal and iconoclastic, based on a profound listening of the world.

Erik Nystrom is a composer whose output includes electroacoustic works, live computer music, and sound installations. The majority of his works are created for multichannel sound projection. He is currently a Leverhulme Research Fellow at BEAST (Birmingham Electroacoustic Sound Theatre).

Siamak Anvari is a composer and sound artist based in The Netherlands and originally from Tehran, Iran. He has composed many instrumental pieces for different ensembles and orchestra. His music has been performed in Iran, Netherlands, Spain, Germany and France. He is currently research associate at the Institute of Sonology.

Marie Guilleray is a French composer, vocalist, improviser and sound artist based in The Hague. Her work focuses on free improvisation, the development of vocal extended techniques, the combination of voice and electronics to extend the voice and explore its abstract properties, and a research on bridging music and poetry.

Bjarni Gunnarsson is an Icelandic composer / sound artist based in The Hague, His work is currently concerned with process-based ideas. Sounds focusing on internal activity and motion. He is affiliated with the Institute of Sonology.

Casper Schipper is a Dutch electroacoustic composer and alumnus of the Institute of Sonology who is a member of the Game of Life Foundation, focusing on spatial electronic music using the technique of Wave Field Synthesis. 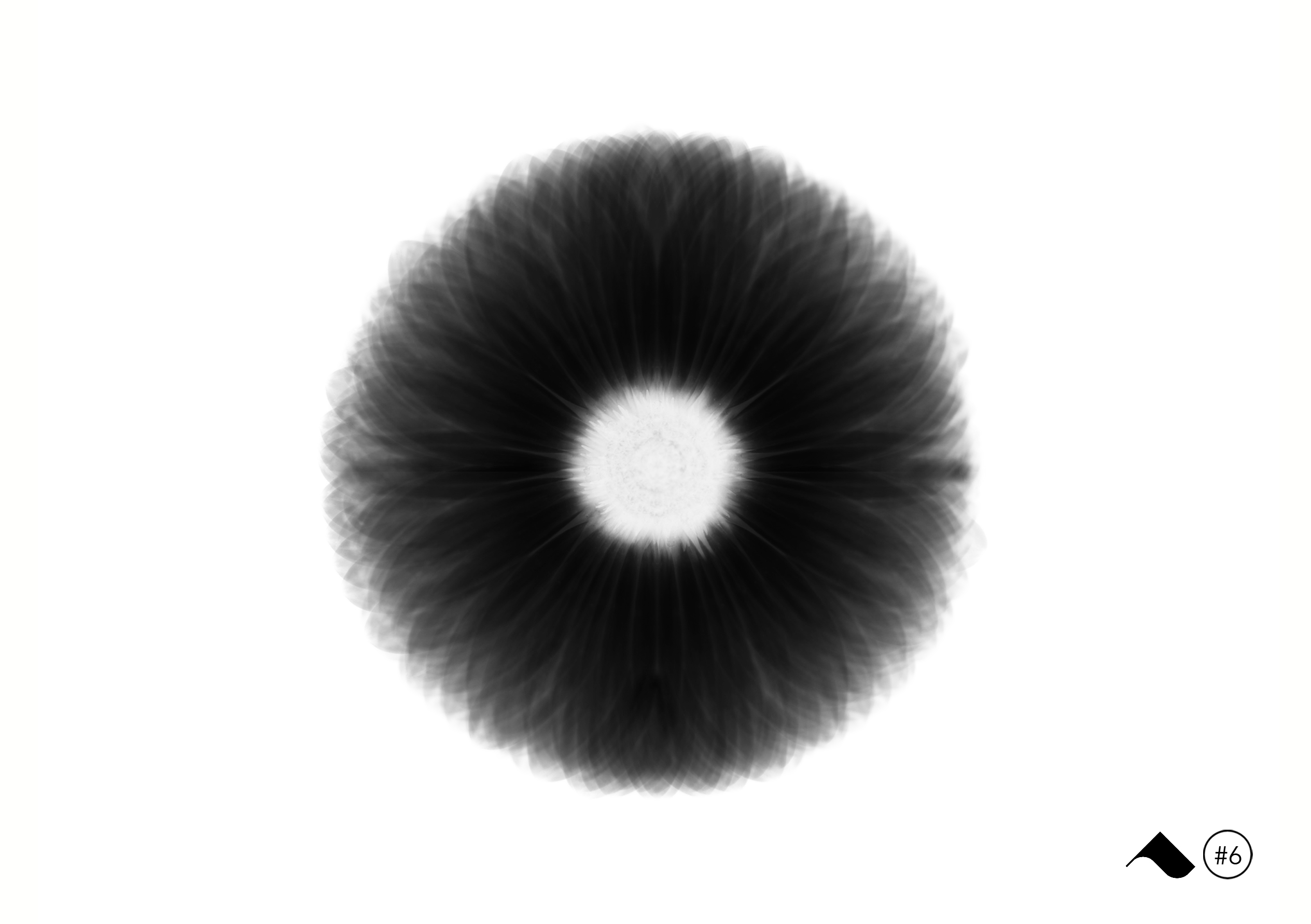