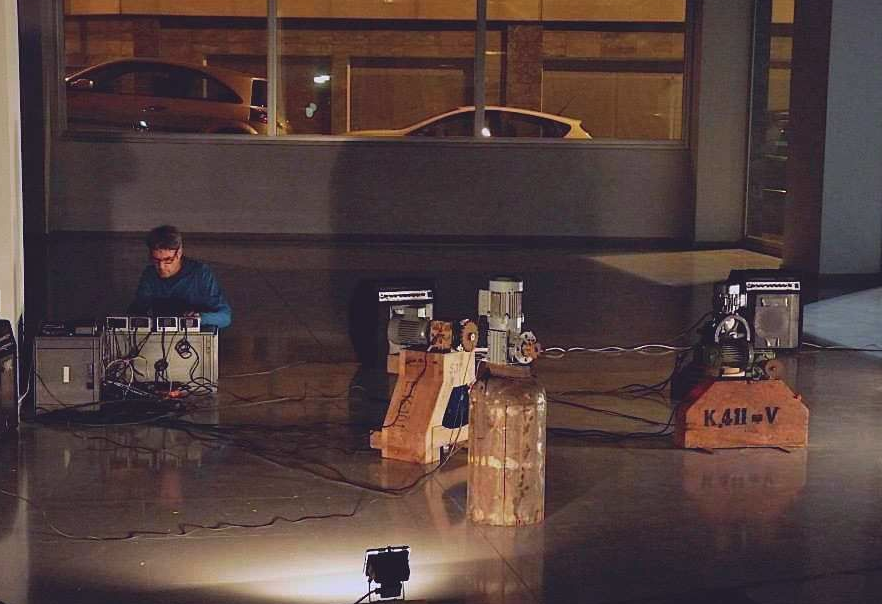 The Krachtgever is their best-known piece for its Golden Nica, received in 1998 at the Prix Ars Electronica, Linz. Other projects are Cantan un Huevo, awarded at the 29th Concours International de Bourges, 2002, or Aguas Vivas, which obtained a mention at VIDA 6.0, Madrid, 2003. In their latest two projects Último Esfuerzo Industrial (2012-2016) and Último Esfuerzo Rural III-V (2017) forgotten industrial and rural objects from a recent past are brought back to life. Peter Bosch (1958) studied psychology at the Universities of Leiden and Amsterdam (1976-‘83) and thereafter studied sonology at the Royal Conservatory in The Hague (1986-‘87). Simone Simons (1961) studied at the audiovisual department of the Gerrit Rietveld Art Academy in Amsterdam (1980-‘85).  Since 1997 they work and live in Valencia, Spain.

Peter Bosch will be performing at No Patent Pending #29 and participating in the sound art exhibition at November Music. He will also be giving a lecture at the Royal Conservatory of the Hague.

You can read an interview with Peter Bosch on Jegens & Tevens here. 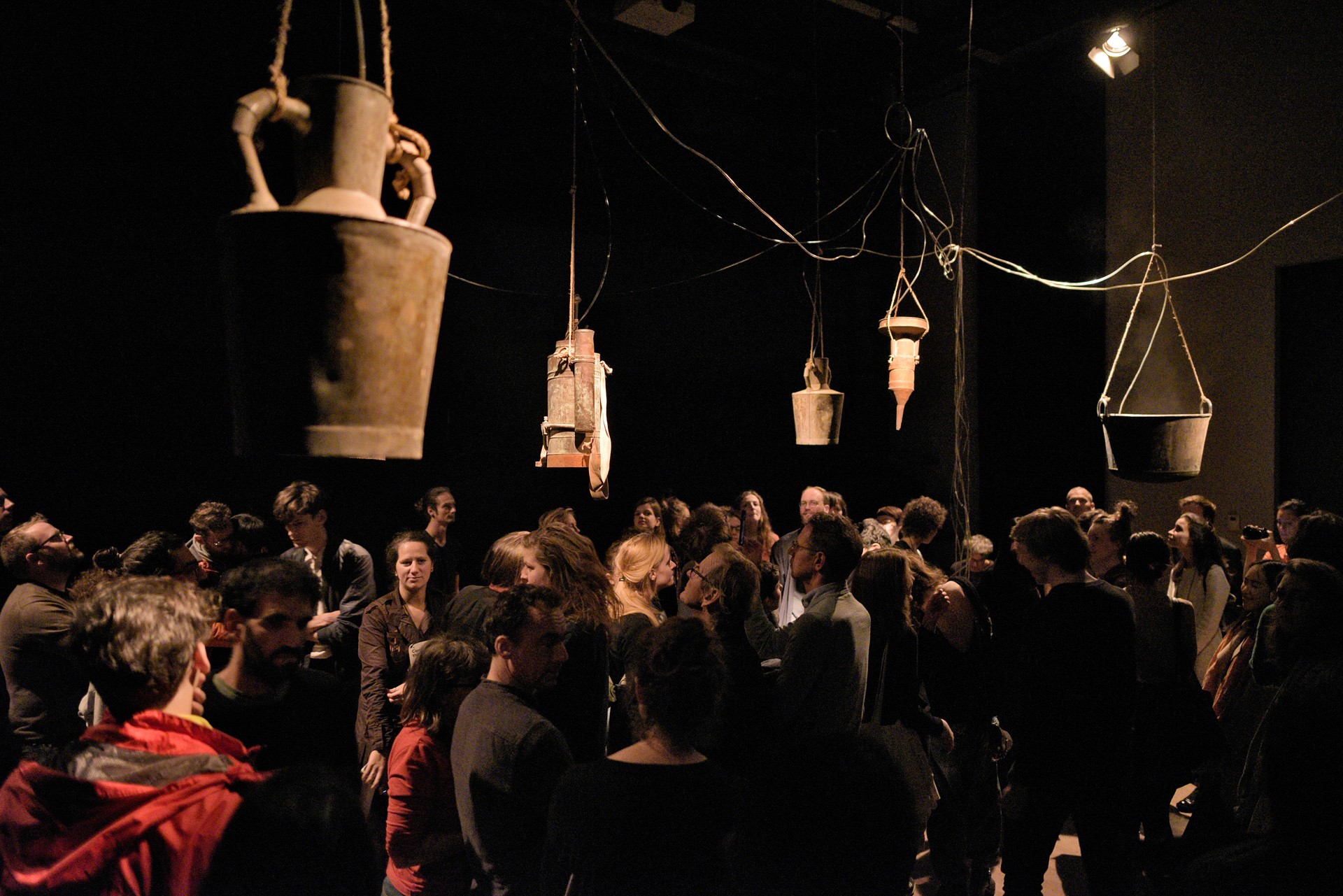