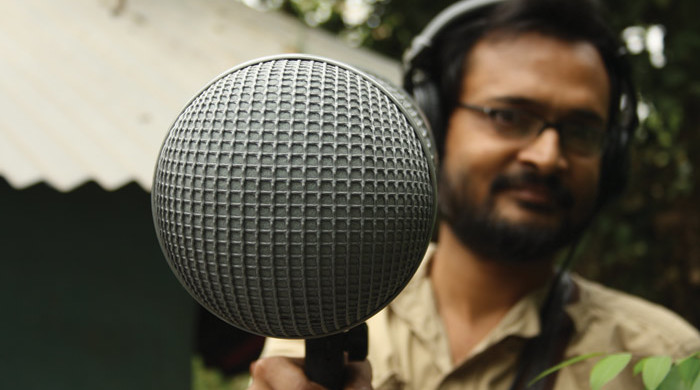 Budhaditya Chattopadhyay is a contemporary artist, researcher, writer and theorist. Incorporating diverse media, such as sound and moving image, Chattopadhyay produces works for large-scale installation and live performance addressing urgent issues such as the climate crisis, human intervention in the environment and ecology, migration, race, and decolonization.

Conceptually, Chattopadhyay’s work inquires into the materiality, objecthood, site, and technological mediation of lived experiences, and considers the aspects of subjectivity, contemplation, mindfulness, and transcendence inherent in listening.

His artistic practice intends to shift the emphasis from object to situation, and from immersion to discourse in the realm of sound and media art. As an artist, Chattopadhyay is an attentive and com(passionate) listener of the world around him, endeavoring to connect the disparate resonances across the borders and cultures through a practice committed to advocating for reciprocity and equality in the contemporary societies.

His works are published by Gruenrekorder (Germany) and Touch (UK). Chattopadhyay is a Charles Wallace scholar, Prince Claus grantee, and Falling Walls fellow, and has received several residencies and international awards, notably a First Prize in Computer and Electronic Music category of Computer Space Festival, Sofia, and an Honorary Mention at PRIX Ars Electronica, Linz.

He has graduated from India’s national film school, specializing in Sound, completed a Master of Arts degree in New Media and Sound Art at Aarhus University, Denmark, and received a Ph.D. in Artistic Research and Sound Studies from Leiden University, The Netherlands.

Budhaditya will be presenting his work at No Patent Pending #38 on October 12, 2019. 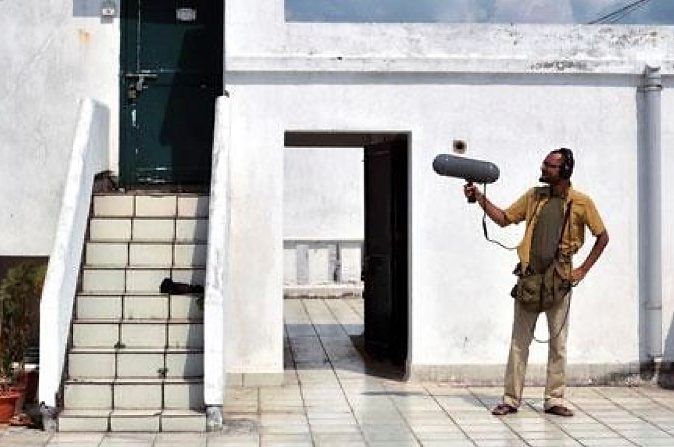