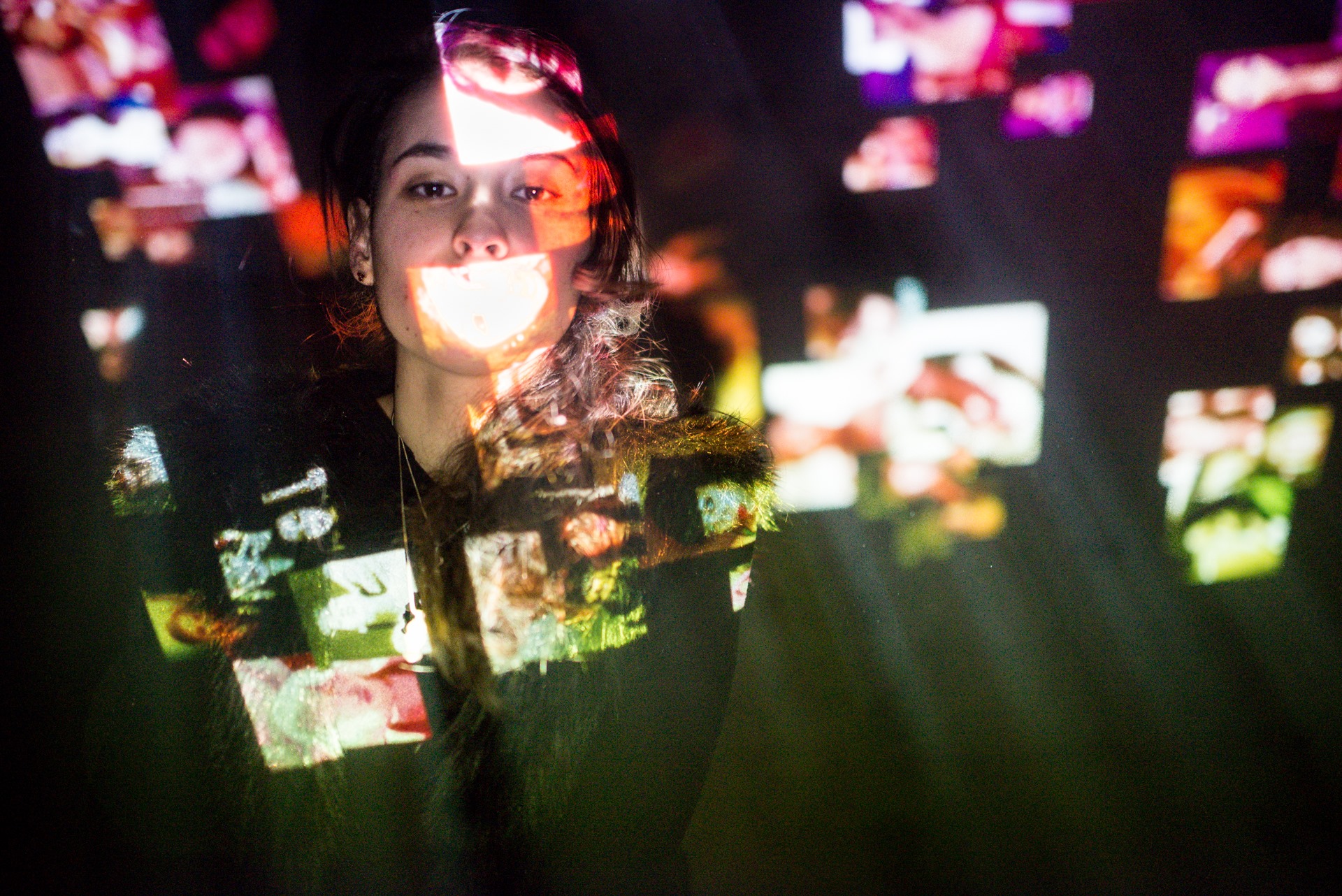 Gabriela Prochazka is a multimedia artist with a focus in light art. She often collaborates with musicians and sound designers to create a complex immersion in her artwork. She’s interested in the intersection of light design, audiovisual performances, club culture, and fine arts.

Gabriela was scheduled to present her work at No Patent Pending #39 within Rewire festival, Theatre aan het Spui, on April 4, 2020. However, due to COVID-19 regulations, this event was cancelled and the residencies were done virtually.

Read an interview with Gabriela on Jegens & Tevens here