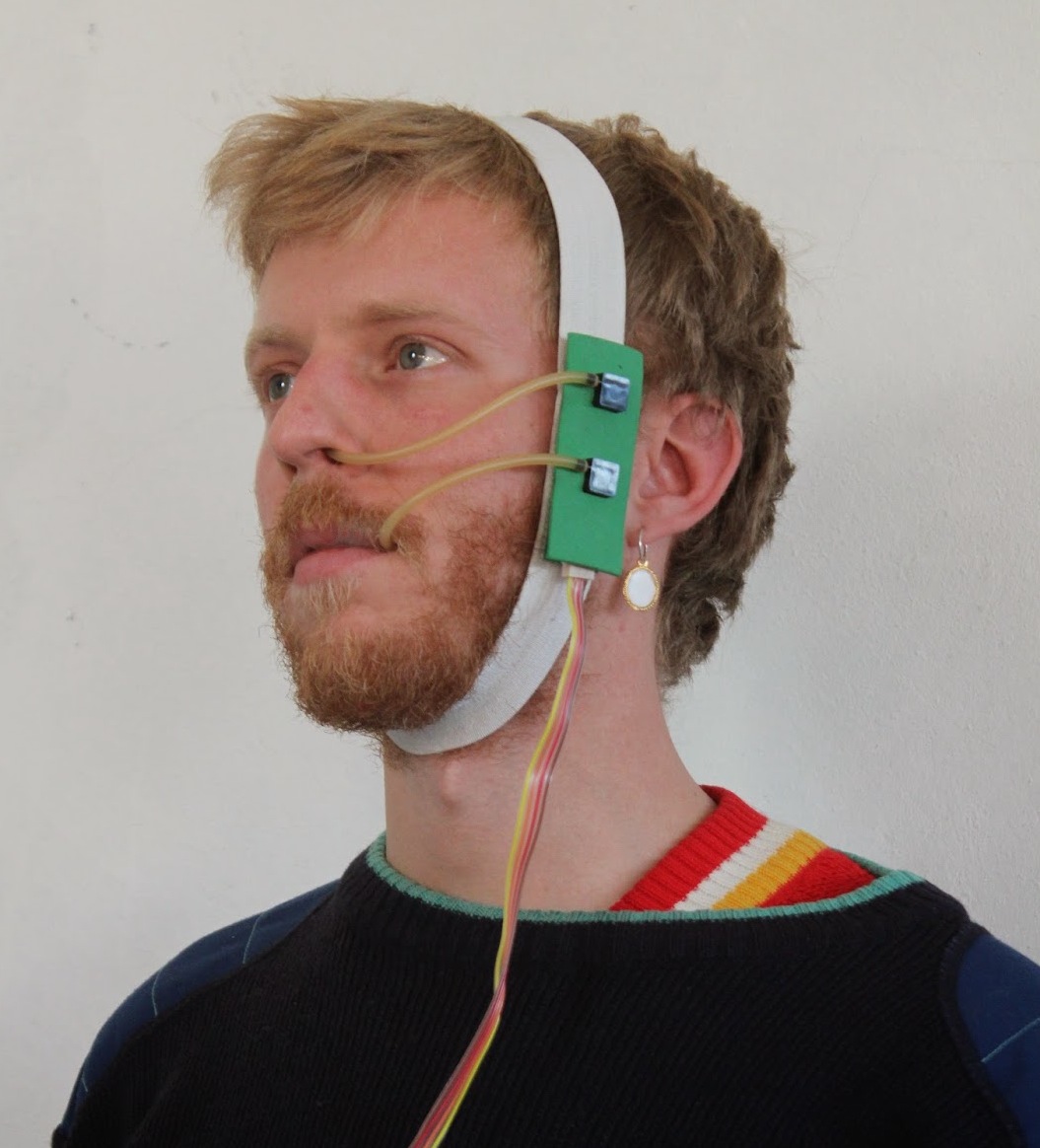 The residency was a cooperation with the Brussels-based platform for Sound Art Overtoon, where Jo Caimo was also in residence in 2016.