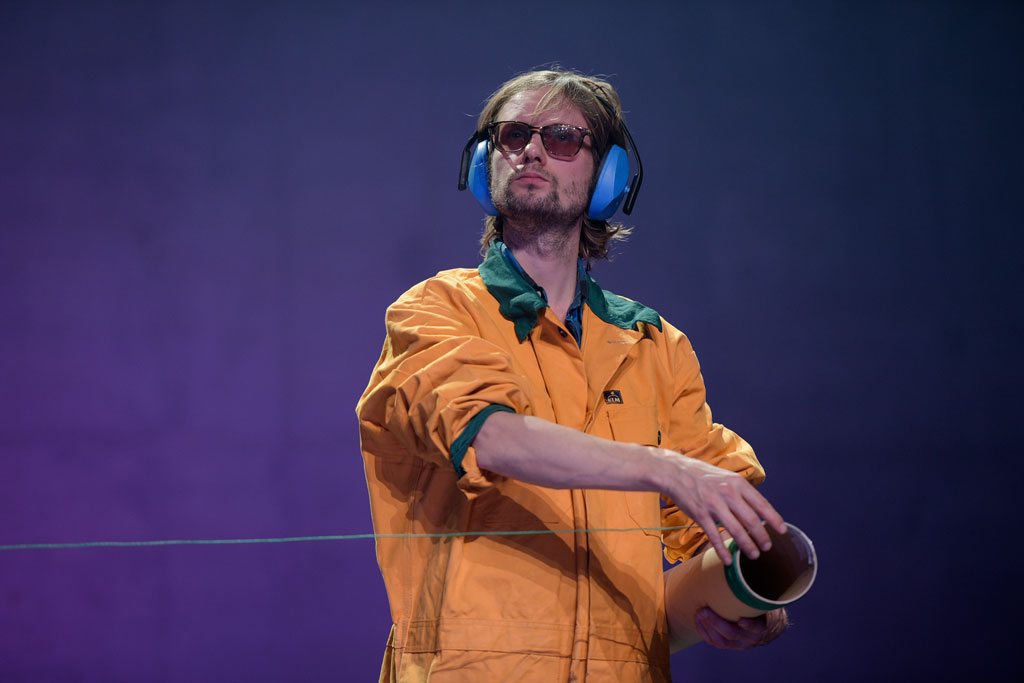 Jochem van Tol (1983) earned in 2009 his Master of Music at the Interfaculty Artscience of the Royal Academy of Fine Arts and the Royal Conservatory in The Hague. Starting point of his work is sound in the broadest sense: from the raw frayed edges of pop music to minimal ‘forgotten’ sounds. As a composer and musician he collaborated in successful theatre productions with Schweigman& and De Veenfabriek. He is an active member of diverse experimental, highly visual musicgroups like The Job, Obol Le and o k a p i.

Jochem van Tol has researched the sounds of paper in the past 10 years in a number of remarkable performances. He shows how much there is to discover in the most simple material and how to choose radical consequences from his discoveries. Since 2007 Jochem van Tol | The Paper Ensemble has performed and exhibited extensively abroad, especially in Japan amongst artists like Yoko Ono, John Cage, Mamoru, Yukio Fujimoto, Francis Alys, Germaine Kruip, Toshi Ichiyanagi and Ken’ichi Nakagawa.

During his residency Jochem van Tol will focus on conducting research and writing about artists who combine in their practices the roles of composers, instrument makers and performers, addressing questions such as: how do you compose for self-made musical instruments and furthermore what language do you use or develop to communicate and document the scores for your new musical work? In the context of a performance, how do you develop your interaction with your musical inventions or interfaces? 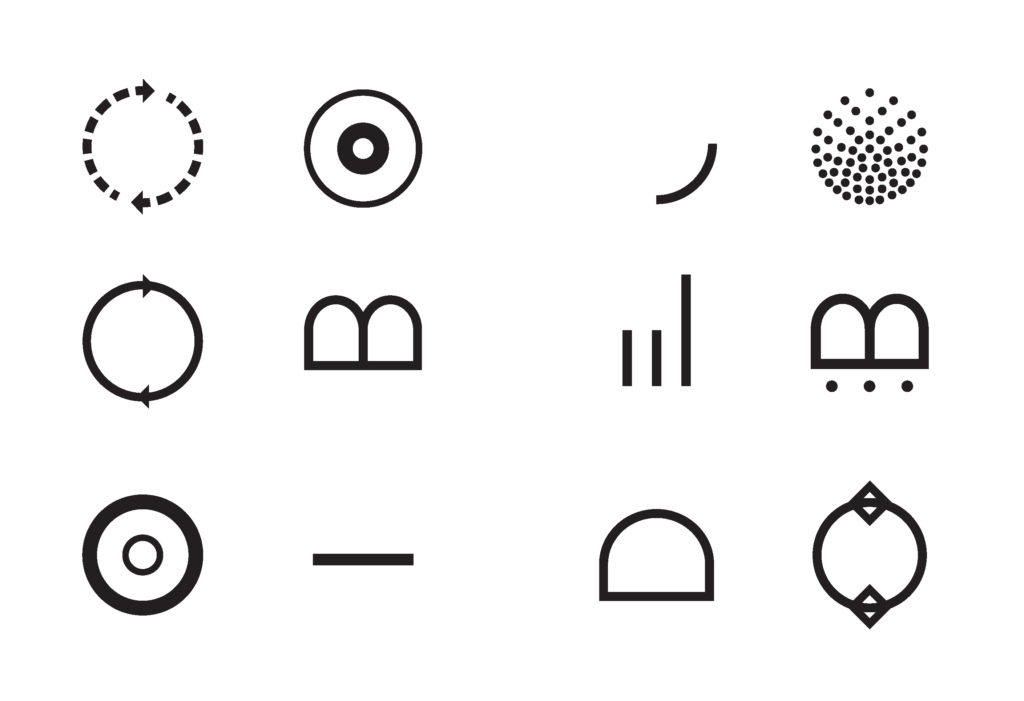