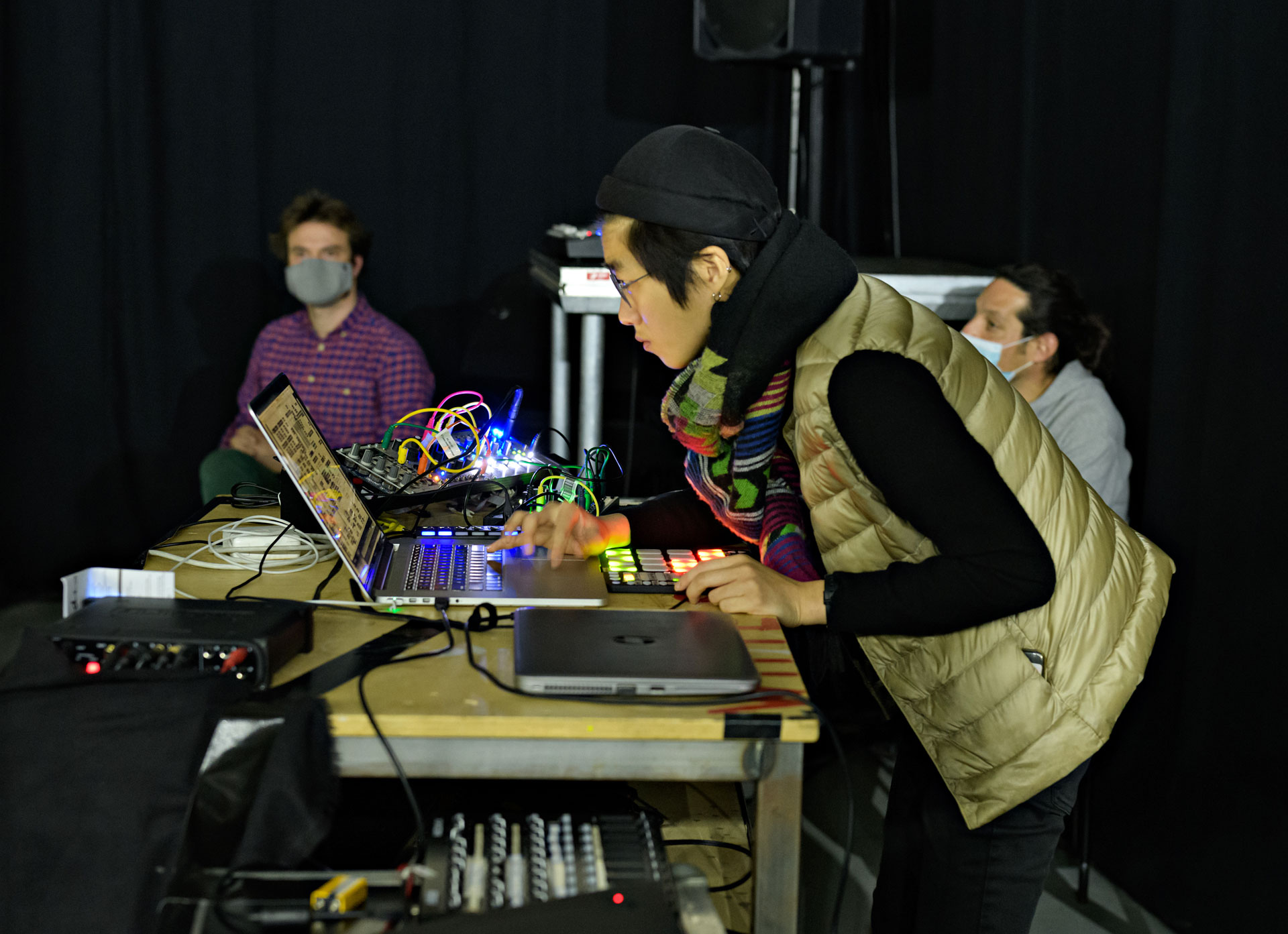 Mint Park is an electronic musician and a new media artist who investigates space, texture, and natural phenomena in her sound-driven practice. Through scientific experiments and hybrid processes of different digital makings, it is her attempt to continuously redefine and question the fluctuating existential qualities in today’s binary space and machine-quantified time. Her most recent research explores contingency space that emerges upon choosing non-linear expressions such as; turbulence, noise, artificial intelligence, and improvisation, as artistic methods. Mint’s works have been performed and realized in Los Angeles, San Francisco, Seoul, Bangkok and Budapest in venues such as REDCAT, the wulf. The LAB, Robot Speak and 4D SOUND.

During her residency Mint Park will research and develop a new work “Morphology of the Aerial”, a continuation of her studies in air turbulence.

“Neither chaotic nor predictable, as functions of space and time in fluid dynamics, turbulence creates patterns that are dependent upon the velocity, pressure, density and temperature conditions.

‘Morphology of the Aerial’ creates a series of palpable yet ephemeral experiences of ever morphing landscapes by revealing the progress of site-specific airflow patterns as an installation, a composition and a performance. The project will take a closer look at the relationship between fluid dynamics and its audio-visual aftermath in air patterns using turbulent and non-turbulent interfaces created by different intensity of air pressure and temperature changes brought on to the atmosphere. The series of spatial experiments will not only include the scientific research in pneumatic engineering, thermodynamic mixing, and new materiality, but also aesthetical investigation in creating a visceral multi-sensorial audio-visual narrative.”

Mint Park is scheduled to present the outcome of her residency as part of the Intimate Open Studios series at iii workspace on May 15th and 16th. 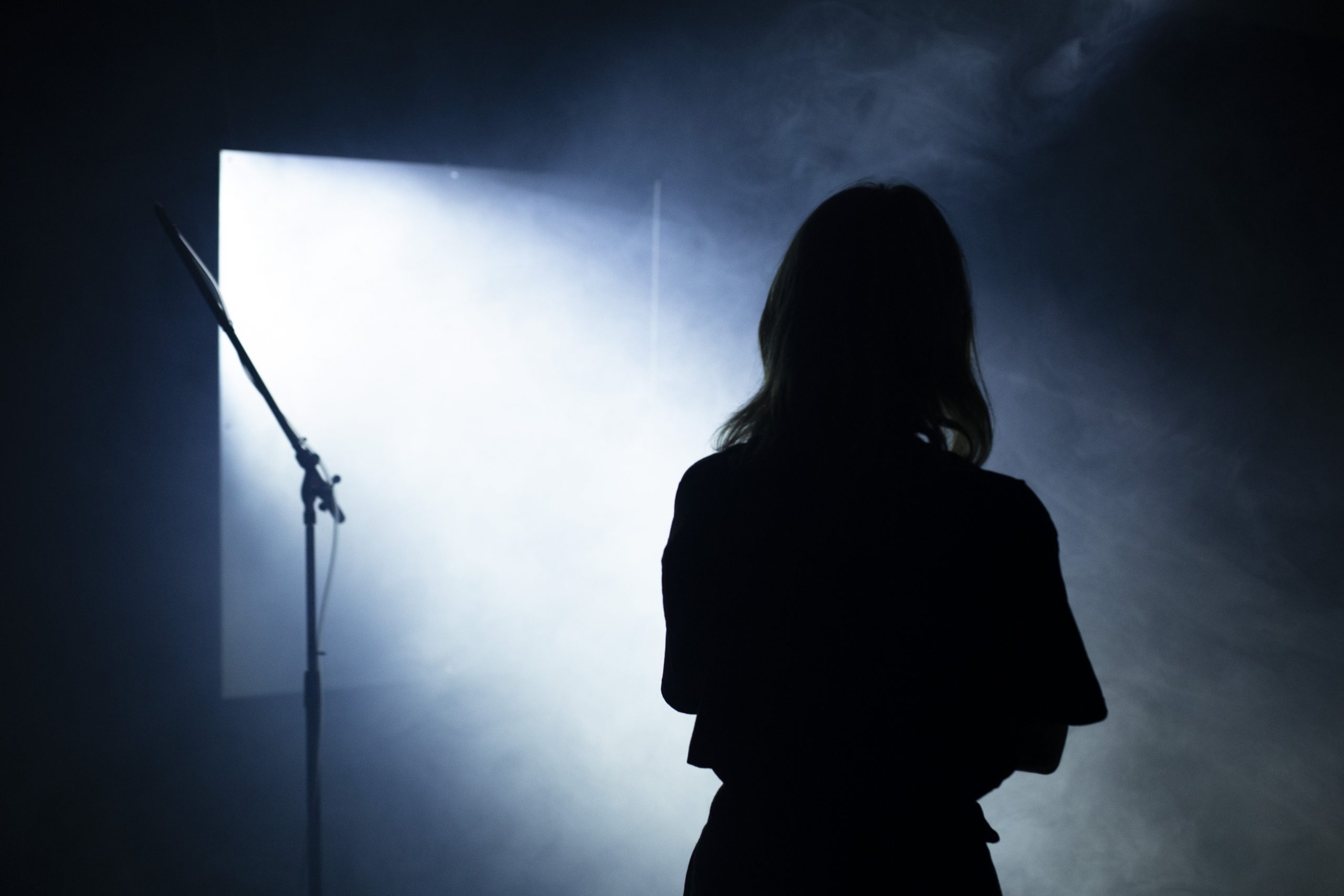