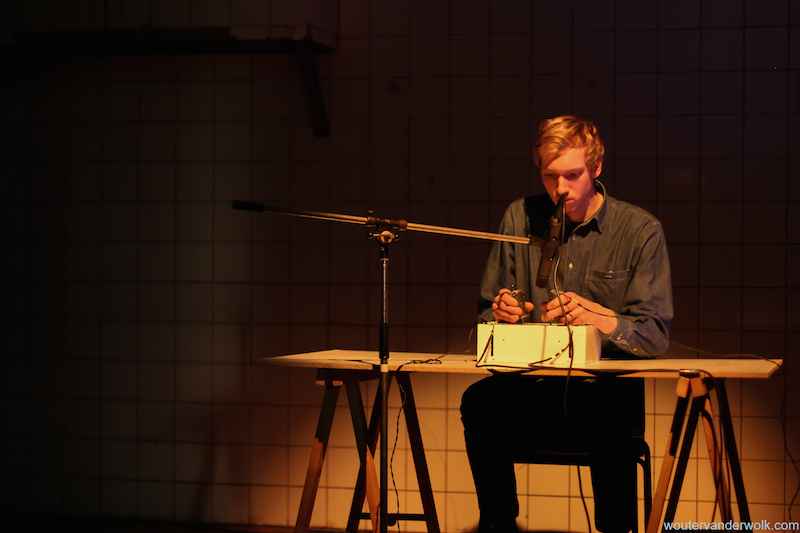 Mischa Daams is an interdisciplinary artist who lives and works in The Hague, the Netherlands. After a BA in Multimedia Design, he finished his MA in ArtScience at the Royal Academy of Arts and the Royal Conservatory of the Hague. His work has been shown internationally in exhibitions and events such as: Ars Electronica [AU], Berlin Atonal [ DE], Art Center Nabi Seoul [KR], Lab30 [DE], Athens Video Art Festival [GR], FIBER Festival [NL] and TodaysArt [NL].

Daams’ artistic practice consists of experiential environments, performances and films in which simple choreographies unfold complex & chaotic behavioral patterns in diverse media such as kinetic motion, moving images, light and sound. Daams is interested in exploring, revealing, creating and controlling patterns in many forms, including patterns involved in human and machine perception and those arising in altered states of consciousness or the ones that influence our social behavior.

He approaches his various works as ‘open systems’: tightly controlled setups with just enough room for the unpredictable to happen and for patterns to emerge that take a life of their own, as they occupy and intermingle somewhere in between the physical and virtual. The resulting works often resonate with and question those entangled patterns of control and co-dependence between the technological, biological and physical and social systems that surround us everyday.

Mischa will be presenting new work at No Patent Pending #38 at the iii workspace on October 12. 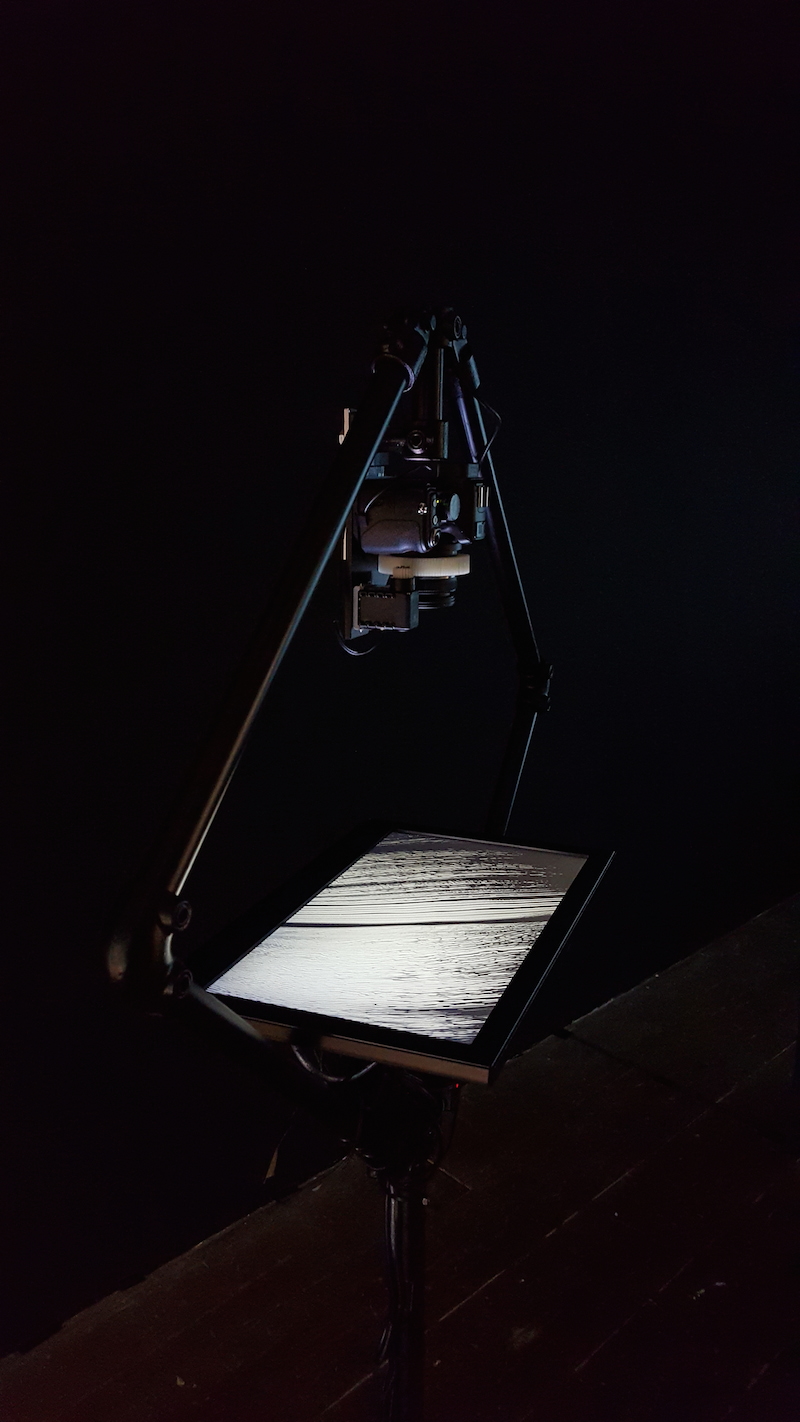