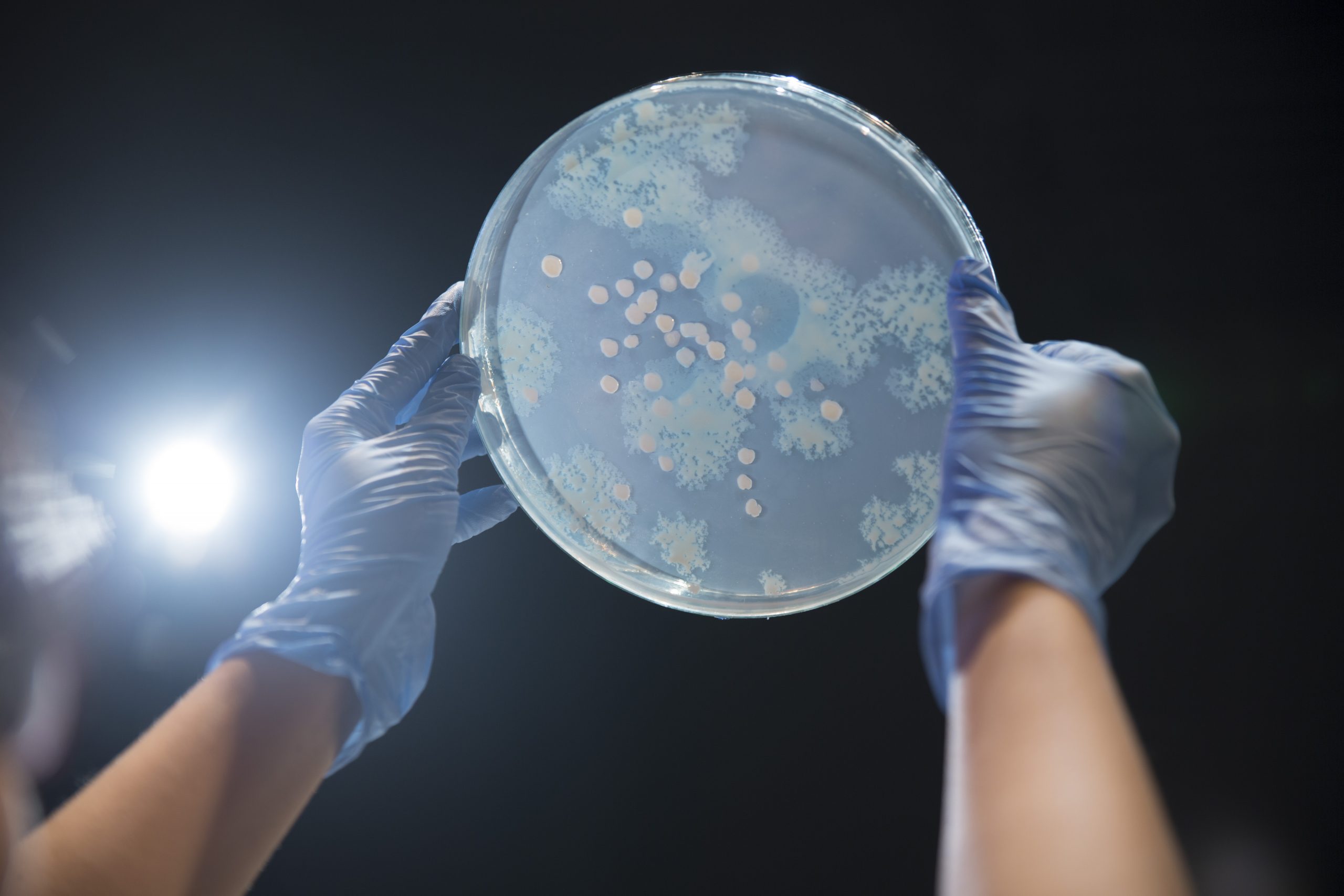 Pei-Ying Lin is an artist / designer from Taiwan and currently based in Eindhoven, The Netherlands. Her main focus is on the combination of science and human society through artistic methods, and she is particularly interested in building a common discussion ground for different cultural perspective regarding elements that constructs our individual perception of the world. Recently she has been focusing on manipulating the boundary of invisible/visible, living/non-living and finding ways to build tools and methods that facilitate such explorations. She has won the Honorary Mention of STARTS Prize 2020, Honorary Mention of Ars Electronica 2015, Core 77 Awards 2015, BioArt and Design Award 2016.

During her residency, she will be exploring the performative and healing elements of connecting the micro-mechanisms of RNA translations (protein production) with the macro-mechanisms of knitting.

“It is an attempt to ‘design’ a ritual that enables humans to ‘talk’ to viruses in short. In depth, it is an art, science, and design research for a human initiative towards viruses through inventing new perceptual interactions, physical movements, and wearable induced embodiments in the format of a ritual/performance. It is the aim that this ritual will enable humans to initiate active (but safe) contact with viruses and through the guidance of the ritual to reach a status that we feel comfortable to express our emotional responses towards these invisible viral entities.” 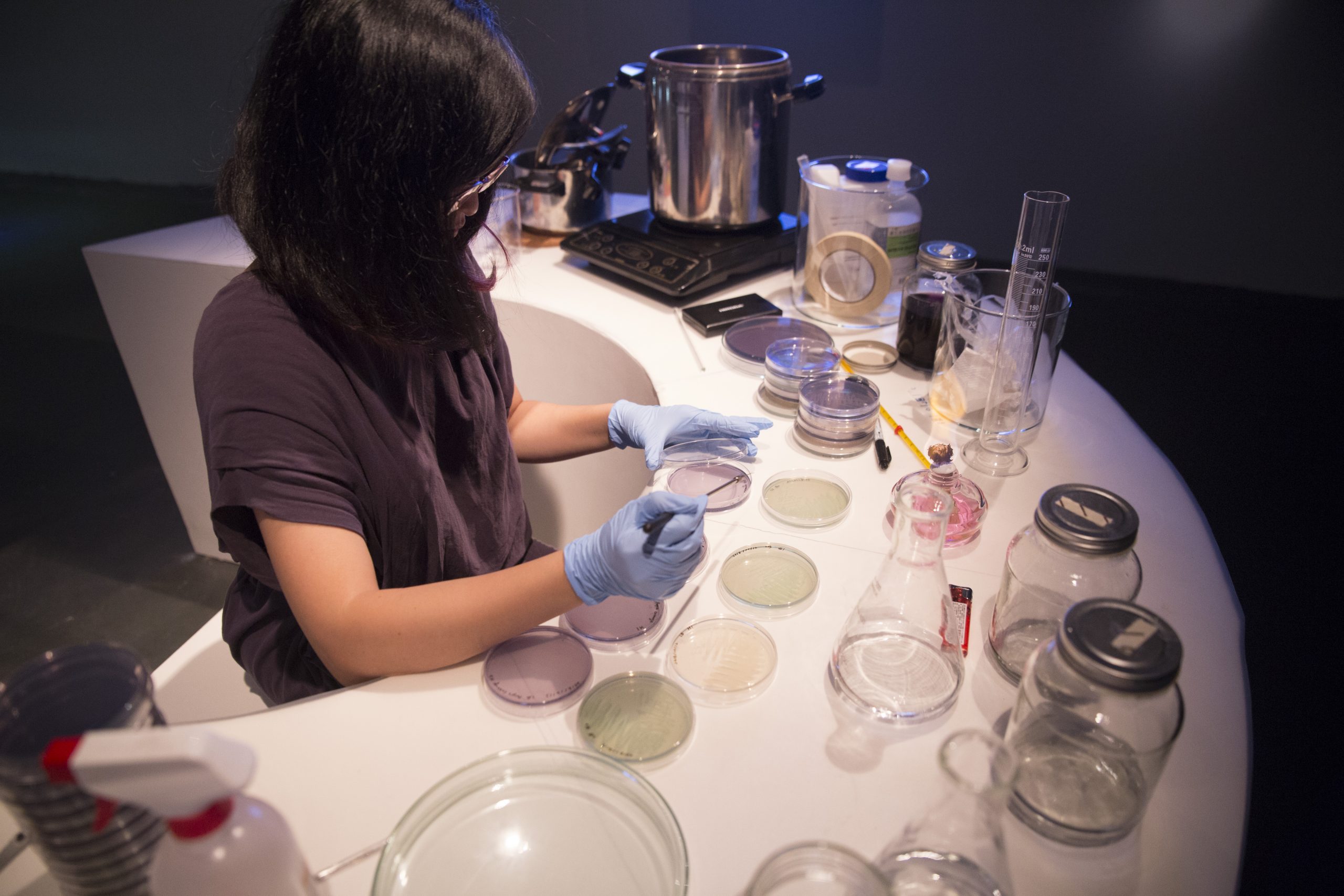