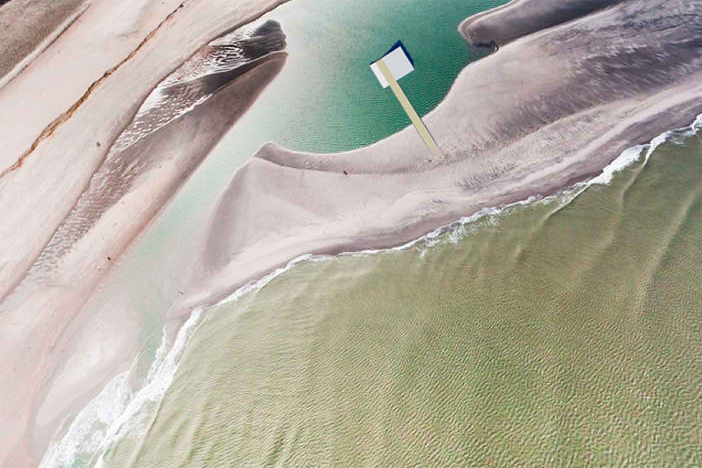 Tena Lazarevic (Paris, 1988) studied Architecture at the University of Belgrade in Serbia where she got her MA worked amongst others at Archipro Architeture Office in Belgrade, for the Pavillion of Montenegro of the Venice Biennale of Architecture. As an Architect her starting point is to focus on atmospheres and feelings. Mostly guided by intuition and interested in exploring the borders of architecture, she works on small scale architecture – residential, public spaces, installations integrating natural elements such as natural sounds in public spaces making the cities more liveable.

During her residency Tena Lazarevic developed a site-specific intervention at the Zandmotor which was presented in cooperation with Satellietgroep and TodaysArt. 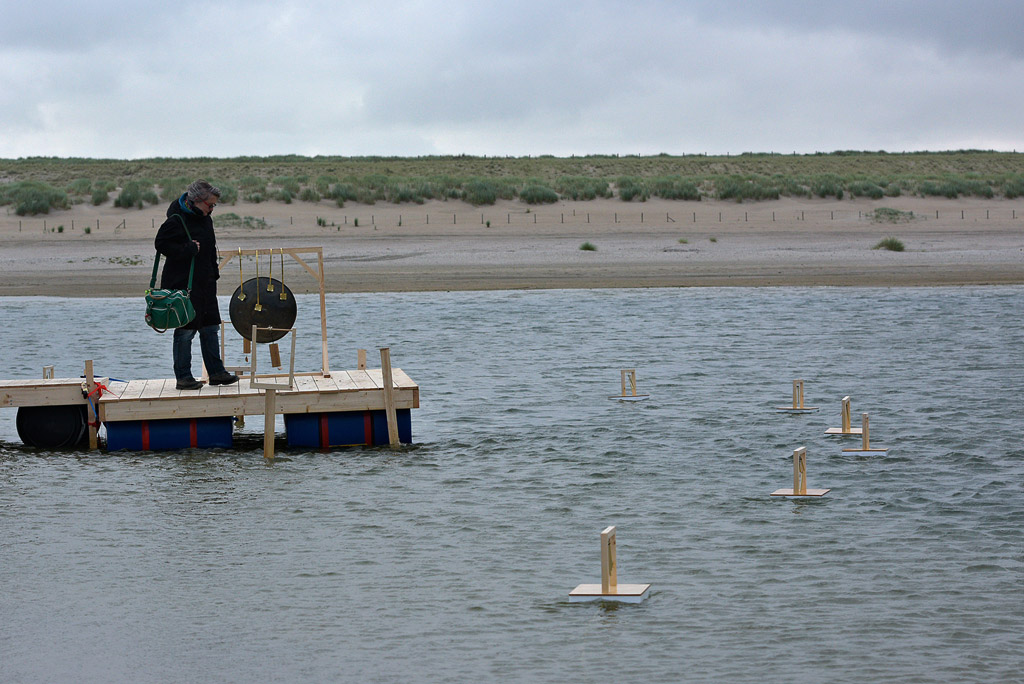 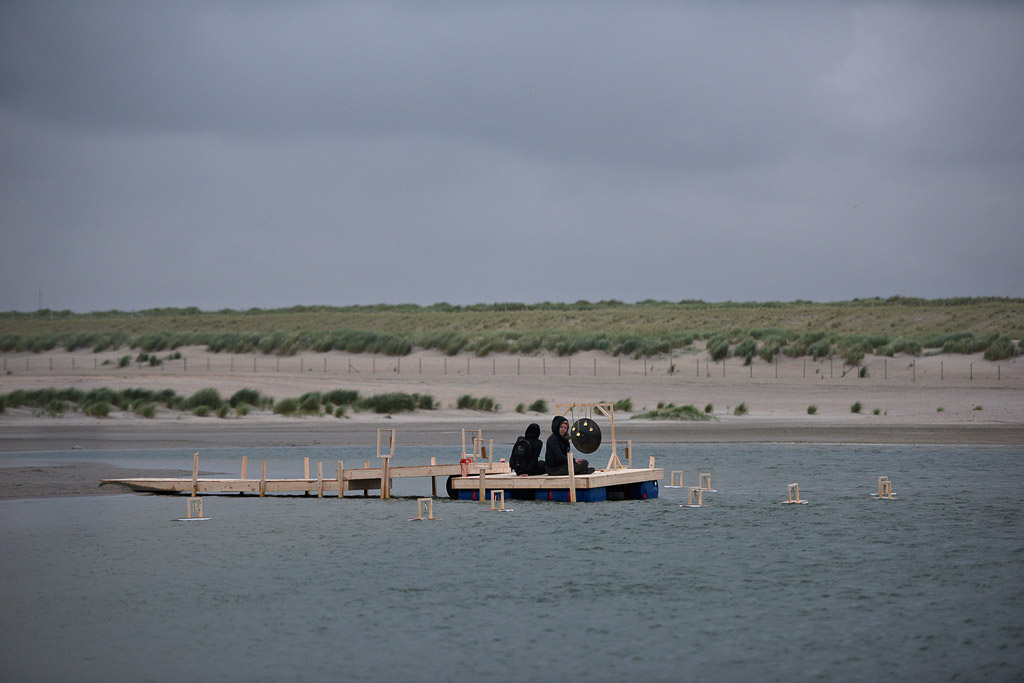 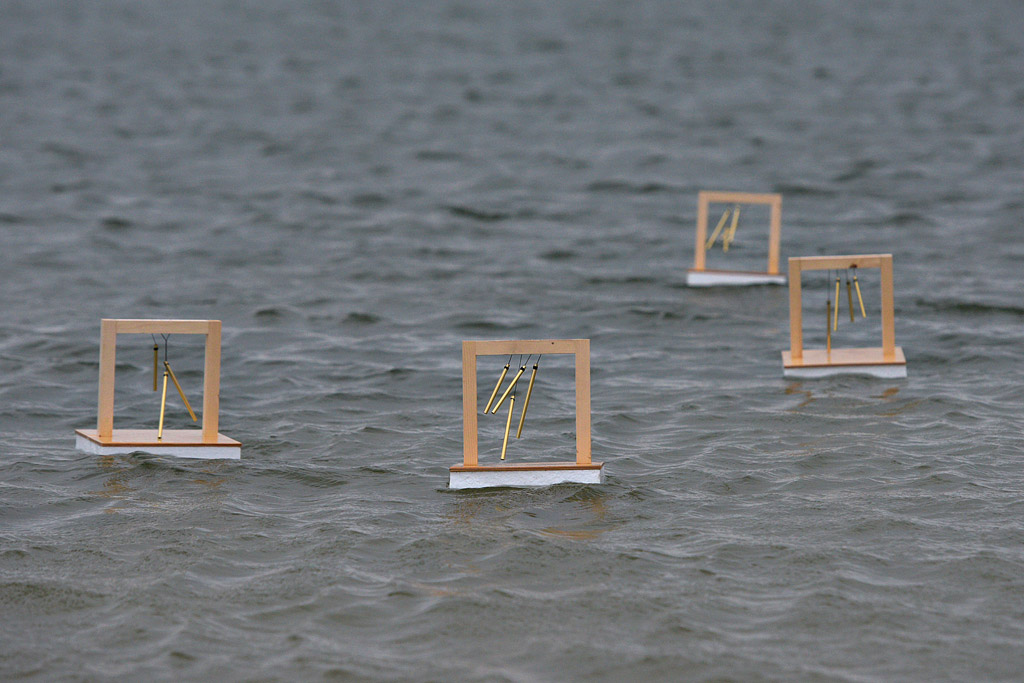 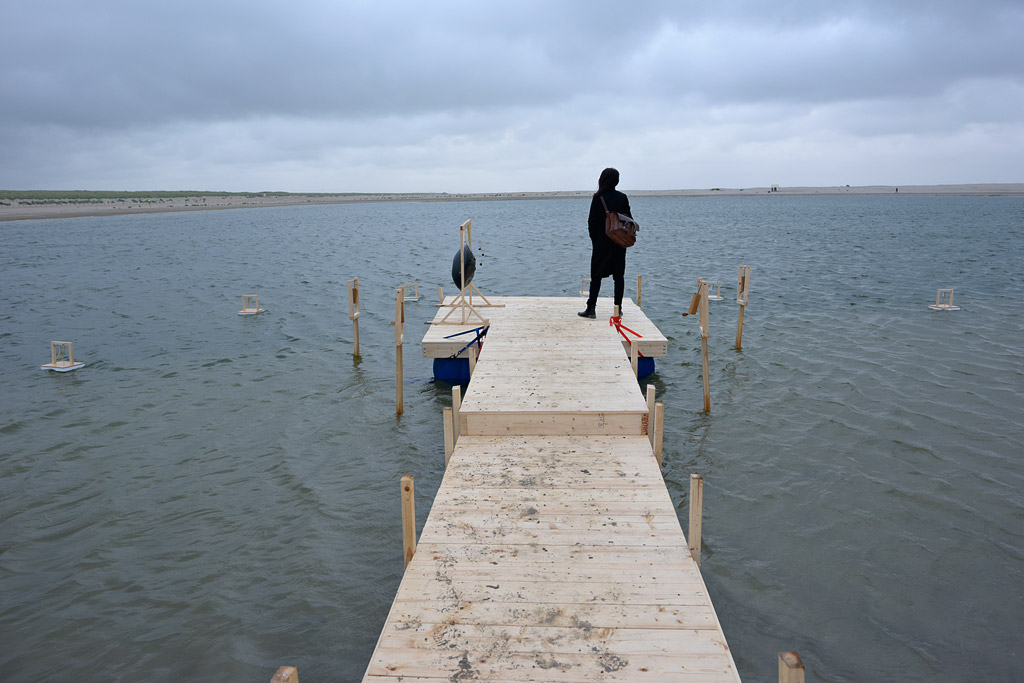