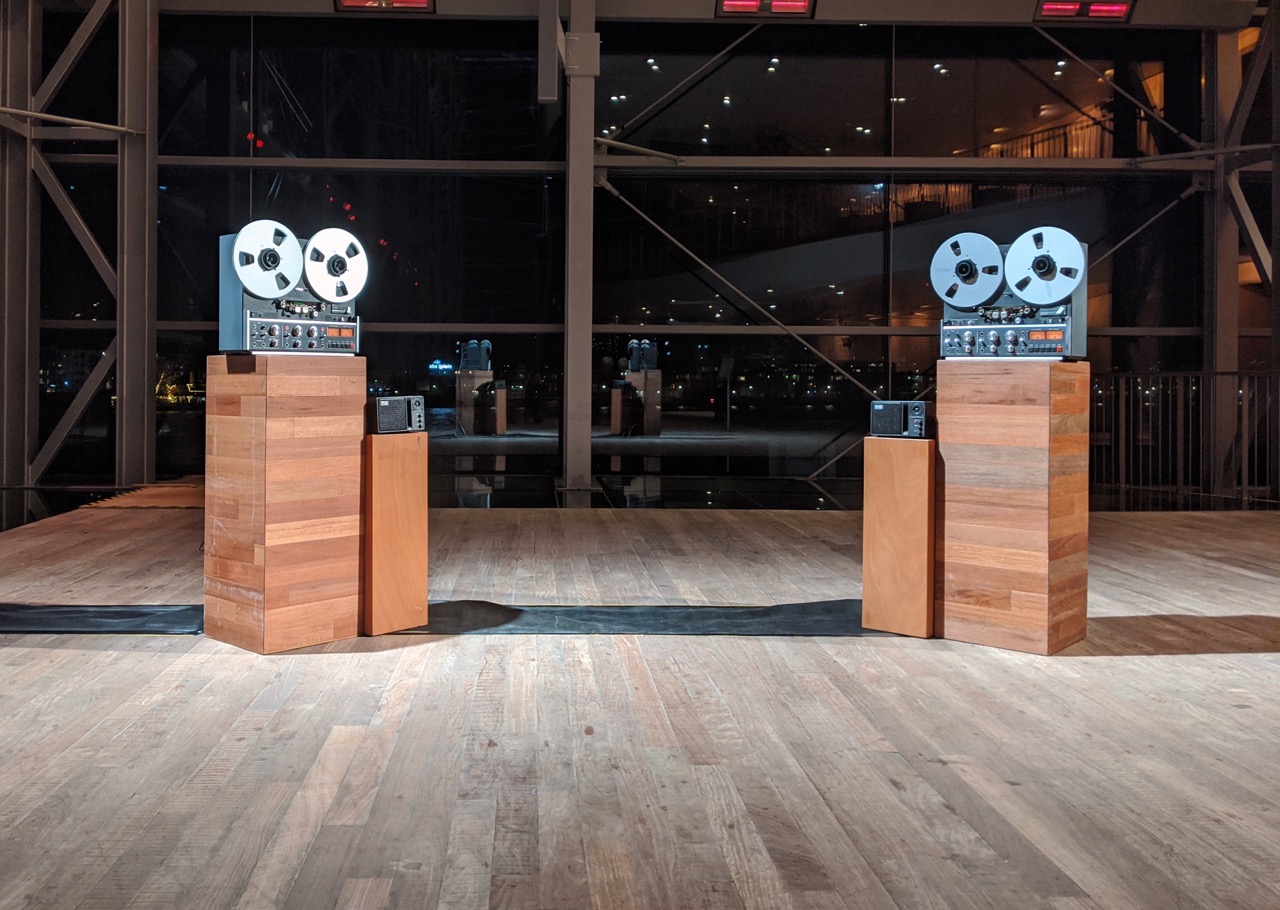 Commissioned by Asko-Schönberg Ensemble for the first Words and Music biennale at the Muziekgebouw, Amsterdam

Two servers in a data center at the end of history attempt to create a conversation between Morton Feldman and Samuel Beckett that never occurred. Two text-to-speech artificial intelligence models were trained on a set of publicly available recordings of the voices of Beckett and Feldman, the former being notorious for his refusal to be recorded. The collected voice recordings of Beckett especially are sparse, leading the algorithms to create abstract sounds that capture the cadence and timbre of the voices of the two artists, but fails to produce comprehensible speech.

The machine reproductions of the voices of Feldman and Beckett attempt to speak from a text corpus including over 500 Amazon.com user reviews of the collected musical works of Feldman, and the collected novels and plays of Samuel Beckett. 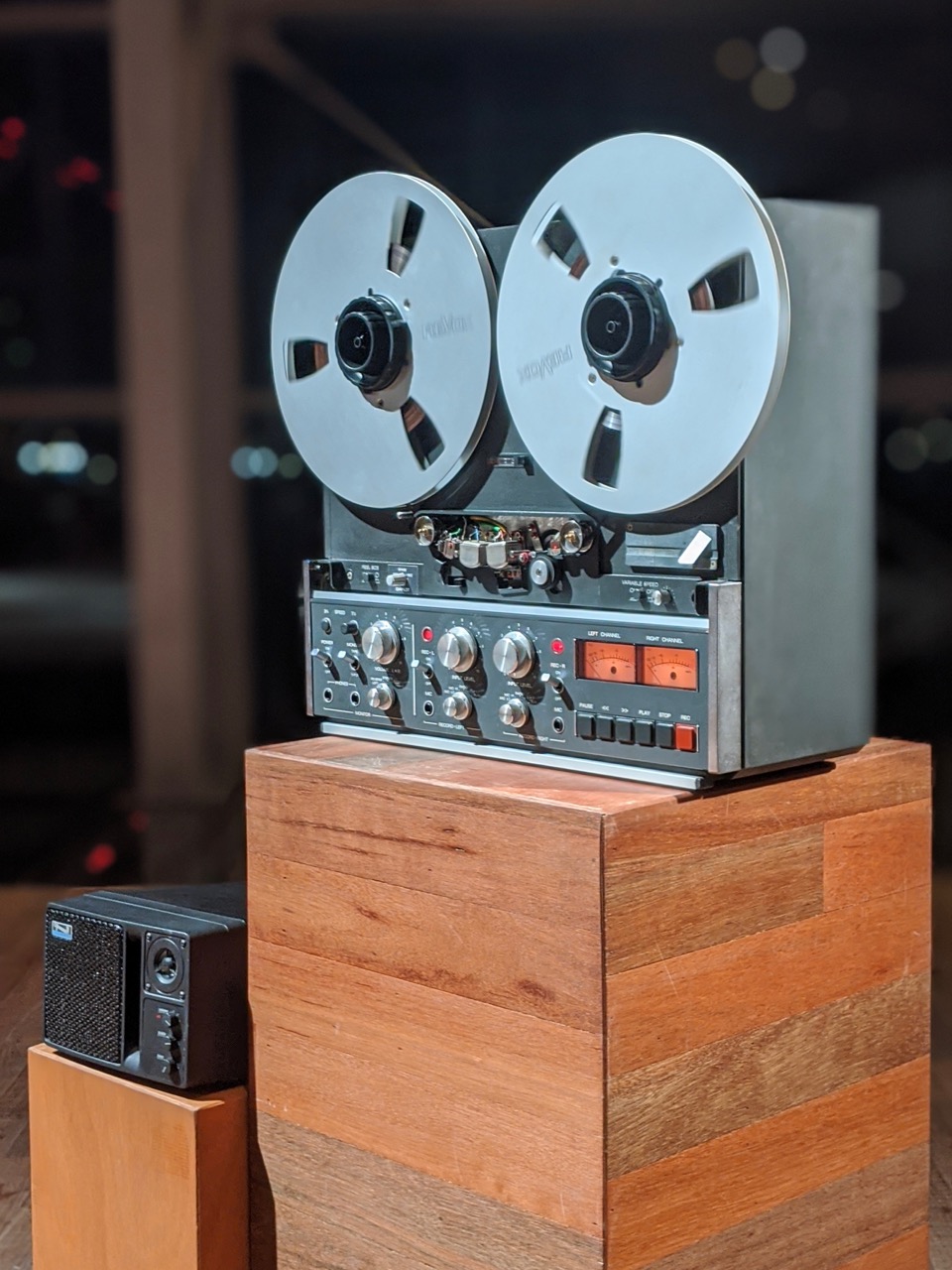 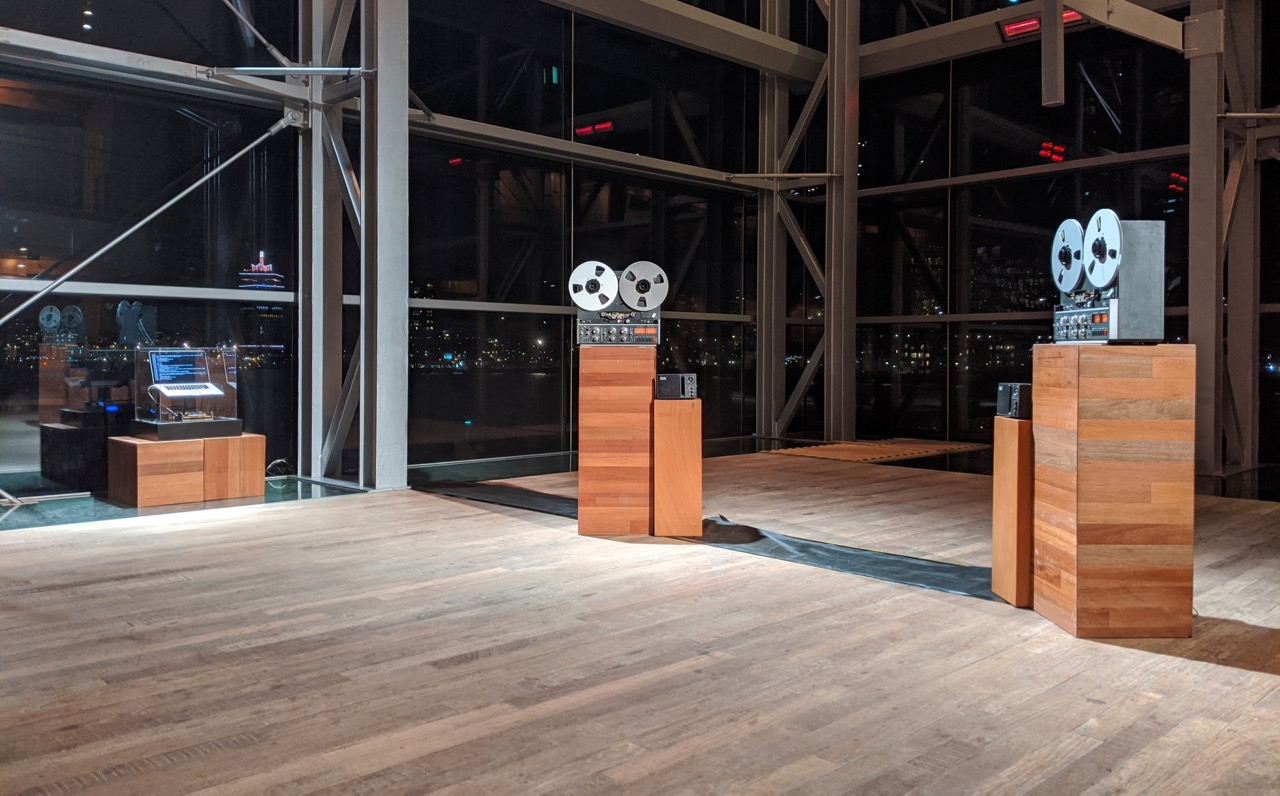 Other works by Jonathan Reus