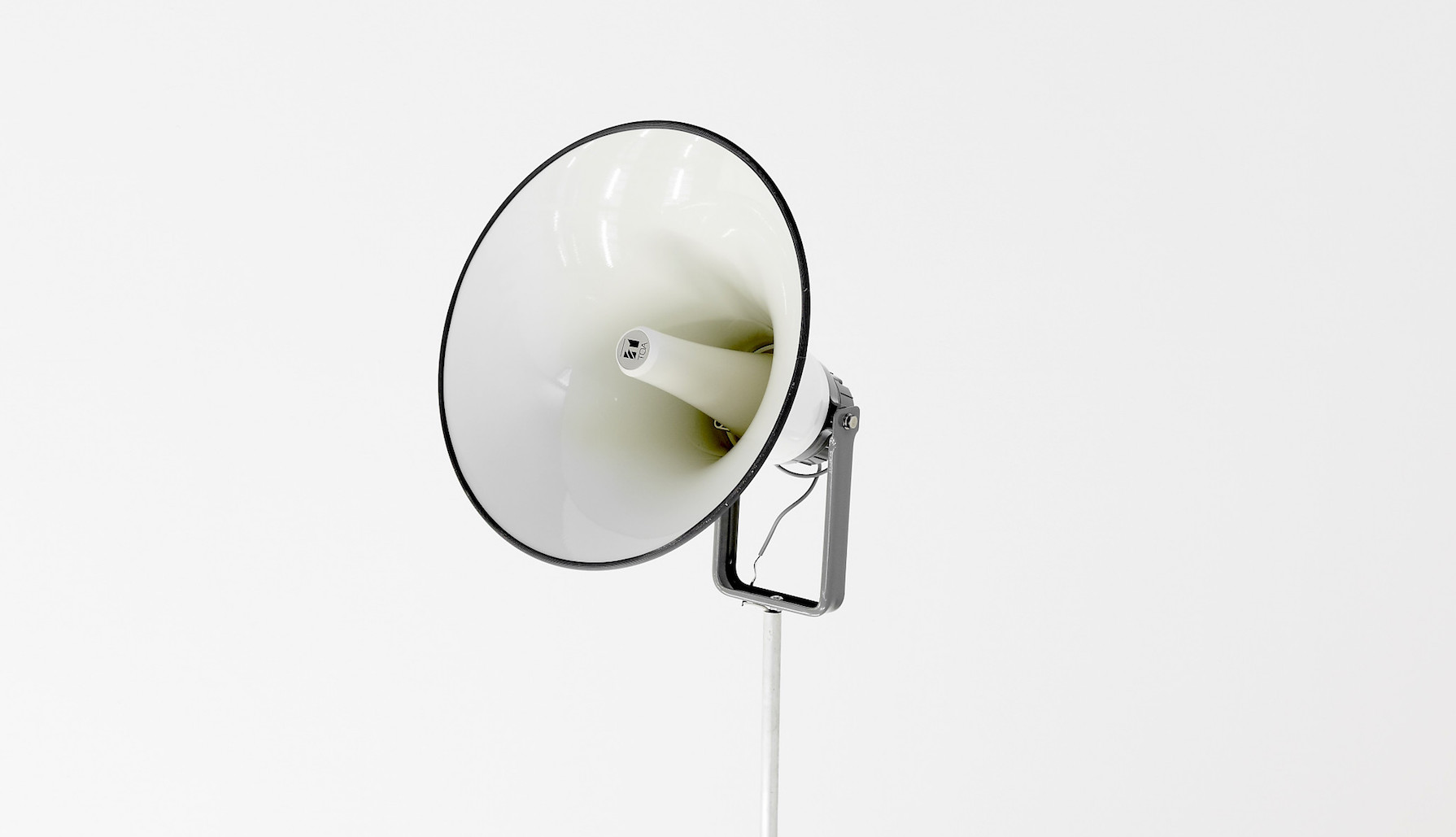 In this sound piece, an algorithm was created to recombine recordings of news broadcasts from CNN, MSNBC and the BBC. These reports drew attention to rumors of an underground slave trade emerging in Libya as reported by CNN in October 2017.

The story of the slave trade in Libya was reported through rumors and collections of stories told by migrants stranded in local detention camps. This work highlights the problem of news organizations presenting images of absolute truth when these are based on fragmented and subjective testimony.

This piece is one of several algorithmically generated sound works which explore the aesthetic elements of news broadcasts, by contrasting the authoritative voices of news reporters to witnesses expressing desperation, foley sounds, and background music used to enhance drama, and recombining them at various rates and resolutions, in the macro and micro sonic.

A first sketch of the software used to generate this work was created during the Transmarcations work session in Brussels, 2017 organized by Constant.

Two iterations of the work, generated by this software, were shown at “The Poetic Condition” exhibition in Auckland, NZ in 2018.

Other works by Jonathan Reus